China has indicated that banning one of its flagship global technology companies would have far-reaching ramifications.

Prime Minister Boris Johnson is set to ban Huawei from Britain’s 5G network on Tuesday in a momentous decision that will delight Washington, dismay Beijing and signal the end of a two-decade-long partnership with the country’s biggest mobile operator. The United States has pushed Johnson to reverse his January decision to grant Huawei a limited role in 5G, saying the Chinese company is a security risk.

The debate has played out against a backdrop of a crackdown in Hong Kong and questions about China’s handling of coronavirus, damaging relations between London and Beijing. Britain’s National Security Council (NSC), chaired by Johnson, will meet on Tuesday morning to discuss Huawei. Media Secretary Oliver Dowden will then announce a decision to the House of Commons later in the day.

The immediate excuse for the about-turn in policy is the impact of new U.S. sanctions on chip technology, which London says affects Huawei’s ability to remain a reliable supplier. Huawei and its customers, who include BT, Vodafone and Three, are waiting to see how extensive the new ban will be and how quickly it will be implemented, with hundreds of millions of pounds riding on the outcome.

BT boss Philip Jansen said on Monday the company needed at least five years, and ideally, seven, to remove Huawei. “If we get to a situation where things need to go very, very fast, then you are into a situation where potentially service for 24 million BT Group mobile customers is put into question - outages,” he said. 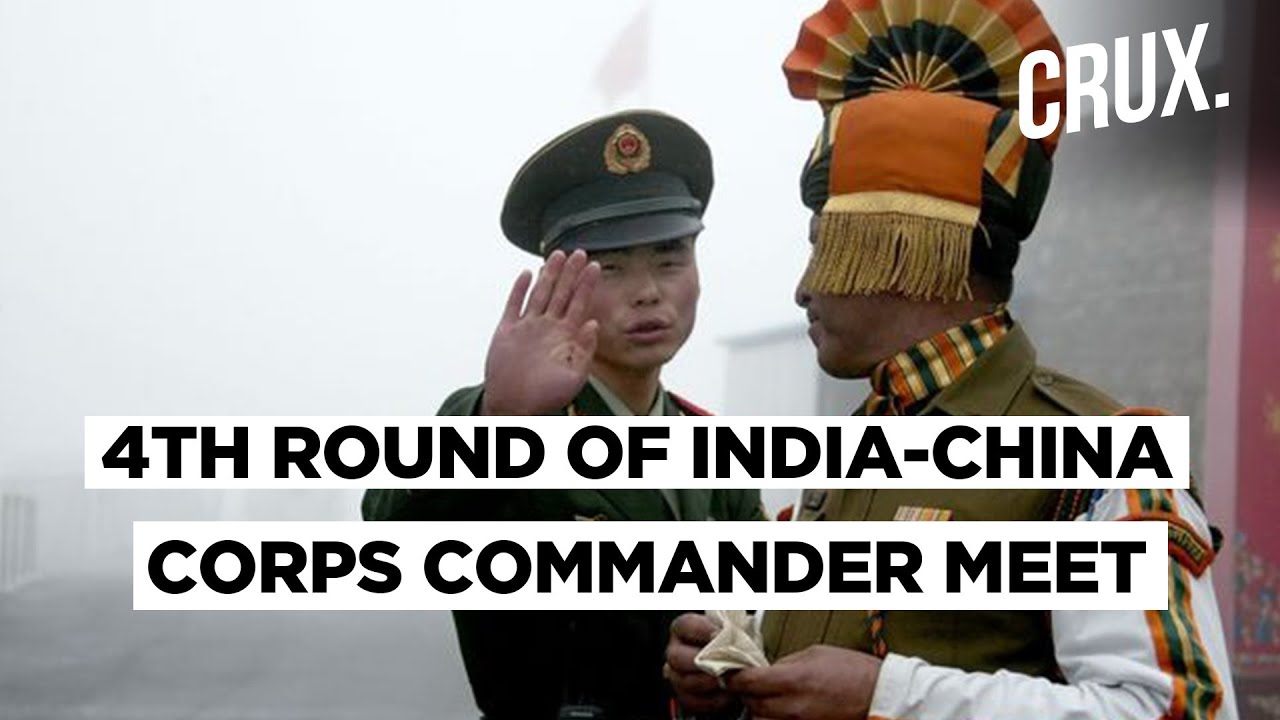 If the ban were extended to all mobile and fixed-line networks, including legacy equipment, more than a decade would be needed, he said. Vodafone said removing all Huawei gear would cost it in the “single figure billions” of pounds. Huawei, which has always denied U.S. claims that it could spy for Beijing, has said the implications of the sanctions are not yet clear, and it has urged Britain to wait.

China has indicated that banning one of its flagship global technology companies would have far-reaching ramifications. Its ambassador to Britain has said a U-turn on Huawei would damage Britain’s image and it would have to “bear the consequences” if it treated China as a hostile country.