The Donald Trump administration has already voiced its concerns about TikTok and even hinted that it was considering banning the app after India banned 59 Chinese-origin apps.

The possibility of the US following India in banning TikTok became stronger after a proposal to bar the downloading of the short video-sharing platform on government-issued devices got the backing of the US House of Representatives. Republican Ken Buck offered the proposal to bar TikTok from federal devices as part of a $741 billion defense policy bill, according to a report in Politico on Monday.

The House passed the National Defense Authorization Act for Fiscal Year 2021 by a vote of 295 to 125 on Tuesday. There is no guarantee yet that the ban will become an act as the Senate is expected to pass its version of the bill later this week and thereafter the two chambers will sort out their differences before sending it for the President's signature. 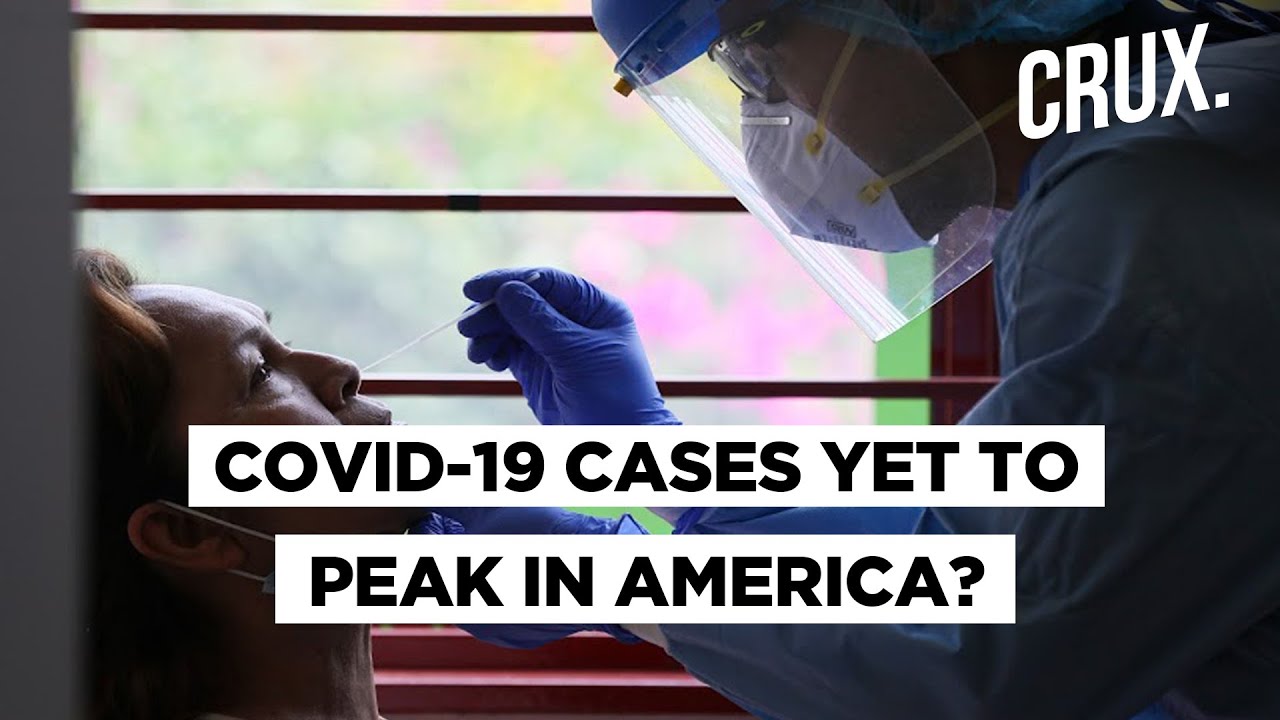 But the Donald Trump administration has already voiced its concerns about TikTok and even hinted that it was considering banning the app. Earlier, on June 29, India banned 59 Chinese apps which also included the video-sharing app owned by Chinese unicorn ByteDance. The app came under the scanner of security services over fears of it sharing user data with the Chinese government. TikTok has denied the allegations.