Facebook, which also owns WhatsApp and Instagram, said it was “pausing” reviews for all of its services “pending further assessment of the National Security Law.”

Facebook Inc, Google Inc and Twitter Inc suspended processing government requests for user data in Hong Kong, they said on Monday, following China’s establishment of a sweeping new national security law for the semi-autonomous city. Facebook, which also owns WhatsApp and Instagram, said in a statement it was “pausing” reviews for all of its services “pending further assessment of the National Security Law.”

Google, a unit of Alphabet Inc, and Twitter said they suspended their reviews of data requests from Hong Kong authorities immediately after the law went into effect last week. Twitter cited “grave concerns” about the law’s implications. Google said it would continue reviewing Hong Kong government requests for removals of user-generated content from its services. Twitter declined to comment, while Facebook did not respond to a request for comment.

Social networks often apply localized restrictions to posts that violate local laws but not their own rules for acceptable speech. Facebook restricted 394 such pieces of content in Hong Kong in the second half of 2019, up from eight in the first half of the year, according to its transparency report. Tech companies have long operated freely in Hong Kong, a regional financial hub where internet access has been unaffected by the firewall imposed in mainland China, which blocks Google, Twitter and Facebook. 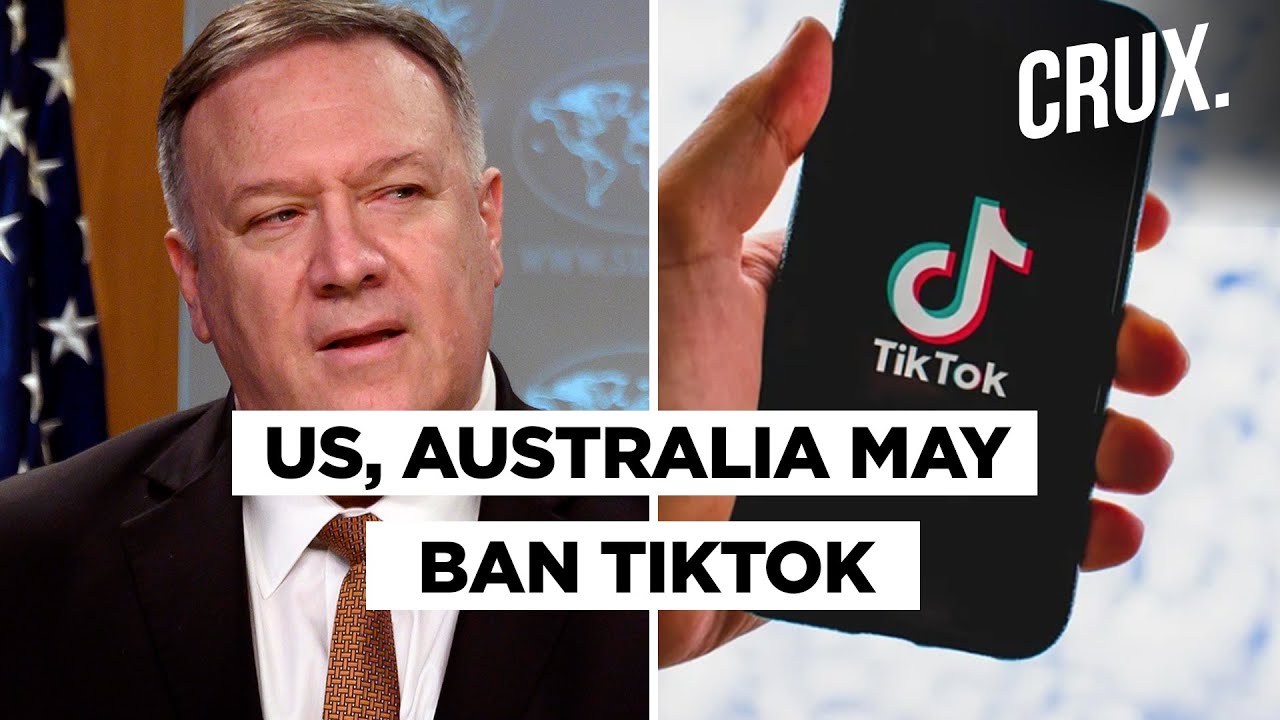 Apple said Monday it does not receive requests for user content directly from the Hong Kong government. Instead, it requires authorities there to submit requests under a mutual U.S.-Hong Kong legal assistance treaty. The U.S. Department of Justice receives the requests and reviews them for “legal conformance,” Apple said. “We’re assessing the new law, which went into effect less than a week ago, and we have not received any content requests since the law went into effect,” Apple said in a statement.

China’s parliament passed the new national security legislation for the semi-autonomous city last week, setting the stage for the most radical changes to the former British colony’s way of life since it returned to Chinese rule 23 years ago. Some Hong Kong residents said they were reviewing their previous posts on social media related to pro-democracy protests and the security law, and proactively deleting ones they thought would be viewed as sensitive.