The Vivo Xplay5 Ultimate Edition looks like a cross between Samsung S6 Edge with a spilling side display and an iPhone for similar rear designing.

New Delhi: Vivo has just introduced its new smartphone- the Vivo Xplay5 - that offers a 6 GB RAM (Ultimate Edition) making it the world's first phone to come with double the RAM currently on offer in some smartphones.

However, from the exterior, the Vivo Xplay5 Ultimate Edition looks like a cross between Samsung S6 Edge with a spilling side display and an iPhone due to its rear designing.

The Vivo Xplay5 comes with a 5.43-inch super AMOLED HD display offering 2560 X 1440 pixel resolution and at its heart is a 2.15Ghz Qualcomm Xiaolong 820 quad-core processor.

The phone is being offered with a single internal storage choice of 128 GB. In tune with the current trend of offering device security, the Xplay5 Ultimate Edition comes with a rear fingerprint sensor.

Powered by Android 6.0 Marshmallow with Vivo's own Funtouch OS 2.6 layered atop, the phone features a 16 megapixel Sony IMX298 rear camera with f/2.0 aperture, PDAF, and flash. The rear camera is complemented with an 8 megapixel front snapper with f/2.4 aperture. The phone offers 4K recording and playback option.

The Xplay5 Ultimate Edition draws its juice from a 3600mAh battery and other features include WiFi, Bluetooth, dual SIM, and 4G LTE support.

Some of the factors which differentiate the Xplay5 Ultimate Edition from the 'original' Samsung S6 Edge and the iPhone is that the phone lacks software features that would put the curved screen to its maximum ulitisation and it does not even come with the iPhone-like USB Type-C charger.

The Vivo Xplay5 Ultimate Edition is available in gold and pink colour choices. A base model with 4 GB RAM and 128 GB internal storage is also available at 3698 yuan. 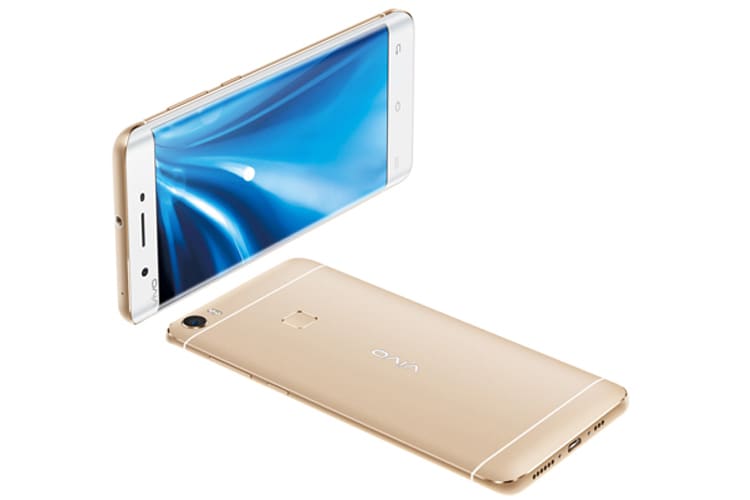 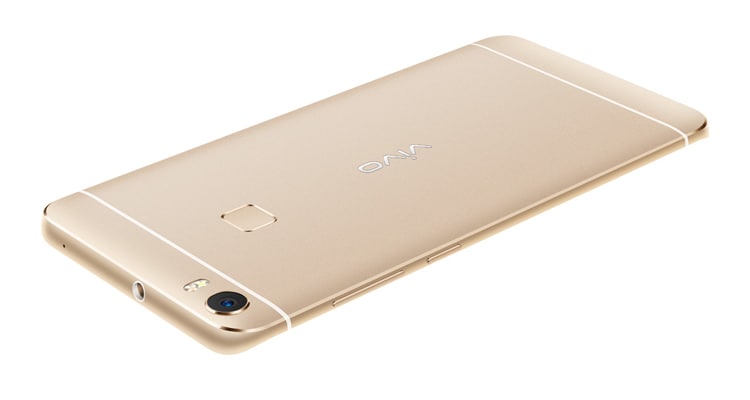