WeChat is a popular Chinese multi-purpose messaging app that is now facing a suspension in India alongside a number of other Chinese apps.

Popular Chinese messaging app WeChat officially suspended its services for Indian users this weekend. According to reports, several WeChat users were automatically logged out from the app, eventually reporting the issue on Twitter.

WeChat sent a notification to its users saying, “Pursuant to Indian law we are unable to offer you WeChat at this time. We value each of our users, and data security and privacy are of utmost importance to us. We are engaging with relevant authorities and hope to be able to resume service in the future.”

The suspension of WeChat in India could affect a large number of Chinese nationals working in the country. “We weren’t affected by the ban of TikTok or any other apps but the absence of WeChat will hamper our social and professional communications in India. Since we don’t use email for official communication, we have been cut off from our headquarters based in China,” said a Chinese national based in Gurugram. 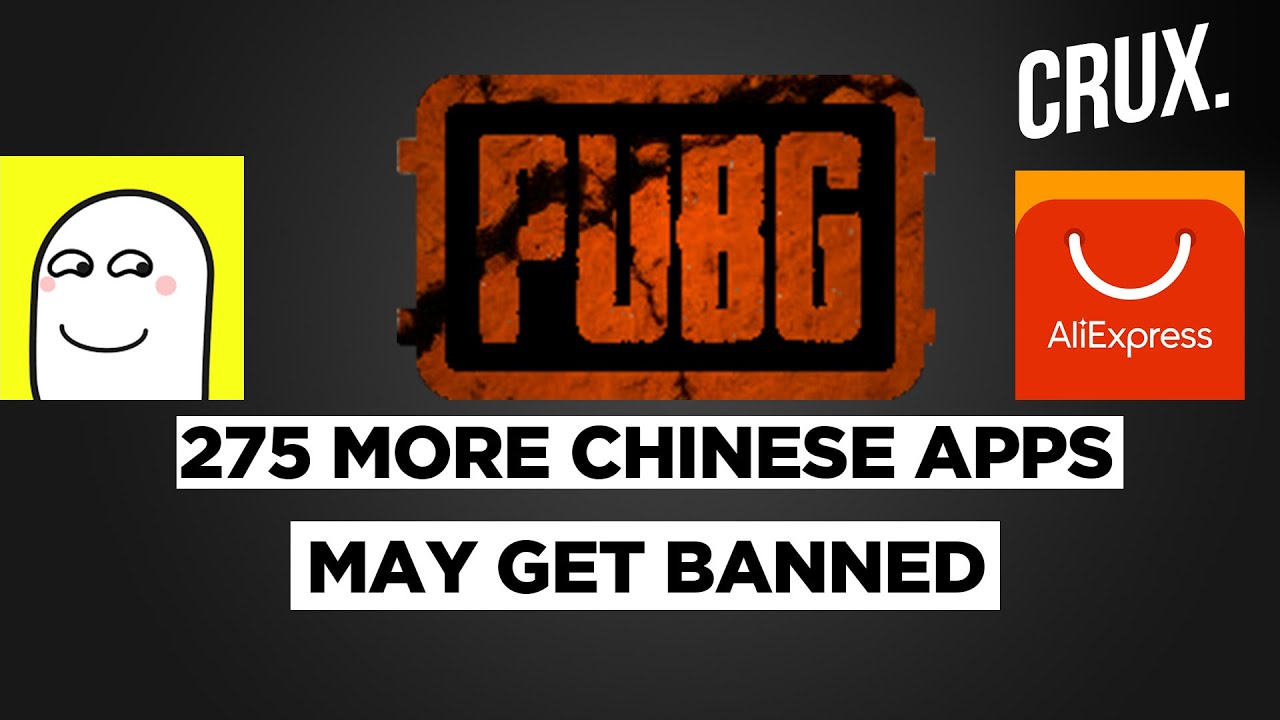 Early this morning we reported that the Ministry of Electronics and Information Technology had further banned 47 Chinese apps, almost a month after it banned 59 apps in the country. The new list of banned apps will be released soon and is most likely to include alternatives or lite versions of the apps that were previously banned in the country on June 29. Some of these include TikTok Lite, Helo Lite, ShareIt Lite, Bigo Lite and VFY Lite, all of which are reportedly unavailable on the Google Play Store and Apple App Store. According to a Ministry of Electronics and Information Technology official, “The apps were found to be operating despite the ban via these versions. They have been taken down from application stores.”
Tags