Home » News » Tech » WhatsApp is Leaking Many Numbers in Public Search, Putting You at Risk of Spam, Hacks
1-MIN READ

WhatsApp is Leaking Many Numbers in Public Search, Putting You at Risk of Spam, Hacks

The Whatsapp logo and binary cyber codes are seen in this illustration. (Image: Dado Ruvic/Reuters)

Many WhatsApp numbers are being scrolled on public searches on Google, and the leak is effectively taking place via WhatsApp Web.

WhatsApp is facing a torrid time of late. After being ravaged by debates about its privacy policy and eventually allowing more time for users to react to it, WhatsApp now appears to be indexing private phone numbers on public search. The numbers are being indexed as a result of WhatsApp for Web URLs getting scrolled on open search on Google. What this means is that if you have been using WhatsApp on your PC web browser, your contact may get scrolled on public Google search. Potentially, this can put you at risk of attracting spammers, or even cyber criminals looking to get access to chat accounts of individuals.

Independent cyber security researcher Rajshekhar Rajaharia confirmed the listing of public numbers on Google to News18, and further claimed that practically any number can potentially be revealed on public domain as a result. News18 could independently verify that a large number of WhatsApp for Web URLs have indeed been indexed in public domain on Google, therefore giving any user access to their contact. A WhatsApp spokesperson could not be contacted at the time of publishing the story.

WhatsApp recently faced the issue of indexing WhatsApp group links on Google, which could have technically allowed anyone on the internet to access a private group link, and depending on the applied privacy settings by users, potentially join any group and disrupt regular proceedings. Since publishing of the report, WhatsApp announced that it has fixed the issue of the group links being scrolled on Google. Speaking to News18 on the new matter of private user numbers being indexed on Google, Rajaharia claimed that while WhatsApp was using an automated instruction file embedded in its links to instruct Google to not index its links, there still appears to be a persistent privacy issue at the moment. 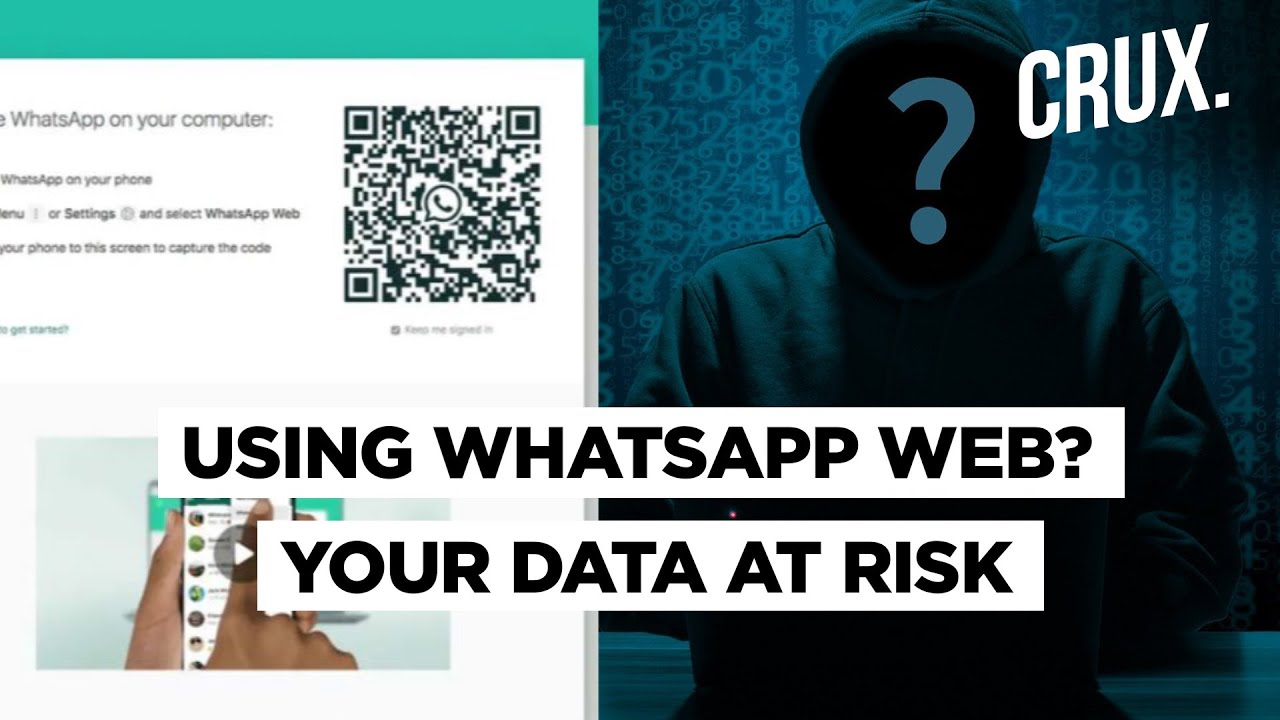 Going forward, it remains to be seen how WhatsApp reacts to this situation. Isolated user reports also informed News18 that through the past 24 hours, many users have been received unidentified login OTPs, therefore suggesting that unauthorised users may be attempting to access WhatsApp chat accounts of users. However, any technical details and privacy implications of these claims are yet to be clarified by the company as of now.