Home » News » Tech » You Can Still Play PUBG But Only on PCs and Gaming Consoles, Not on Mobile
1-MIN READ

You Can Still Play PUBG But Only on PCs and Gaming Consoles, Not on Mobile

PUBG Mobile and PUBG Mobile Lite have been developed by Tencent Games which is a Chinese company unlike the original PUBG game that has its origins in South Korea.

PUBG Mobile is making headlines yet again thanks to the recent ban of 118 Chinese apps announced by the Ministry of Electronics and Information Technology. Both PUBG Mobile and PUBG Mobile Lite are a part of the list and are soon expected to be blocked for all users in the country. The reason for the ban is the game’s association with Tencent Games, a subsidiary of Tencent Holdings which one of the biggest Chinese multinational companies. While the games are still active and available on both Google and Apple app stores, they are should be blocked-out very soon.

Now we’ve noticed that there is a certain confusion when it comes to PUBG and PUBG Mobile. The ban is particularly on the mobile version of the game, and not the original that is available on consoles and PCs. PUBG or PlayerUnknown’s Battlegrounds was originally created by Brendan Greene, an Irish video game designer. The game was eventually developed for PCs and consoles after being acquired by Bluehole, a gaming studio based out of South Korea.

Tencent was given the right to create a mobile adaption of the game announced and in 2017 is had invested a large sum of money into Bluehole eventually acquiring 1.5-percent of the company and announcing its plans to fully acquire the gaming studios. As of today, Tencent is one of the biggest shareholders in Bluehole, thus adding to the whole association with China. Notably, Tencent’s association is limited to the mobile version of the game and not the one that is available to play on PC and gaming consoles. In fact, that game is much more advanced and way more difficult to play. 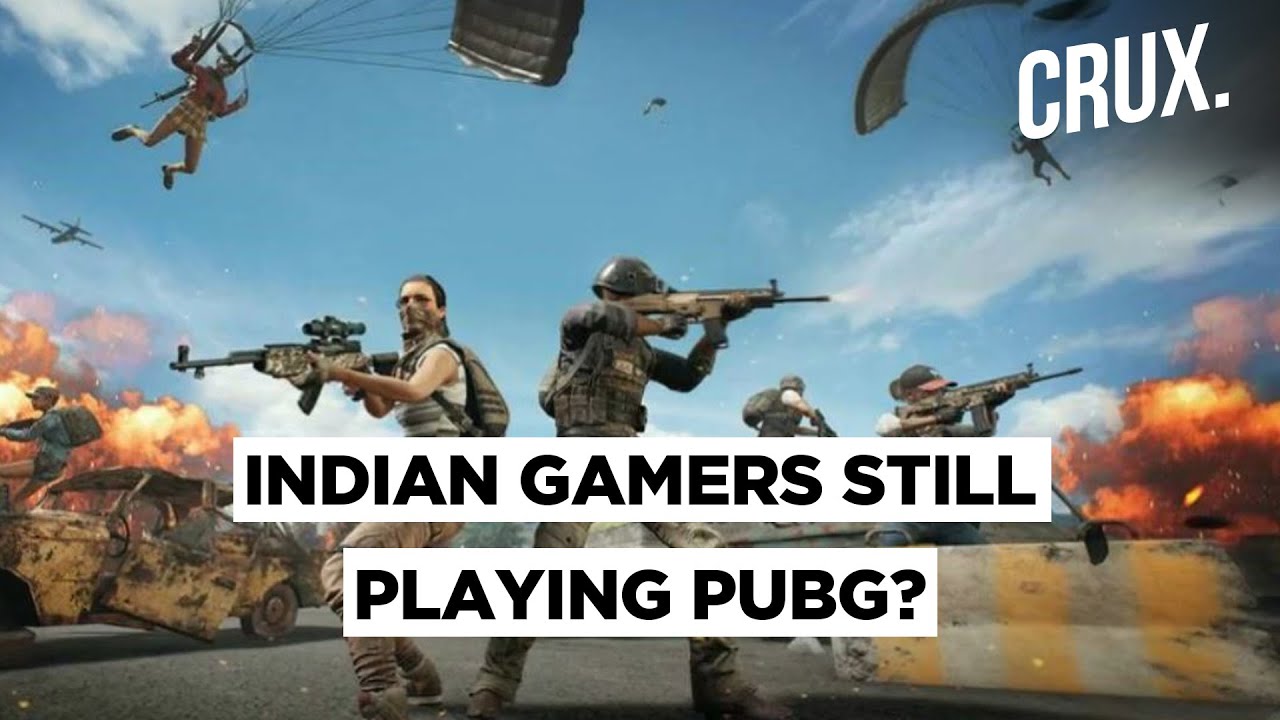 This brings us to another important subject. If mobile games having Chinese associations are blocked, then why has the Indian government ignored games from Chinese studios available on PC and gaming consoles? Do you think its unfair, or could these be the next target?