With Samsung Galaxy S21 Launching Today, Here's a Look at The Galaxy S Series Over The Years

Samsung's Galaxy S line of flagship smartphones, that was first introduced in 2010, has, over the years, come to symbolise the latest technology and design innovations from the South Korean manufacturer.

Samsung is all set to launch its flagship Galaxy S21 series during its Galaxy Unpacked event later today. Samsung’s Galaxy S line of flagship smartphones, that was first introduced in 2010, has, over the years, come to symbolise the latest technology and design innovations from the South Korean manufacturer. From the Galaxy SII in 2011, that cemented Samsung’s spot in the flagship space, to the Galaxy S6 that first brought a curved screen (Edge display) and wireless charging, to the latest Galaxy S21, which is expected to bring a host of new technologies to Samsung’s flagship series, including support for the S Pen stylus.

Samsung announced the Galaxy Unpacked event for the launch of its Galaxy S21 earlier this month. In its invite, Samsung confirmed long-speculated reports of a January 14 launch date for the Galaxy S21 series. The first major smartphone launch from the South Korean giant this year will take place virtually at 10AM ET (8:30PM IST) today and will be streamed live on Samsung’s official website. “The accelerated transition to a mobile-first world brings with it the need for devices that can transform everyday life into an extraordinary experience,” Samsung said in its invite, further emphasising on the “Everyday Epic” tagline. As Samsung sets the stage for its 2021 flagship smartphone, let us take a look at how Samsung’s Galaxy S series has, over the years, been the face of Samsung’s latest and most advanced technological efforts. The first Galaxy S smartphone was launched by Samsung in June 2010. It was the first smartphone with a 4-inch 480×800 pixel Super AMOLED capacitive touchscreen display (a 4-inch display was considered massive back then), a PowerVR graphics processor, Wi-Fi connectivity, a 5-megapixel primary camera and a 0.3-megapixel secondary front-facing camera. The Samsung Galaxy S came soon after Samsung’s very first Android phone, the Samsung Galaxy that was launched in 2009. Back then, the Galaxy S came with the highest RAM on a smartphone at the time, at 512MB. The smartphone was initially launched with a Super AMOLED display, but was replaced with an LCD panel due to the short supply of AMOLED displays at the time. The smartphone was launched with Android 2.1 Eclairs out of the box and was updated till Android 2.3 Gingerbread. 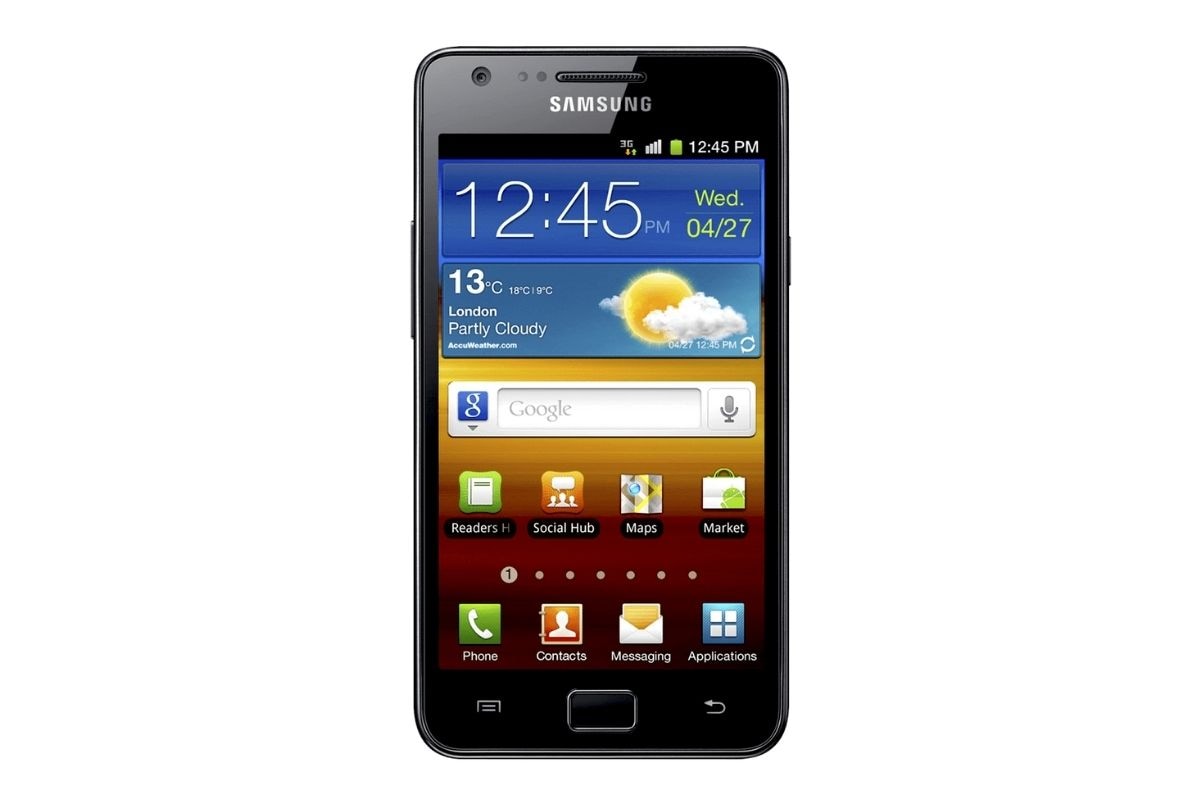 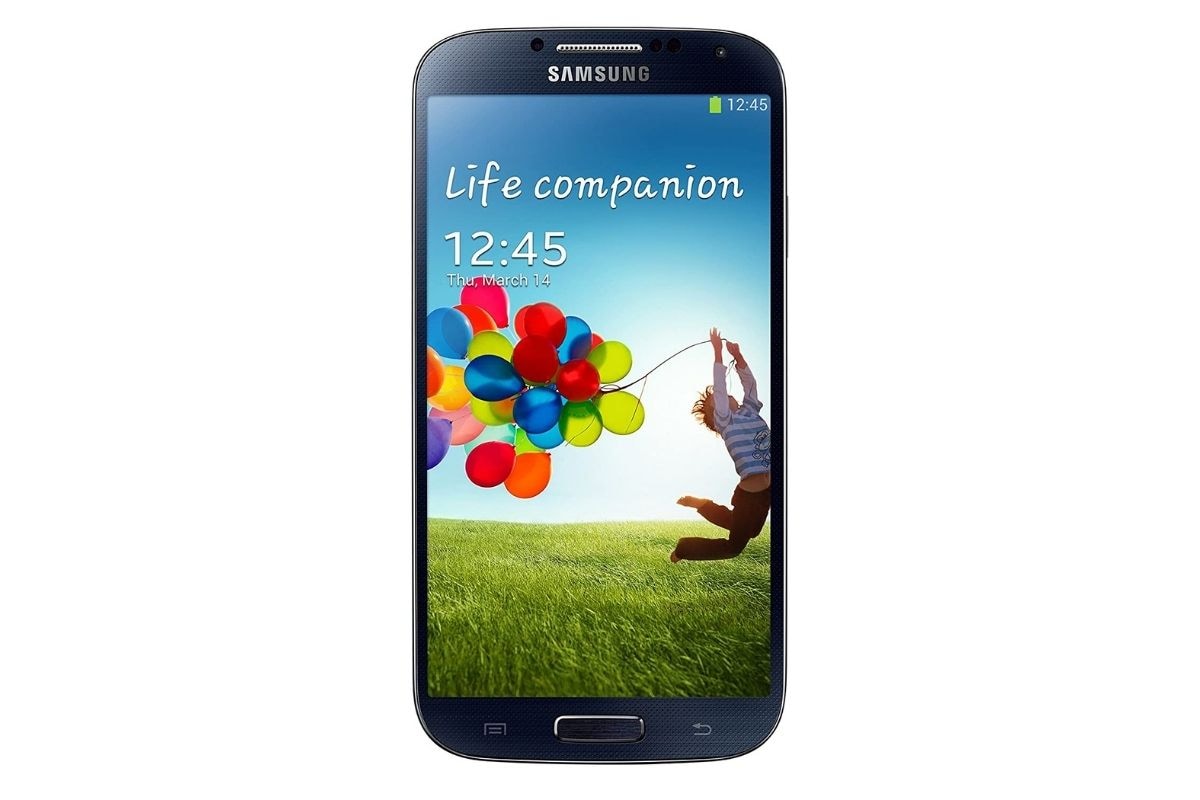 With the Galaxy S4, Samsung started focusing on the software-hardware harmony that makes or breaks the user experience. The smartphone came with futuristic features for the time like an IR Blaster, Smart Program, Smart Rotation (which is nothing but auto-rotate, big deal in 2013), Smart Scroll, and Story Album. Samsung improved the touch response on its panel and expanded the eye-tracking functionality with the Samsung Galaxy S4. The Samsung Galaxy S4 was a hit for Samsung from the get-go, selling about 20 million units in its first two months. Samsung adopted a simple approach of taking the hardware and design bits from the Galaxy S3, and refined them, apart from using better, more intuitive software. The Galaxy S4 was launched in April 2013 and came with features like a 13-megapixel rear camera, 2GB of RAM (most seen on any smartphone at the time), and 16GB of internal storage. The Samsung Galaxy S4 was launched with Android 4.2 and a 2,600mAh removable battery. 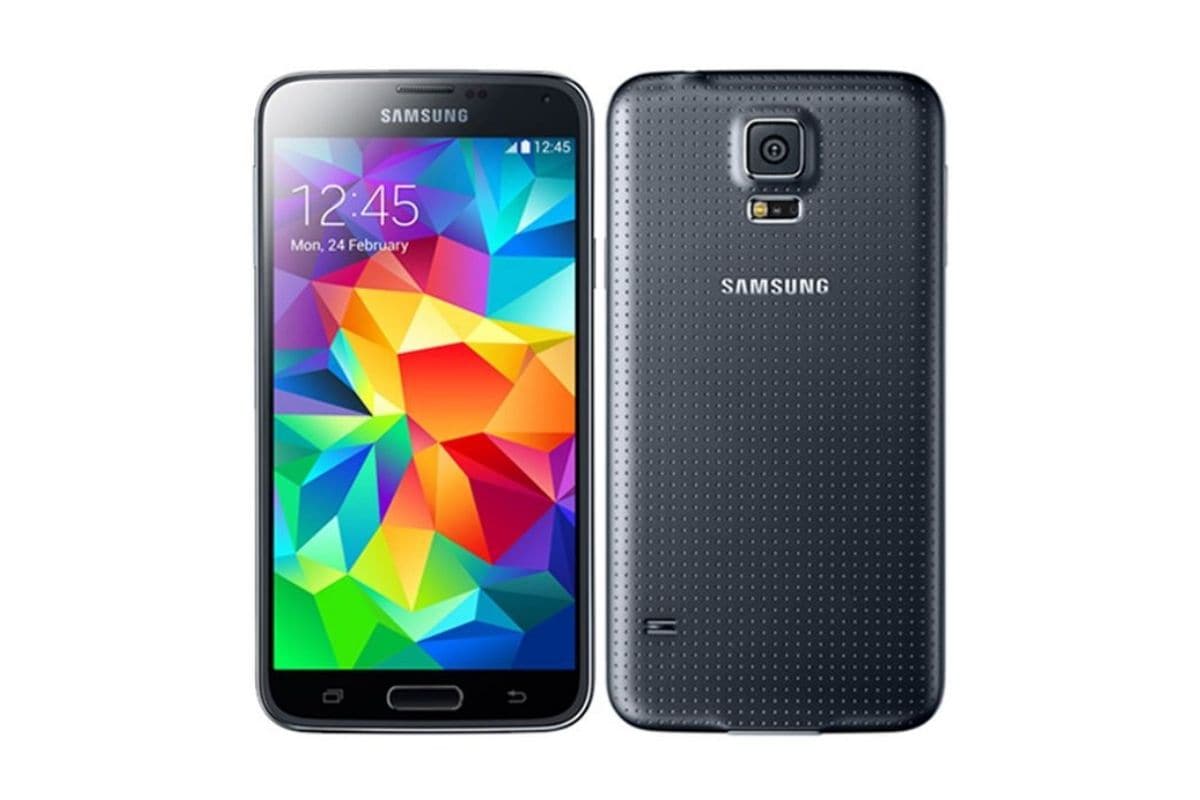 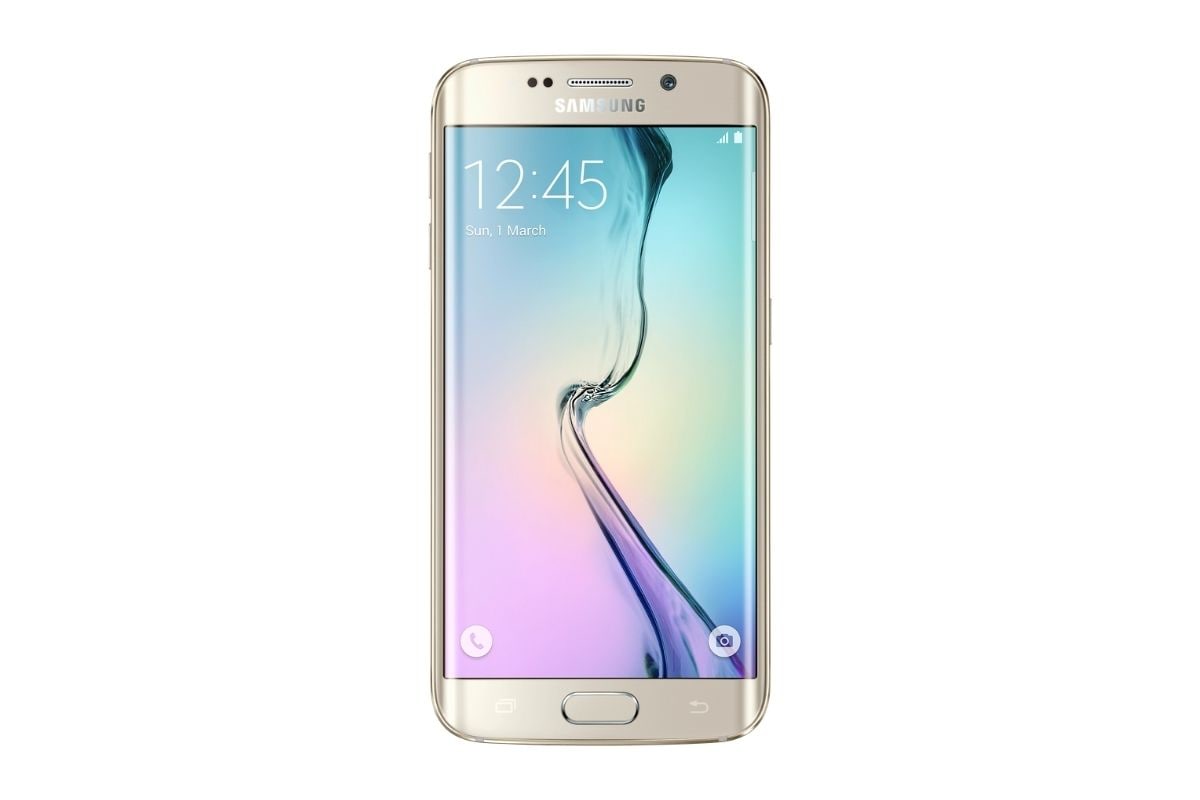 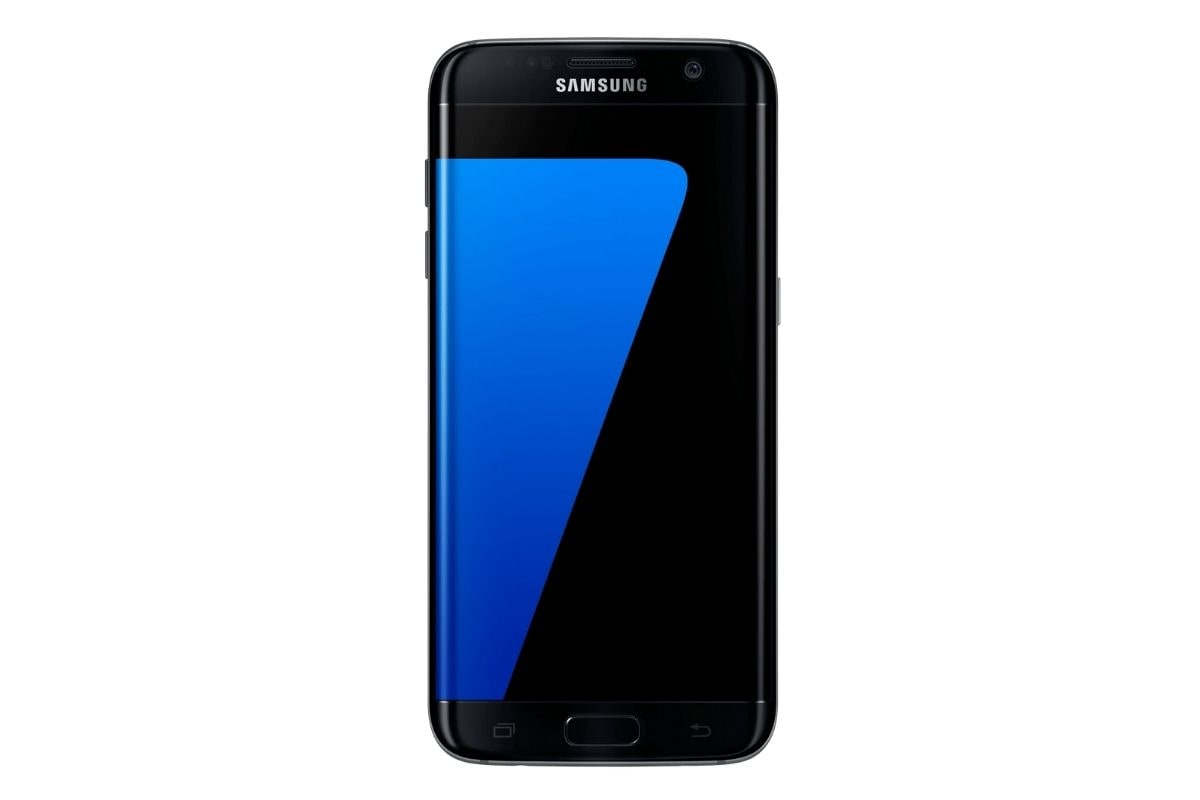 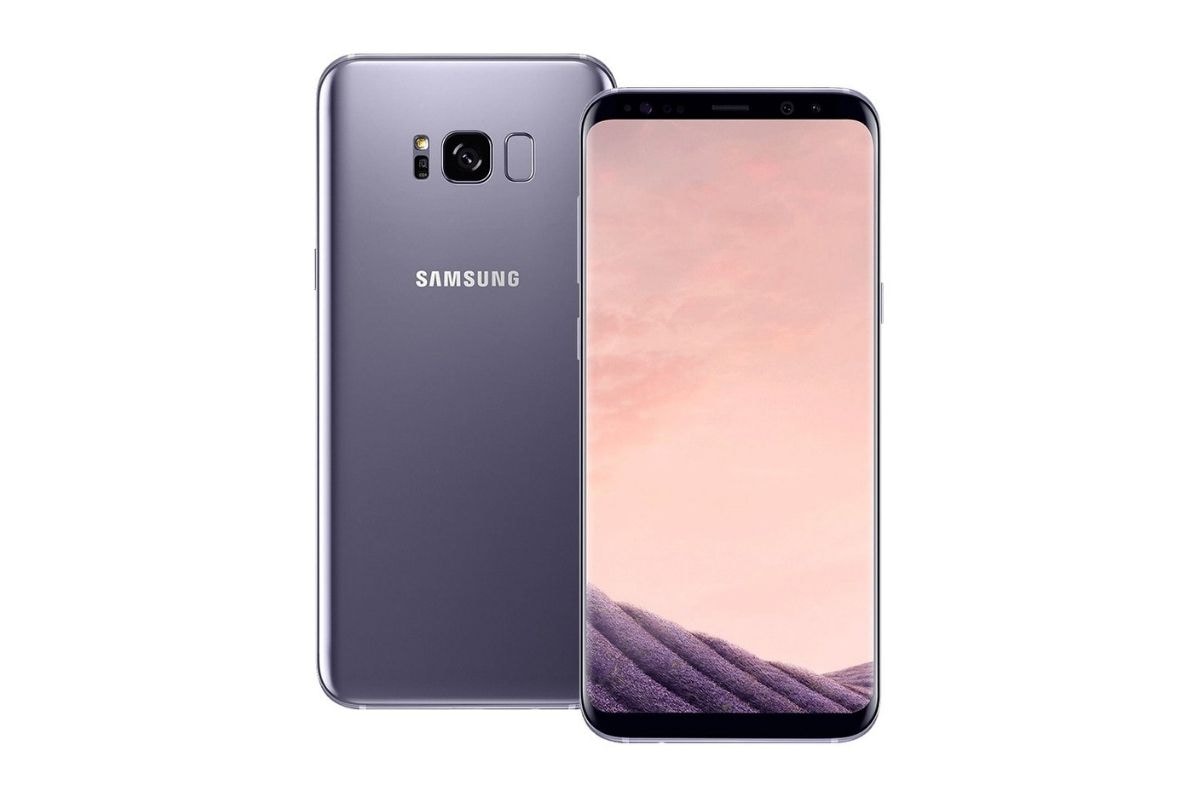 The Samsung Galaxy S8 series ame with Samsung’s recent iteration of the Edge display, the Infinity Display that aimed at keeping the bezels around the screen as slim as possible. The Samsung Galaxy S8 came at a time Samsung was dealing with problems that came with its Galaxy Note 7 (Galaxy Note 7 was reported to explode in many cases), and the company had the deck stacked against it. Further, Samsung was criticised for completely changing the ‘Samsung’ look for its Galaxy S series by moving the fingerprint scanner to the back. However, in order to keep the bezels as slim as possible, moving the fingerprint scanner on the back wasn’t a bad move, but Samsung’s implementation of it was what got most criticism. With the Galaxy S8, Samsung ditched the ‘Edge’ branding and launched two devices – the Galaxy S8 and the Galaxy S8 Plus. Samsung Galaxy S8 was also the first Galaxy S smartphone to not have the home button (or fingerprint scanner, in some cases). Samsung did not release the sale numbers for the Galaxy S8 series, but industry sources have said that it didn’t sell as well as the Galaxy S7 series. 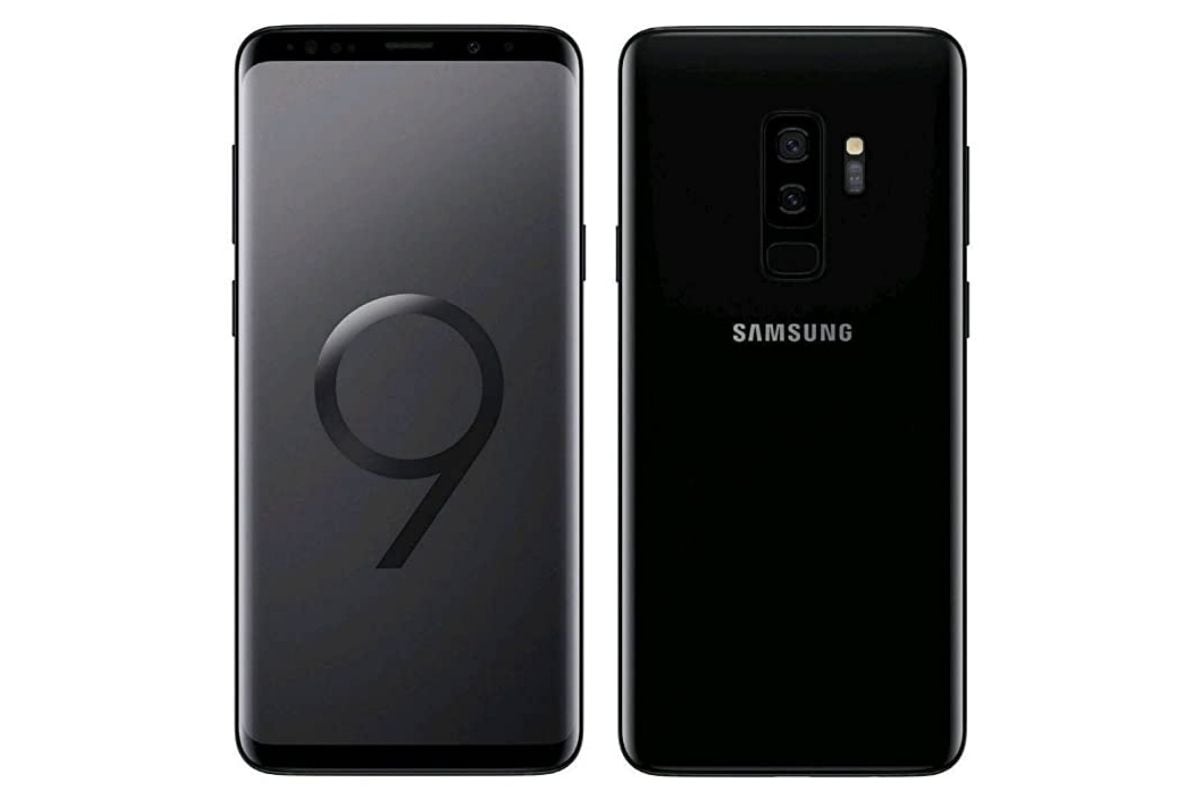 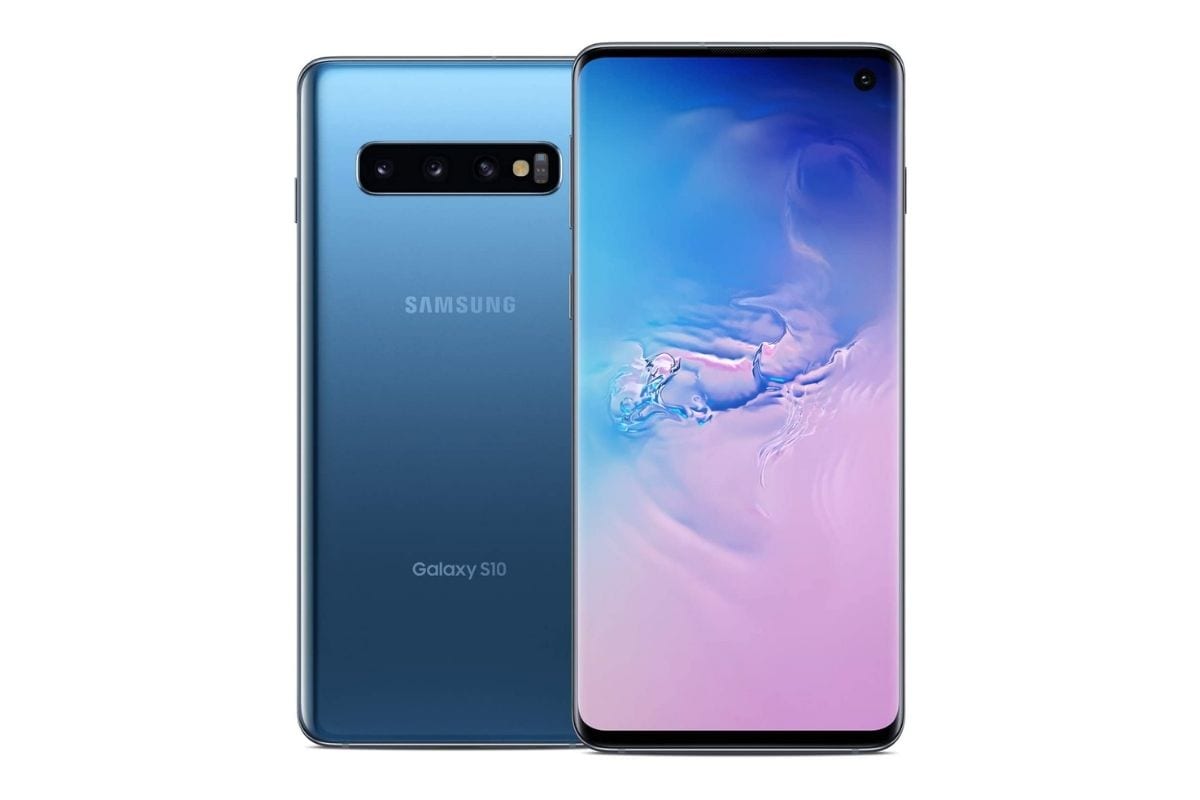 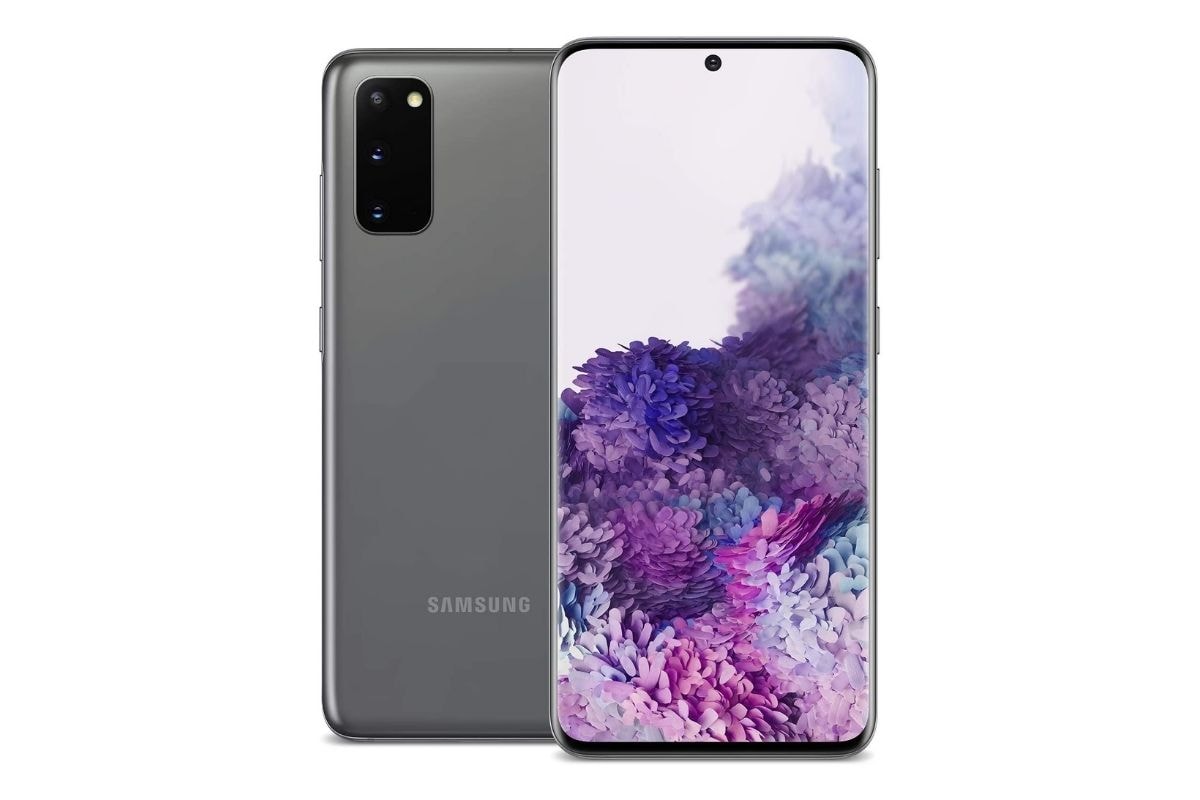