World Emoji Day 2022: Here Are The Most Popular Snapchat Bitmojis Used By GenZ And Millennials In India

Here are the most popular Bitmojis used by Indians on Snapchat. (Image: Snapchat)

The World Emoji Day 2022 is today. Here are the most popular Bitmojis that are being used by GenZ and Millennials in India.

It is world Emoji Day today! Yes, there is a day to celebrate the creation and usage of these smileys that have made texts more expressive across the world. On this World Emoji Day 2022, Snapchat, one of the most popular social media apps used by youngsters has shared the most popular “Bitmojis” that Indians have used this year.

Snapchat, in a release said that Bitmoji’s have taken chat to another level, allowing users to not just express themselves with generic smiley faces, “but through digital representations of themselves.” In the press note, Snapchat said that some of the most common Bitmojis used by Indians include the Laughing LOL Bitmoji, The Good Night Bitmoji, and some more. “While there are many expressions that one can create using Bitmojis, Snapchatters in India do have some set as their favorite ones and often share them with their friends,” the company said. Here are the most popular Bitmojis among the Indian users:

MOST POPULAR BITMOJIS IN INDIA THIS YEAR 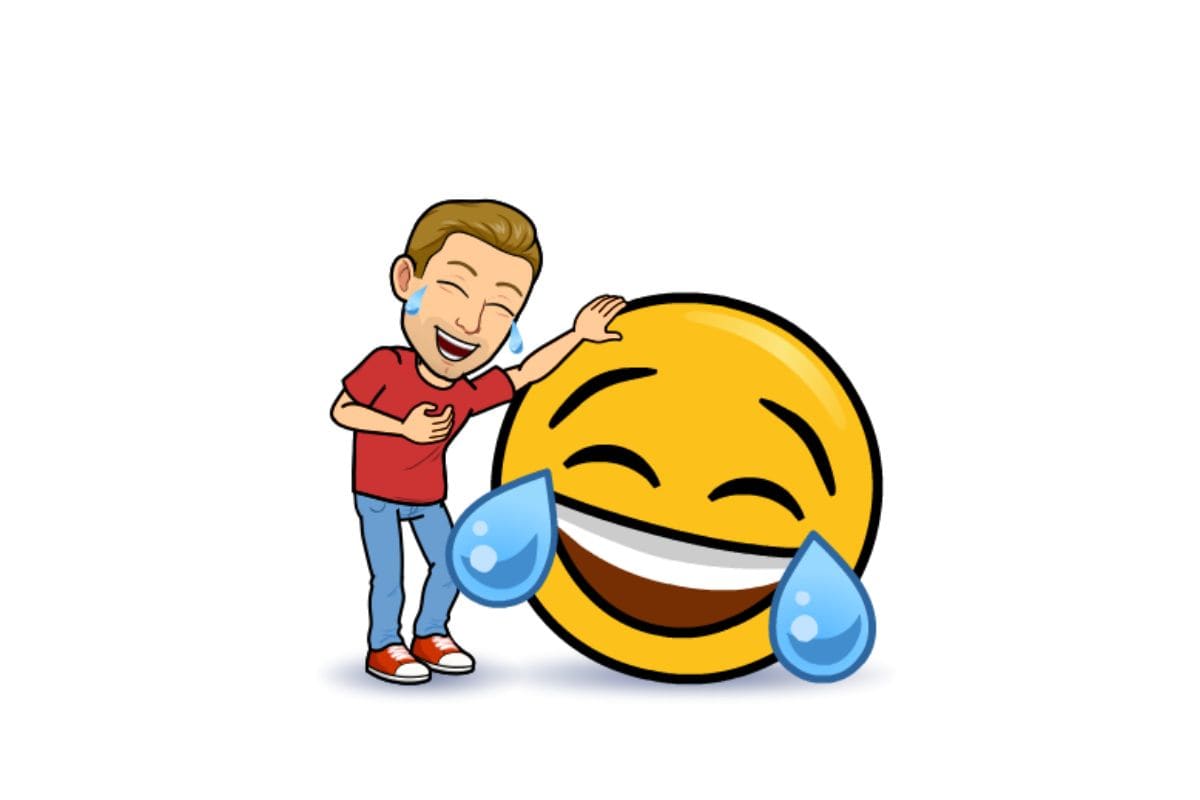 1. The Laughing or LOL Bitmoji 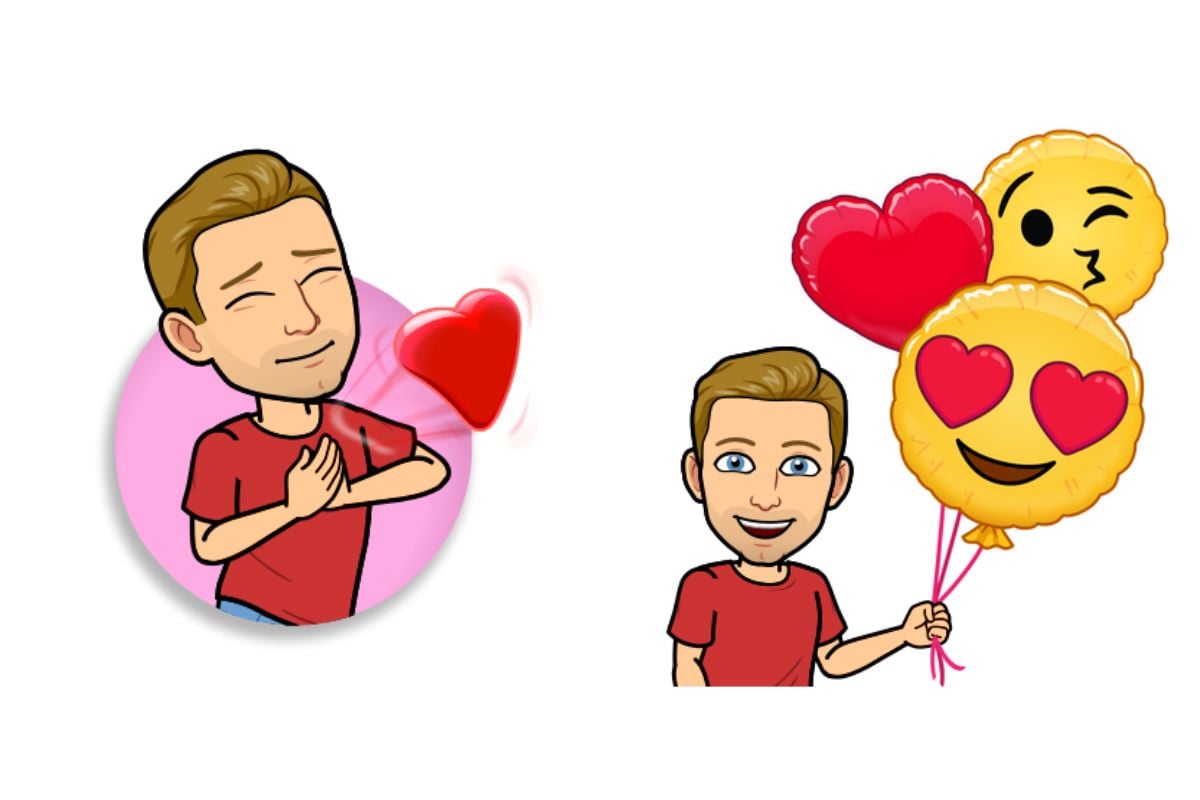 3. The Heart or Love or Lovestruck Bitmoji The popularity of these Bitmojis indicate that people take more interest in making their messages more personalised or expressive while communicating with their loved ones.

HOW TO CREATE BITMOJIS ON SNAPCHAT

Users can create their own Bitmojis on Snapchat with a few easy steps. To do this, users need to open their Snapchat app, then tap “Profile” icon on the top to go to profile settings.

Now, users need to select “Create My Avatar.” Here, Snapchat will walk you through the whole process which will allow you to make customisations to make the Bitmoji look as similar to you as possible.

Users can also edit their Bitmojis. To do so, they need to go to their Profile Settings, then swipe down or tap on their avatar to open the customisation menu. Tap ‘Edit Avatar‘ to edit the appearance. “Change Outfit” will get you the option of changing the clothes, “Change Selfie” or “Pose and Background” to give you options to update the way a Bitmoji looks on your profile.