From speeding up Apple Watch reaction times to the introduction of Apple's computer OS as macOS, here are the key takeaways from the tech giant's annual developer conference.

New Delhi: At the World Wide Developer Conference (WWDC) 2016, Apple took to stage to announce some of the anticipated news surrounding its products and services but the biggest highlight was the decision to open up Siri to third-party developers.

From speeding up Apple Watch reaction times to the introduction of Apple's computer OS as macOS, here are the key takeaways from the tech giant's annual developers conference.

Siri, Apple's voice-controlled digital assistant has been made available to outside developers which basically means users will soon be able to call an Uber or send a WeChat message through the virtual assistant. 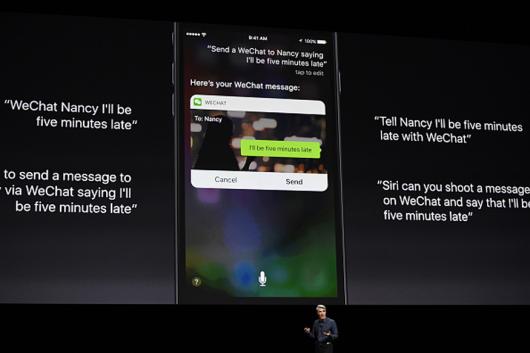 The assistant will also play a key role in home automation with the launch of Apple's first dedicated smart home app - Apple Home, for controlling everything from lights to door locks.

Apple News also comes categorised in the new iOS along with support for subscriptions and breaking news notifications.

Apple has given its messaging service a brand new avatar with predictive emojis, text effects, and in-line playing of videos. The emojis are now three times bigger than before and users can add effects to text in bubbles like make it appear larger if you want to shout through texts and smaller if you want to say something meekly. There is also an interesting addition - invisible ink. You can write a message which the recipient can read only after swiping on it. One can also blur the text until the recipient taps on it. The service now also allows third-party integration. Users can now send money or order food from compatible services, and so on.Most of these features have been already available on rival platforms like the Facebook Messenger.

Apple renamed its computer operating system name OSX to macOS. The first version of the newly named macOS is called Sierra and it comes with a handful of improvements. The most notable improvement is the arrival of Siri for the desktop, which eventually might spell the end of Finder - the current search tool on Apple computers. The operating system has been further enhanced to allow seamless working between your iPhone and desktop. For example, users will be able to copy and paste between their devices. The company announced that Sierra will be first available to developers with the beta arriving in July and consumer roll out to follow later this year. Bringing many of the already existing features on rival services, Apple Maps has been given a design tweak that now allows basic functions like pan, zoom, mid navigation, along with fuel station listings. It further allows for making table reservations at a restaurant, call them, or even hail a taxi ride.

Siri will be able to find individual files sent by individual people at individual times but, when work is over and it's time to catch up on some television he (or she, depending on your preferences) will also be able to dig out a rare gem to watch.

The latest update to Apple TV will let Siri search around in YouTube and third party apps for something fun to watch. 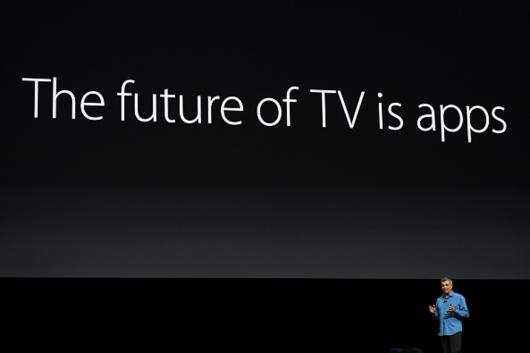 "The future of TV is apps, and Siri on Apple TV has changed the way we interact with our television and these expanded features will continue to deliver viewers what they want to watch even faster," said Eddy Cue, Apple's senior vice president of Internet Software and Services.

The set top box now supports 1300 channels including live TV and later this year in the US, owners will be able to access all of their individual pay TV subscriptions via a single sign on, and that could prove revolutionary. iOS users rejoice as Apple is finally bringing the ability to delete those never used apps from your iPhone. With the consumer launch of iOS 10 - touted to be the 'biggest release ever of the world's most advanced mobile operating system' - users will be able to remove 23 built-in apps from the home screen including Contacts, Music, and Mail. The entire list of removable apps is listed on Apple's support page.

Read Google Photos. The improved Apple Photos App now sorts images based on location, date, and person. With face and object recognition, the app is now able to better manage all the photos in the device. The difference between the rival service is that it is free in case you run out of storage but Apple will charge for iCloud should you need it. Also, Apple's machine learning is local, on the device unlike Google Photos.

Apple's mobile payment system can now be used for immobile online shopping too. The new feature will let existing Apple Pay account holders use their i-Device to make and validate an online payment. As well as increased simplicity - there will be no need to keep typing in credit or debit card details - the system will add an extra layer of security thanks to Touch ID (Apple's fingerprint reader). The new feature will be initially available in the US, UK, Canada, Australia and Singapore.

The Home app will also work on the Apple Watch and with the third iteration of its operating system, the bugs might finally have been ironed out, meaning that apps actually launch quickly and smoothly. 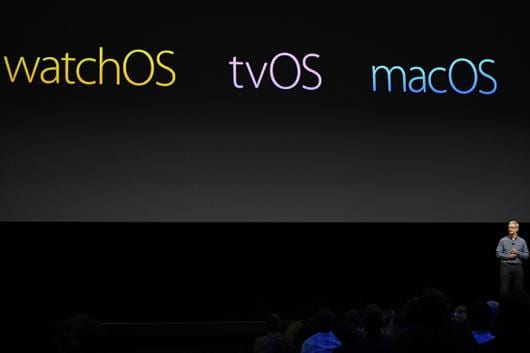 So much so that Jeff Williams, Apple's chief operating officer said that the updates should make it feel like a "whole new watch."

With inputs from AFP Relax News