Xiaomi Mi Router 3C Launched: Here is All You Need to Know

Xiaomi mentions 3 key components upon which the router has been designed – Smart Features, Range and Speed.

Xiaomi at the Redmi 4 launch event today, had a surprise in store for the Mi fans. Along with the Redmi 4 smartphone, the Chinese smartphone company also launched its new Mi Router 3C.

The Wi-Fi Router by Xiaomi comes as the latest addition to their smart products apart from their regular line-up of smartphones. As the company declared itself as ‘more than just a smartphone company’, it claimed the Wi-Fi router to be more advanced than all the traditional routers used.

Xiaomi mentions 3 key components upon which the router has been designed – Smart Features, Range and Speed.

The Mi Router 3C comes with an integrated app that helps to make the installation process for the router easier. The installation can be summed up in 3 steps as follows:

- Detect the new Mi Router on your Mi Wi-Fi App.

- Plug in the Ethernet cable to the router.

- Automatically import existing settings on to the router. 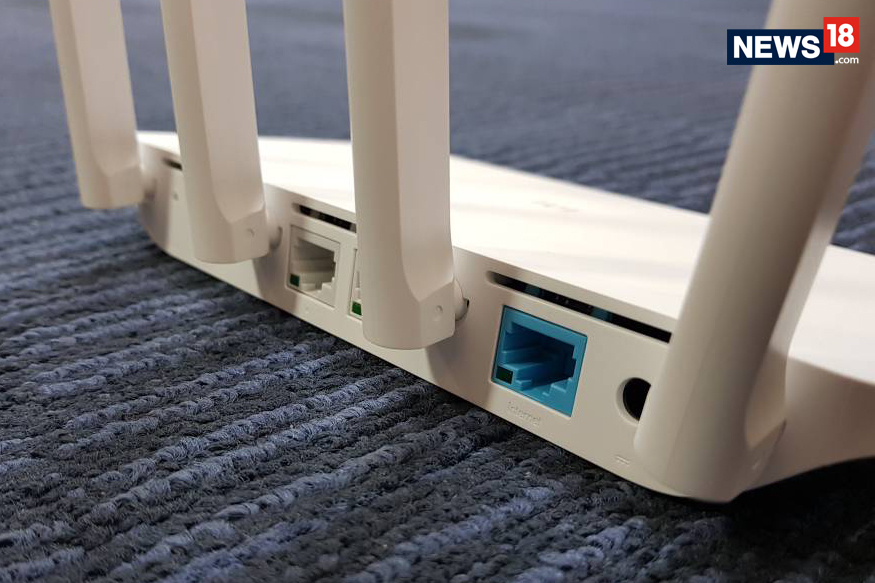 Other smart features of the Mi Router 3C include real-time monitoring, parental control and Guest Wi-Fi sharing. While the parental control allows parents to whitelist or blacklist certain IP addresses, Guest Wi-Fi sharing enables the creation of a temporary password for your guests using the Wi-Fi, so you don’t have to share the master-password with them every time.

Xiaomi also introduces a Wi-Fi Boost feature with the new Mi Router 3C. Wi-Fi Boost automatically selects the best channel available for the router. This, in turn, enhances the internet experience of the user.

The Mi Router 3C will be available on Flipkart, Amazon and Mi Home, starting from 12 noon of May 23. The Router is priced at Rs 1,199.