Xiaomi will now be offering the base variant of its Redmi 6 series at a price of Rs 5,999.

Xiaomi has announced the successors to its Redmi series as the Redmi 6 Pro, Redmi 6 and Redmi 6A at an event in Delhi today. The most premium among the three, the Redmi 6 Pro, boasts of near-bezel less notch display and a dual camera setup at the back which is similar to the one found on the Redmi Note 5 Pro ad the Redmi Y2 in design. As per the pricing set by Xiaomi, the Redmi 6 Pro will retail at Rs 10,999 for the 3GB RAM variant, while the 4GB RAM option has been priced at Rs 12,999. The first sale for Xiaomi Redmi 6 Pro will be held on Mi.com and Amazon India at 12 PM on September 11.

Here is a look at the specifications of the Redmi 6 Pro as well as both the other Xiaomi offerings launched today, i.e. the Redmi 6 and the Redmi 6A. 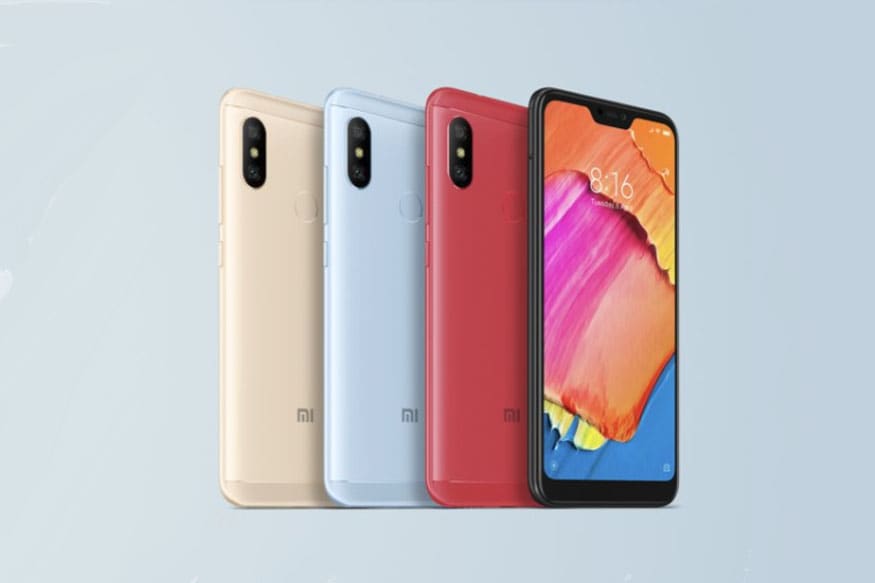 As for its specifications, the new Redmi 6 Pro comes with an aluminium body housing a 5.84-inch Full HD+ display with a 19:9 aspect ratio and a Qualcomm Snapdragon 625 backing its operations. Memory onboard ranges from 32GB to 64GB across variants. The Redmi 6 Pro runs Android Oreo 8.1 based MIUI Global 9.6 operating system. The device is backed by a 4000 mAh battery. Additional features on the Redmi 6 Pro include a fingerprint sensor, face unlock, Mi Band unlock as well as smart unlock at trusted locations. The device offers a dedicated microSD slot along with two SIM slots. The Redmi 6 comes with a smaller 5.45-inch HD+ display with an 18:9 aspect ratio. It is powered by a MediaTek Helio P22 12nm octa-core processor and comes with a 3GB RAM coupled to either a 32GB or a 64GB internal storage. Redmi 6 is backed by a 3000mAh battery and offers fingerprint sensor, AI face unlock and a dedicated microSD slot in addition to dual SIM support. Redmi 6 runs MIUI 9.6 based on Android 8.1 Oreo.

Optics on the Redmi 6 include a 12-megapixel sensor and a 5-megapixel secondary sensor combined in a dual camera setup at the back.

Xiaomi Redmi 6 will be available in four colours - Black, Gold, Rose Gold, and Blue at a starting price of Rs 7,999 for the 3GB RAM, 32GB storage variant, while the 64GB storage variant has been priced at Rs 9,499. The device will go on sale starting September 10. 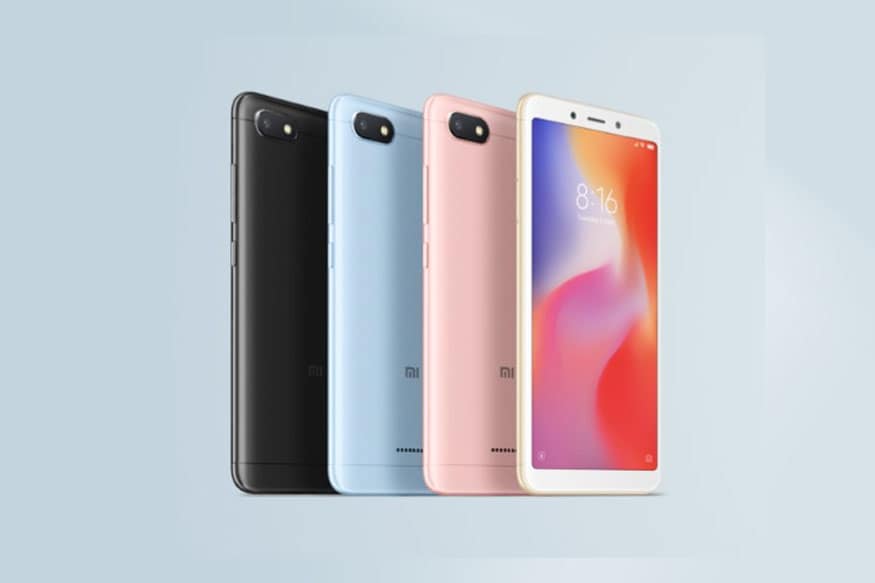 The Redmi 6A comes as an entry-level smartphone by Xiaomi that sports a 5.45-inch 18:9 HD+ display with a screen to body ratio of 80.5 percent. It is powered by a 12nm Helio A22 quad-core processor and is backed by a 3000mAh battery. The Redmi 6A also supports face unlock and a dedicated microSD card slot apart from two SIM card slots. It runs MIUI 9.6, based on Android 8.1 Oreo.

The cameras on Redmi 6A include a 13-megapixel rear sensor and a 5-megapixel selfie camera.