Xiaomi Redmi Y1 Review: Forget Selfies, It is One of The Strongest Budget Competitors

Xiaomi has recently forayed into an all-new segment of the Indian smartphone market with its latest offerings. The 'Redmi Y' series launched recently boasts of an enhanced selfie experience for its users. We review the first smartphone of the new series - the Redmi Y1, to check if it can walk its talk or not.

The Redmi Y1 is the first budget offering by Xiaomi in its Redmi Y series. The same is reflected in its looks as the smartphone dons a simple and elegant budget Android appearance. While the bezels on both the top and the bottom are more than required for anyone's taste, the antennae bands at the back look good at the extreme ends. The power button and the volume rockers are placed on the right, while the fingerprint sensor is embedded at the back of the device. The bottom chin carries a USB port and speakers and the top edge provides a 3.5 mm headphone jack. All in all, the look and feel of the device is quite optimum, with its curved edges, and good placement of the fingerprint sensor and the physical buttons. On top of this, it weighs just about right at 153 grams. 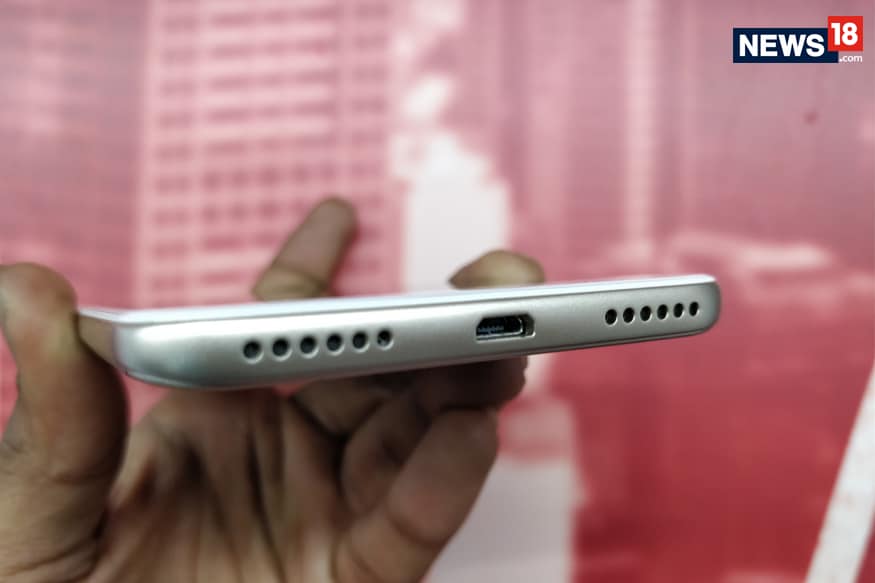 The Redmi Y1 sports a 5.5-inch HD display (720x1280 pixels) with a Corning Gorilla Glass Protection on top. The display is quite bright, colourful and crisp and would have you happily hooked on to it for any viewing tasks. The Redmi Y1 also runs the latest MIUI 9 (upgradable) based on Android 7 Nougat and hence carries the latest additions by Xiaomi to its custom OS. While the MIUI always delivered well on the user experience front, with large icons and simple navigation (apart from the accompanying features), the new additions make it a tad bit more interesting to use. As a brief, the MIUI 9 comes with a new App Vault, an improved Mi Video App, and the additions of Mi Calculator, Mi Explorer, and Mi Drop standalone apps on the Google Play Store. All this, in addition to the already existing Mi apps like Mi Cloud storage, MI Drop, Mi Remote and others.

Talking about the core of the Redmi Y1, the Xiaomi device is powered by a Snapdragon 435 SoC, coupled with a 3GB RAM and a 32GB internal storage (the variant under review). The combination seems to be Xiaomi’s tried and tested formula for budget devices now, with the same ones being carried by Redmi 4 and Redmi 4A also being near similar. In operation, the Redmi Y1 is smooth, not very fast but enough to handle your everyday multitasking. It does not lag during its operation and even the app launch time has been reduced and is now next to negligible considering it is a budget smartphone. Even heavy games like Mortal Kombat X and UFC could not deter the performance of the phone, though they did manage to reduce the battery back-up noticeably.

The fingerprint sensor is also quite responsive and can be accessed easily at the back. In terms of connectivity, the Redmi Y1 comes with a hybrid dual-SIM slot, Wi-Fi 801.11 b/g/n and Bluetooth 4.2. Surprisingly enough, what we did not really like about the Redmi Y1 is its camera capabilities, even though Xiaomi terms it as a selfie-centric smartphone. While the primary camera is expected to be average on a budget smartphone, the selfie camera on this one is nothing to boast of either. The 16-megapixel lens at the front is able to produce good images but in case you are planning to call it a ‘selfie-focussed’ offering, expectations are way above than what is delivered. For example, a selfie driven device should be able to click good pictures in the daytime and equally good, if not better in low-light conditions as well. This, unfortunately, is not the case here. The Redmi Y1 fails to impress in low-lighting conditions with its cameras, making it quite incompetent in venues like a club or a fine dine restaurant. Though the Selfie-light at the front aims to solve this and successfully manages to provide ample illumination, the images are still grainy and lack the detailing under such lighting. 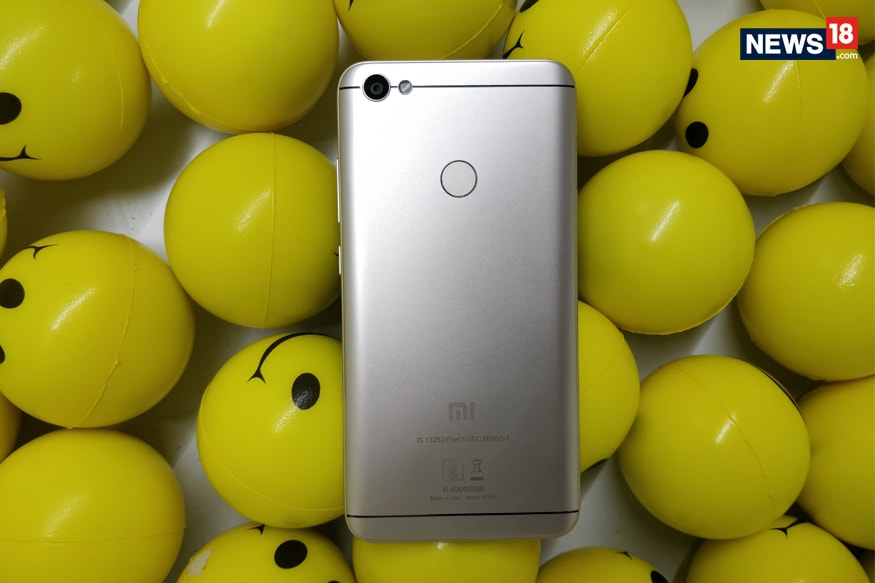 Daylight photography through the smartphone, on the other hand, is much more impressive. The images clicked carry a good amount of detailing and capture ample colours. This holds true for both the front (13-megapixel) and the rear camera. In addition, Xiaomi’s signature camera app provides easy access to multiple camera modes including HDR, Panorama and Manual. The Redmi Y1 cameras also come with Beautify mode at both the fronts.

Also, the battery on the Redmi Y1 is quite average. With a 3080 mAh mark, it lasts just enough for a day's use and might die way sooner if the smartphone is put through an extensive usage like games and video recordings. Apart from the several features offered by the Redmi Y1, the coolest one has to be the price tag which the smartphone carries. The Redmi Y1 is priced at Rs 8,999 for the 3GB RAM, 32GB storage variant while the step-up version with 4GB+64GB storage options comes at Rs 10,999. The smartphone does have its own shortcomings, much like any other smartphone but the price at which Xiaomi makes it available, there are very few competitors which can deliver a matchable quality on many fronts.

Considering the budget, Xiaomi Redmi Y1 is a very good buy for those comfortable with Xiaomi’s MIUI experience and looking for a decent overall performer for everyday use. What's more intriguing is the fact that the Redmi Y1 is now competing within the Rs 10,000 budget range with Xiaomi's own offerings like the Redmi 4, the Redmi 4A and the Redmi Note 4. If the situation remains the same, Xiaomi may start cannibalising its own products within this price range.