We used Xolo's latest smartphone offering for nearly a month. Here is our take on the recently launched budget Android smartphone by Xolo - the Xolo Era 1X Pro.

Xolo, a Noida based Smartphone Company that is known for bringing the first Intel processor smartphone to India, has now added the Xolo Era 1X Pro as the latest addition to its ‘Era’ series which debuted back in 2015. Launched in July, the Xolo Era 1X Pro comes as a budget Android smartphone and aims to cater to those needing an entry-level device. Building on the Xolo Era 1X, the company’s latest offering is now a tad bit better than its predecessor. Just how much, let’s find out in this review.

At first glance, the Xolo Era 1X Pro has a pretty neat design. It sports a rectangular symmetry with chamfered edges and prominent bezels on all sides. Xolo has decided to go for a minimal metal use for its casing, making its build predominantly of that of plastic. While this decision may compromise on the durability of the smartphone, the slightly grainy back provides a good grip on the smartphone. The Xolo Era 1X Pro carries 3 touch buttons on the bottom bezel, a front camera with dual LED flash on the top and a physical power button on the right, with a volume rocker on top of it. The charging port and an aux input have been provided at the top edge of the phone. At the back, a square primary camera is present towards one edge of the smartphone. The overall layout has been kept quite simplistic. The device comes with a 5-inch HD IPS display with a 720 x 1280 pixel resolution which is just about enough to deliver a smooth experience on the display front. Mind you, the display will be a good companion for everyday smartphone use, with enough brightness for the screen to be visible in broad daylight but expect nothing more out of it.

The powerhouse of the Xolo Era 1X Pro is a 1.3 GHz quad-core SC 9832A processor, coupled with a 2GB RAM, which is an upgrade from the 1GB RAM of the Era 1X. The combination makes the smartphone decently fast, as long as it is not put under heavy operation. The Era 1X Pro runs Android 6.0 Marshmallow out-of-the-box. The stock Android experience is nothing to boast of but ensures simplicity and ease of use to those who have just been introduced to Android with this smartphone.

The speakers of the device are placed at the bottom on its back and produce a good audio output. Additionally, the smartphone comes with 4G VoLTE and dual SIM support, along with a separate slot for an external MicroSD card. This can be used to increase its internal storage of 16GB to 32GB and is quite a convenient option. 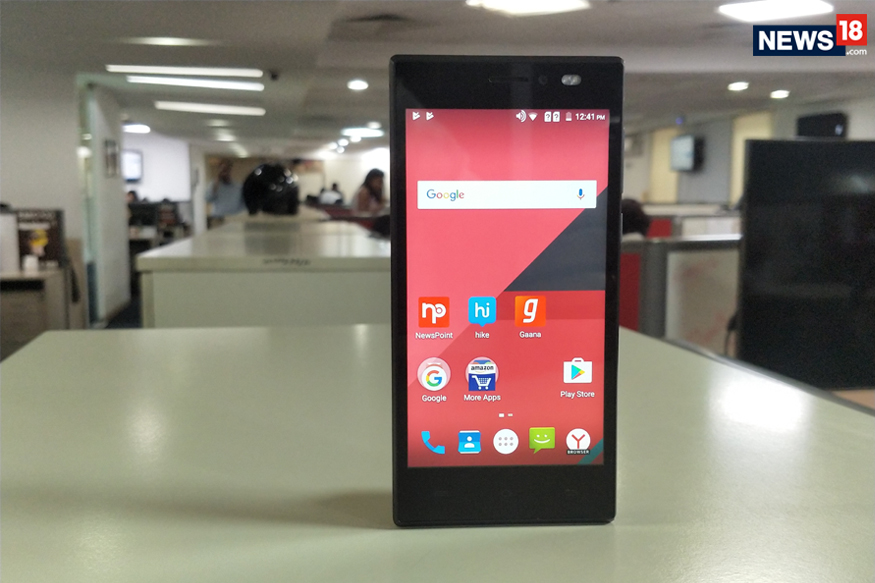 To begin with the shortcomings of this smartphone, the camera sensors on this one are just not up to the mark. The pictures clicked through the 8-megapixel primary camera lack detailing and sharpness. The produced images are not clear enough for a professional use and the lack of image stabilisation in the camera is surely felt while clicking the pictures. Same goes for the video recording capabilities of the camera, which is a bit better than clicking stills. The primary camera comes with an LED flash which definitely helps in low-light conditions. It is advisable to keep the camera stable for a few seconds after clicking the picture as the shutter takes time to neatly capture the image. Speaking of the front snapper, the selfie camera on this one comes with dual-LED flash, a surprising feature as compared to the single LED on the primary camera. The camera is able to click reasonably good selfies, which can also be enhanced by the makeup filter provided on the phone. Apart from that, the lagging experience is a turn-off, as it can make you wait much longer than usual for getting the right frame.

Another downside is the mere 2,500 mAh removable battery on the Xolo Era 1X Pro. While it lasts for hardly 12 hours on an average use, it seems to take forever for gaining the same amount of battery. It takes an hour for the smartphone to gain a battery level of 33 percent from a completely discharged state. The smartphone also misses out on the latest Android Nougat upgrade, something that regular Android users will miss. 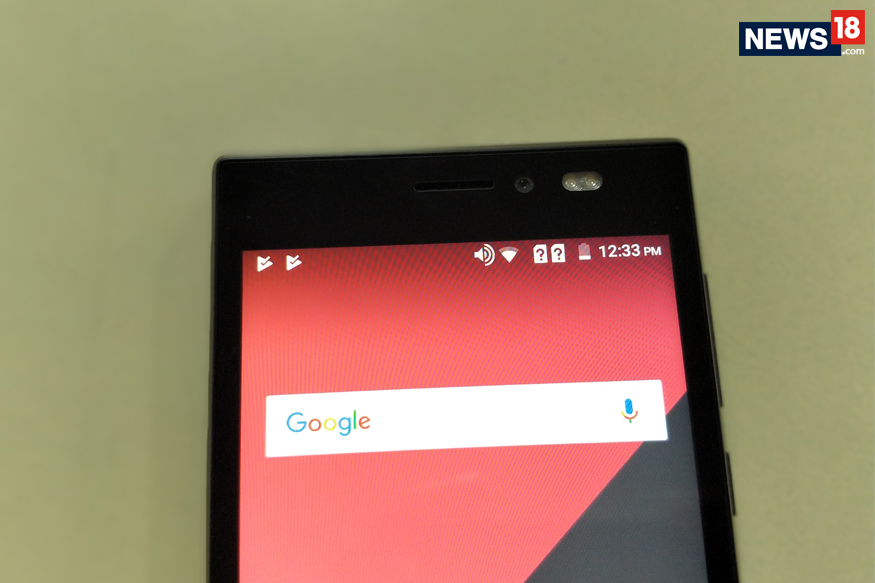 In our experience with the Xolo smartphone, one thing is crystal clear, the device is not meant for heavy smartphone usage whatsoever. In case you are planning to pass your time by playing games on the smartphone or use it for multitasking, the Xolo Era 1X Pro is a strict no-no. Now available for a price of Rs 5,777, the smartphone is a good entry-level device for those who have been using a feature phone till now and want to upgrade to an Android experience. Apart from that, the Era 1X Pro has nothing out-of-the-box to offer to the users. Competing with the likes of Redmi 4A and other smartphones in the category, the Xolo Era 1X Pro may not be an ideal choice for a buyer.