The company's statement here comes after it temporarily shut three accounts belonging to activists, one of whom is based in Hong Kong and two in the United States.

Zoom Video Communications Inc said on Thursday it suspended user accounts and ended meetings linked to the anniversary of China’s Tiananmen Square crackdown on its platform after the Chinese government demanded it do so. Zoom, which has seen its global popularity as a video conferencing tool soar during the COVID-19 pandemic, said it did not provide any user information or meeting content to the Chinese government, adding it would not allow further requests from China to impact users outside the country in the future.

The company's statement here comes after it temporarily shut three accounts belonging to activists, one of whom is based in Hong Kong and two in the United States. U.S.-based Humanitarian China founder Zhou Fengsuo said his account was suspended after holding a Zoom event to commemorate the 31st anniversary of China’s bloody crackdown on pro-democracy protests at Tiananmen Square. The event was joined by viewers based in mainland China.

Zoom said the Chinese government had notified it about four large planned commemoration meetings that were being publicised on social media. The authorities demanded they terminate the events and linked accounts, it added. Zoom decided to end three of those meetings and temporarily suspend the host accounts as it is currently unable to remove specific participants from a meeting or block participants from a certain country from joining a meeting, the company said. 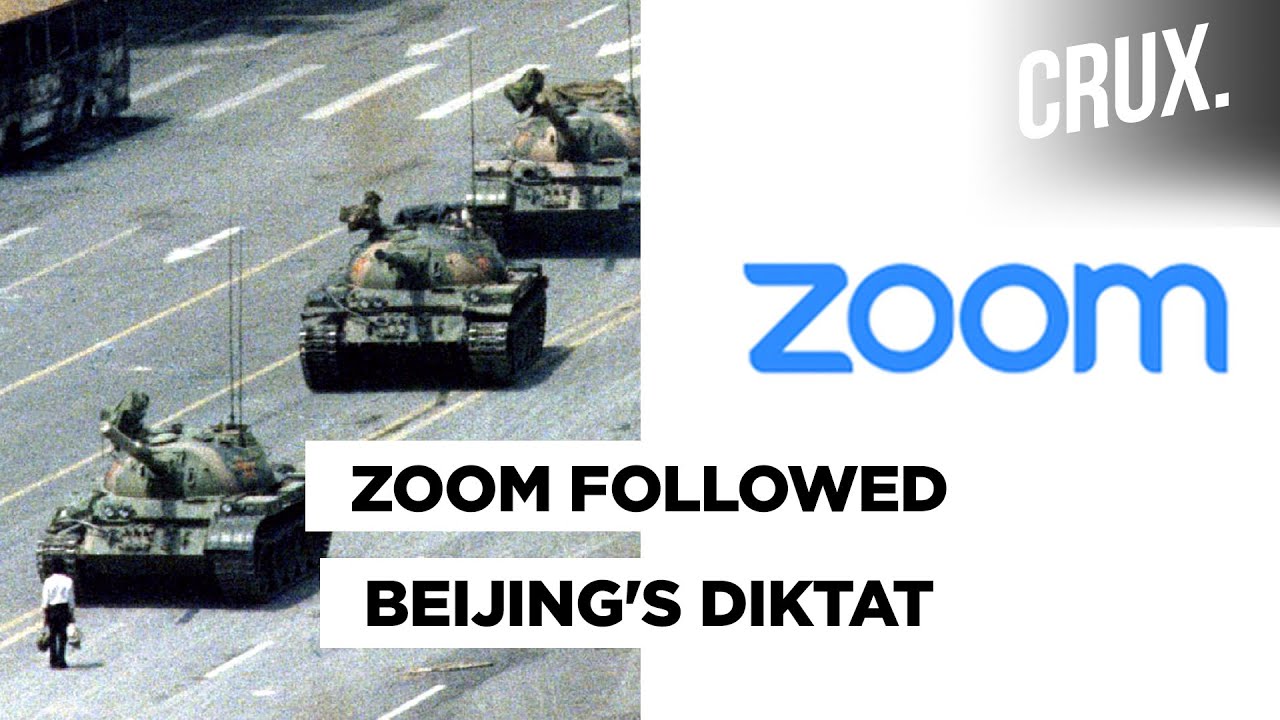 California-based Zoom, said it left the last meeting “undisturbed” as it did not have any participants from mainland China. It has now reinstated the accounts. The company said it was developing technology to enable it to remove or block at the participant level based on geography and would publish an updated global policy on June 30..

“This will enable us to comply with requests from local authorities when they determine activity on our platform is illegal within their borders,” it said. “However, we will also be able to protect these conversations for participants outside of those borders where the activity is allowed.”

Reuters was not immediately able to contact China’s internet watchdog, the Cyberspace Administration of China. The anniversary of the Tiananmen Square crackdown is a highly sensitive matter in China and content related to it is regularly blocked or censored by authorities.

China’s cyberspace is tightly controlled, with Western social media and chat platforms such as Facebook, Twitter and WhatsApp blocked. Microsoft’s Skype was removed from China’s Apple and Android stores in 2017 though a Skype for Business option remains available. Zoom, which said in its SEC filings it has many research and development personnel in China, is not blocked and has become a popular tool for Chinese users told to stay home during the COVID-19 outbreak.

Wang Dan, a U.S.-based dissident and exiled Tiananmen Square student leader whose account was also shut down, said he was shocked to hear Zoom admit it had interrupted their meetings. His June 3 event with about 200 participants was deactivated midstream, he said. “Zoom compiled with China’s request, preventing us from going about our lives smoothly. It cannot get away with just a statement. We shall continue to use legal means and public opinion to ask Zoom to take responsibility for its mistake,” he said.
Tags: