Zopo Speed X Review: Decent But There Are Better Options

Chinese smartphone brand Zopo has recently launched its Speed X Plus smartphone in India for a price of Rs 9,499. The Zopo Speed X comes as one of the cheapest smartphones in India with the dual-lens camera module. Read as we review the latest Zopo offering after a couple of weeks' usage.

Zopo Speed X certainly scores good marks for its design. The white colour of the smartphone looks decent in contrast with the gold detailing done on the sides. Both power button and volume keys on the right are conveniently placed for single-handed operation. 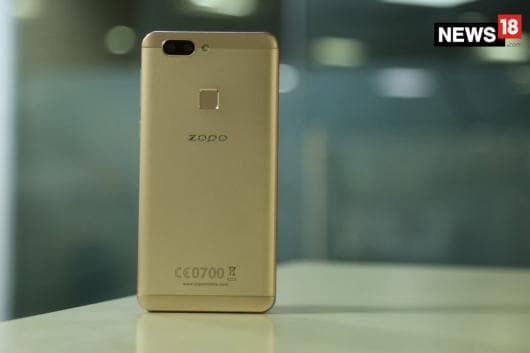 The Zopo Speed X is a dual-SIM (Nano + Nano) smartphone with Wi-Fi, GPS, Bluetooth, FM, 3G, 4G and supports Jio SIMs as well. On the software front, the Zopo Speed X runs on Android 7.0 Nougat operating system. The Speed X also comes with a fingerprint scanner and offers a 5-inch touchscreen display with a resolution of 1080p Full HD with and a pixel density of 441 PPI offering decent outdoor visibility. The device is light weight too at 131 grams.

The Zopo Speed X smartphone is powered by 1.3GHz octa-core MediaTek MT6753 processor and comes with 3GB of RAM. The phone boxes 32GB of internal storage that can be stretched up to 128GB via a microSD card. Zopo Speed X is backed by a 2,680mAh non-removable battery which offers one-day battery life on average usage.

Zopo comes with preloaded bloatwares such as Zopo Care and Zopo World and the smartphone also features the Ratan Tata-backed Niki.ai chatbot, to avail purchasing choices for more than 20 e-commerce services alternating from entertainment and travel to daily utilities. While these might sound appealing, in real life, it is of very little use.

Now talking about the main feature of the phone, Zopo speed X sports a pair of 13-megapixel and 2-megapixel rear cameras with auto focus and f/2.2 aperture. Those who want to purchase dual camera setup for a pocket-friendly price, this smartphone is all set to full fill their wish. The dual rear cameras are placed on the top left corner of the smartphone. Both front and rear cameras offer LED Flash to brighten dark images.

Zopo Speed X is backed by a 2,680mAh non-removable battery which requires a longer time to get charged than expected. If you want to carry the phone whole day, you must carry a power bank. The ear phone provided by the company with the phone is not up to the mark and it’s completely uncomfortable to use them beyond twenty minutes. Apart from this if you really love playing games on a smartphone, then this phone is not meant to full fill your desire. 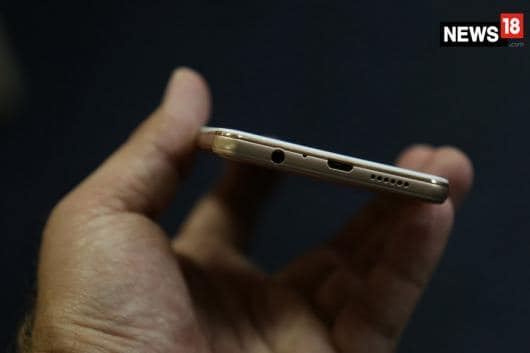