Here are the 15 most funnily insulting digs that Maya Sarabhai took at Monisha to make you laugh all over again!

Sarabhai vs Sarabhai is undoubtedly one of the most impeccable sitcoms to have been aired on Indian Television. Featuring the quintessentially rich Gujarati family in Mumbai, this show portrayed the versatility of Sarabhai family in a unique way.

Maya Sarabhai, the epitome of sophistication and elegance, did not leave even a single chance to pass a snide remark on the behaviour of her daughter-in-law, which as she has described in the show, is both mediocre and way too middle class.

Being a perfectionist, she could not resist tormenting her middle-class daughter-in-law Monisha Sarabhai for every 'jugaad’ and ‘bachat’ steps.

In her own witty style, she never failed to point out the flaws in her 'middle class' bahu.

With the buzz that Sarabhais will be back on-screen, here are the 15 most funnily insulting digs that Maya Sarabhai took at Monisha to make you laugh all over again! 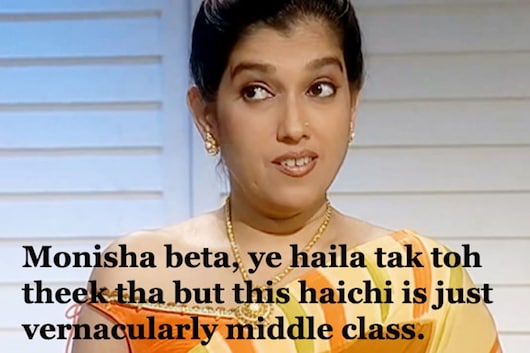 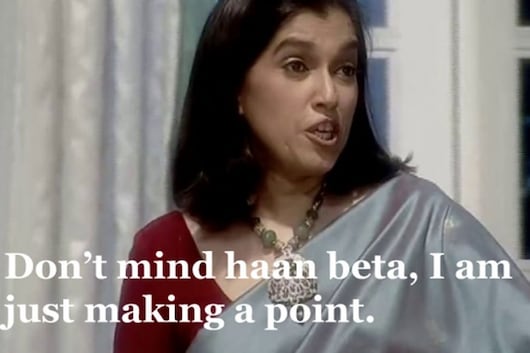 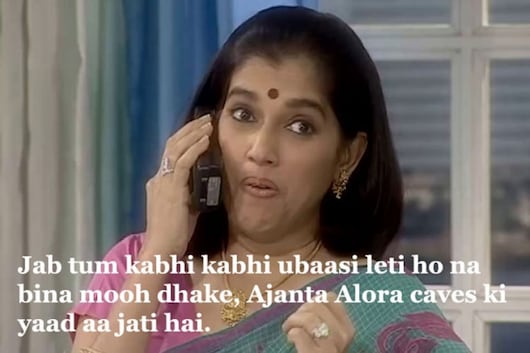 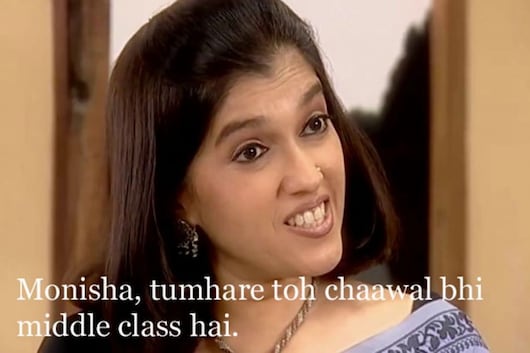 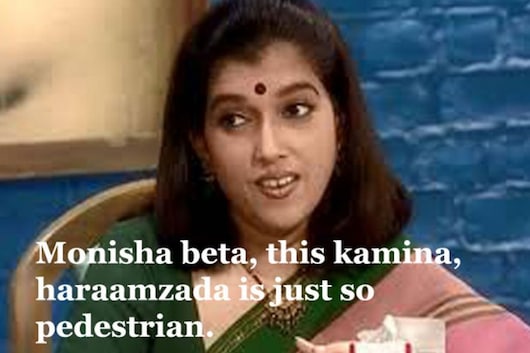 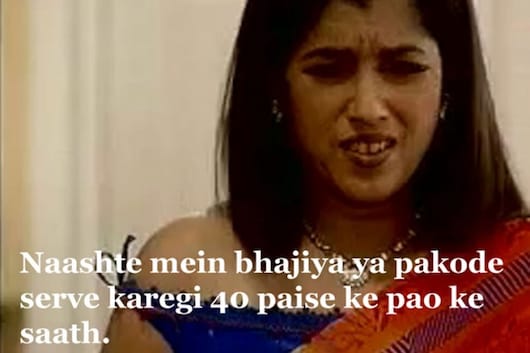 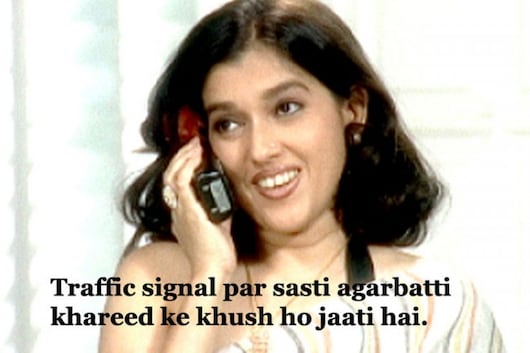