Vidya Balan Re-Unites With Hum Paanch Team for a Special Episode; Makes Us Go Down the Memory Lane

This will make you nostalgic

There have been comedy shows on TV but none have earned a cult status like Hum Paanch did. A story of a Mathur family and their five daughters, the show was able to instantly connect to the audience.

Two decades later, some of the cast of the hit show reunited for a special episode. Vidya Balan, who started her acting career with this show was seen bonding with her on-screen mother Shoma Anand and sisters Bhairavi Raichura and Vandana Pathak during the shoot of a special episode for Zee TV. The channel completed 25 years recently and to mark the occasion, it has put together a three-hour long special episode which will have stars from iconic shows coming together. The Hum Paanch Reunion was part of the same episode. 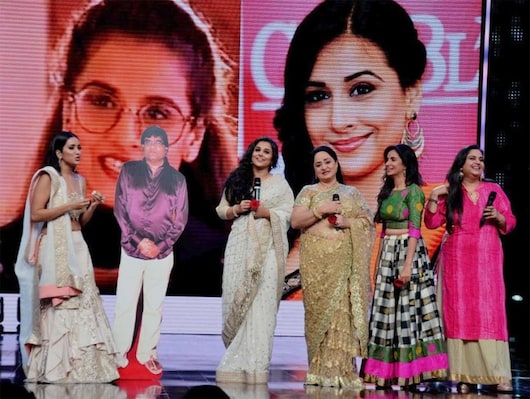 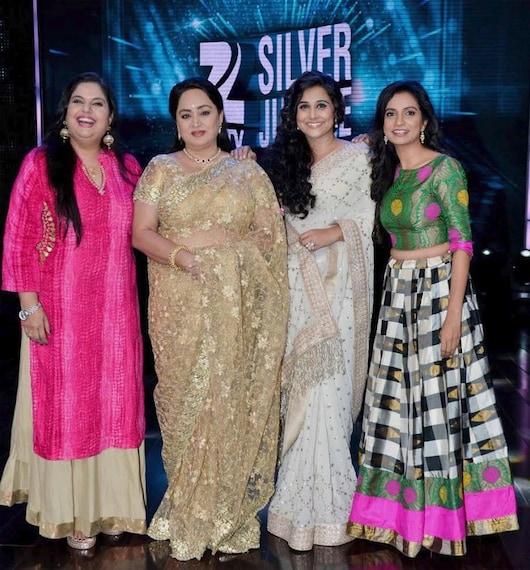 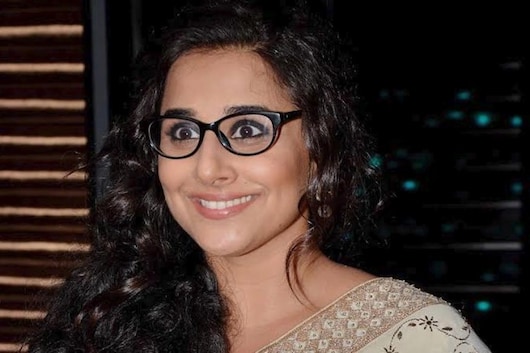 The ladies also posed with contestants of India’s best Dramebaaz kids who had dressed up as the cast of Hum Paanch. 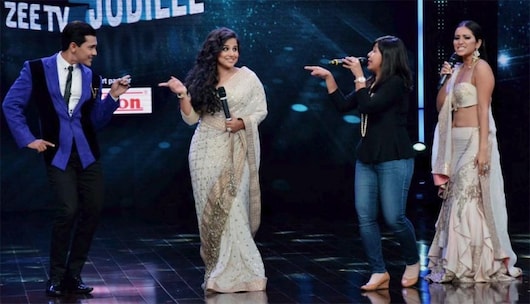 Vidya, who is currently busy promoting her upcoming film Kahaani 2, took time out to meet her Hum Paanch co-stars. The episode will be aired on 27th November.

(All photos by Yogen Shah)