According to the report, 56% Indian-Americans consider themselves Democrats, 15% Republicans, while 22% independents.

Indian-Americans continue to be strongly attached to the Democratic Party, with little indication of a shift towards the Republican Party, a latest survey of the community in the US said on Wednesday. As many as 72 per cent of the registered Indian-American voters plan to vote for Democratic presidential candidate Joe Biden, while 22 per cent intend to vote for incumbent Republican Donald Trump, three per cent will support a third-party candidate, and three per cent do not intend to vote at all, according to the survey.

Contradicting the emerging narrative, Indian-Americans remain committed to the Democratic Party. Nearly three-quarters of registered Indian-American voters intend to support Joe Biden this Fall, compared to just 22 per cent for Donald Trump, it said. According to the report, Kitchen table issues dominate over foreign policy concerns, Kamala Harris has mobilised Indian-Americans, especially Democrats and political beliefs seep into perceptions of the US-India bilateral relations, it said.

It has an overall margin of error of +/- 3.2 per cent. An emerging narrative is taking shape that suggests that the bonhomie enjoyed by Trump and Prime Minister Narendra Modi — compounded by concerns over how a Biden administration might manage the US-India ties — is pushing Indian-American voters to abandon the Democratic Party, the report said.

Results from a new survey find no empirical evidence to support either of these claims, it asserted. Despite talk about how America's ties with India might shape Indian-American voting behaviour this election, the US-India relations rank next to last on voters' list of priorities. Instead, the economy and healthcare are the two most important issues influencing voters this election, said the survey. 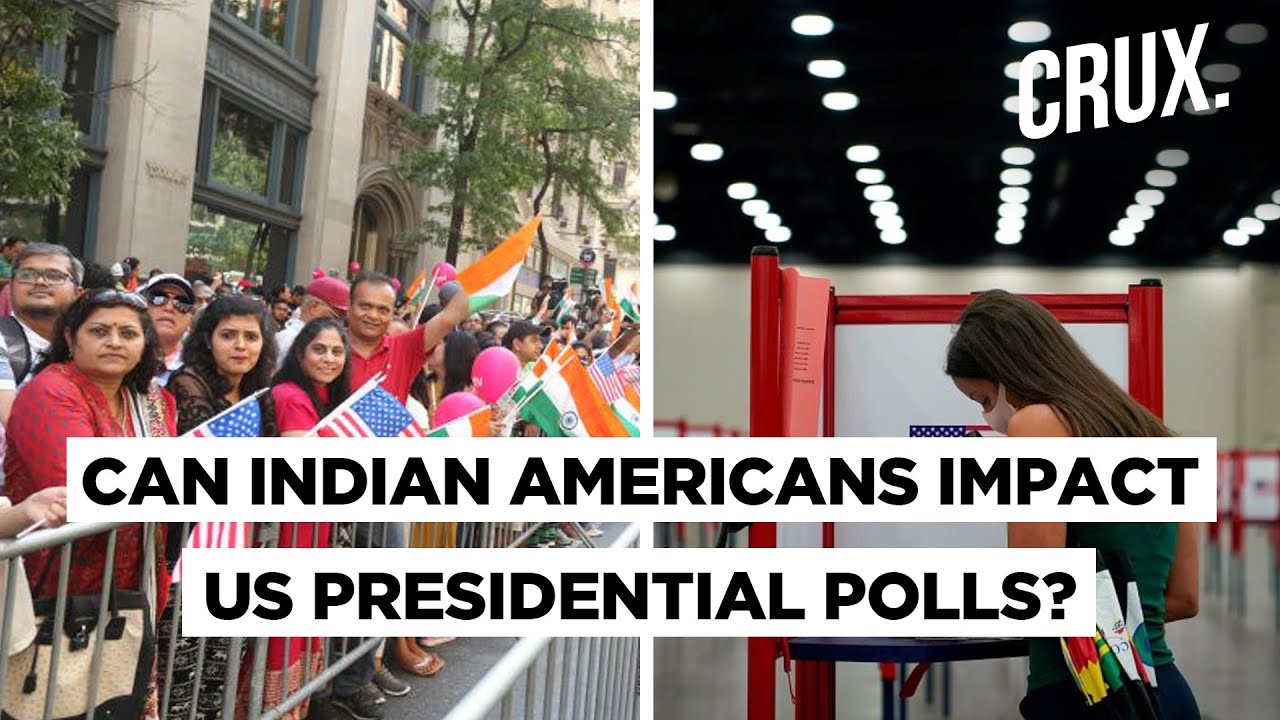 The candidacy of Harris, the vice-presidential nominee of the Democratic party, has galvanised a sizeable share of the Indian-American community to turn out to vote. While the Harris pick might not change large numbers of votes, her candidacy has whipped up more enthusiasm for the Democratic ticket, it said. Further, Indian-Americans believe that Democrats do a better job of managing the US-India ties by a considerable margin while Republicans hold more favourable views on Modi, said the report.

Noting that Indian-Americans exhibit signs of a significant political polarisation, the survey report said that the US-born Indian-Americans tilt left compared to foreign-born citizens. Indian-Americans refrain from identifying with the Republican Party due, in part, to a perception that the party is intolerant of minorities and overly influenced by Christian evangelicalism. Those who identify as Republicans are primarily moved to do so because of the economic policy differences with the Democrats — with particularly marked differences regarding healthcare, it said.

Between 2000 and 2018, the Indian-American population grew by nearly 150 per cent, making it the second-largest immigrant group in America today. The community's elevated levels of educational attainment and household income render its members valuable campaign contributors and potential mobilisers, it said. And in select swing states, the Indian-American population is larger than the margin of victory that separated Hillary Clinton and Trump in the closely-contested 2016 presidential race, the report noted.

The proportion of respondents situated on the right end of the ideological spectrum is much smaller: 4 per cent identify as extremely conservative, 13 per cent as conservative and an additional 6 as slightly conservative, it said. According to the report, a big takeaway from the survey is that there is scant evidence in the survey for the widespread defection of Democratic voters towards Trump — contrary to popular narratives that have surfaced in the media ahead of the November 3 presidential election Of the citizens who identify as Democrats, 89 per cent plan to vote for Biden, while a slightly smaller share (80 per cent) of Republicans plan to back Trump in November. The survey suggests that 64 per cent of respondents who identify as independents (about one-eighth of all Indian American voters) will back Biden, while 22 per cent intend to vote for Trump, similar to the broader community's overall political preferences, it said.