Syria's war has devastated the country's economy since 2011, plunging 80 percent of its people into poverty, according to the United Nations.

A record 9.3 million people are now food insecure in Syria as spiralling prices and the coronavirus pandemic compound the damage of a nine-year war, the World Food Programme said Thursday. 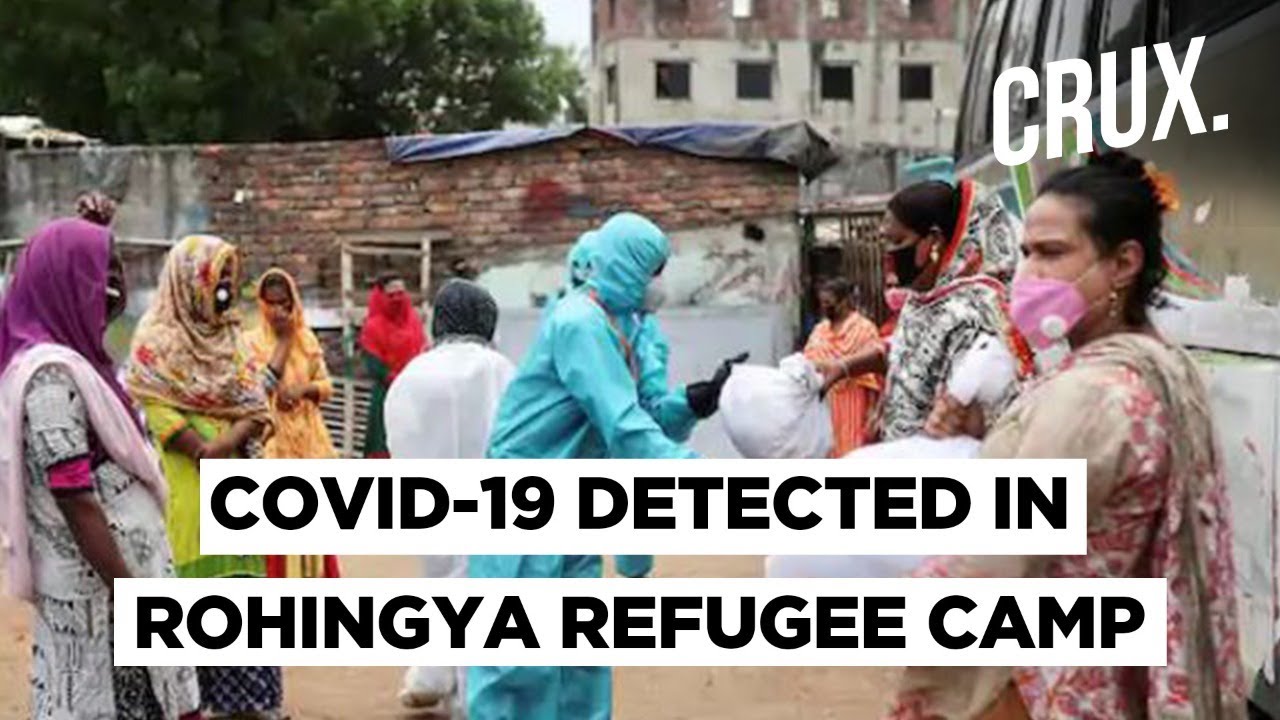 "WFP estimates that a record 9.3 million people are now food insecure," it said.

That figure has leapt from 7.9 million six months ago, a WFP spokeswoman said.

Syria's war has devastated the country's economy since 2011, plunging 80 percent of its people into poverty, according to the United Nations.

Despite relative quiet in the country's remaining battlefields, early 2020 has only seen the situation worsen.

Much of the economy in government-held areas shuttered in March to prevent the spread of the pandemic.

Last month, WFP said food prices had doubled in a year to an all-time high across Syria.

It blamed a slowing of dollar inflows due to the financial crisis in neighbouring Lebanon, along with the coronavirus lockdown.

Damascus has announced 48 cases of the novel coronavirus, including three deaths in government-held areas.

In the Kurdish-held northeast, six cases have been recorded, including one death, according to the UN.

The rebel stronghold of Idlib in northwest Syria, where hundreds of thousands lived in overcrowded camps or makeshift shelters, has still not recorded any cases.

Government-held areas have started easing restrictions since the start of the month.

President Bashar al-Assad warned last week of catastrophe if that was mishandled, as "citizens from different segments of society have been forced to choose between hunger and poverty... or illness."

Over the past year, Syrians in government-held areas have faced a fuel crisis, a plummeting Syrian pound on the black market, and steep price hikes.

Damascus has blamed Western sanctions for its struggling economy.

The conflict has killed more than 380,000 people and displaced millions more from their homes since starting with the brutal repression of anti-government protests.