The researchers noted that transmission via dust opens up whole new areas of investigation, and has profound implications for how we interpret laboratory experiments as well as epidemiological investigations of outbreaks.

Influenza viruses can spread through the air on dust, fibres and other microscopic particles, and not just expiratory droplets, according to a study published on Tuesday that has implications for the novel coronavirus transmission. "It's really shocking to most virologists and epidemiologists that airborne dust, rather than expiratory droplets, can carry influenza virus capable of infecting animals," said Professor William Ristenpart from the University of California, Davis in the US.

"The implicit assumption is always that airborne transmission occurs because of respiratory droplets emitted by coughing, sneezing, or talking," Ristenpart said. The researchers, including those from the Icahn School of Medicine at Mt. Sinai, noted that transmission via dust opens up whole new areas of investigation, and has profound implications for how we interpret laboratory experiments as well as epidemiological investigations of outbreaks.

Influenza virus is thought to spread by several different routes, including in droplets exhaled from the respiratory tract or on secondary objects such as door handles or used tissues, the researchers wrote in the journal Nature Communications. These secondary objects are called fomites, yet little is known about which routes are the most important, they noted. 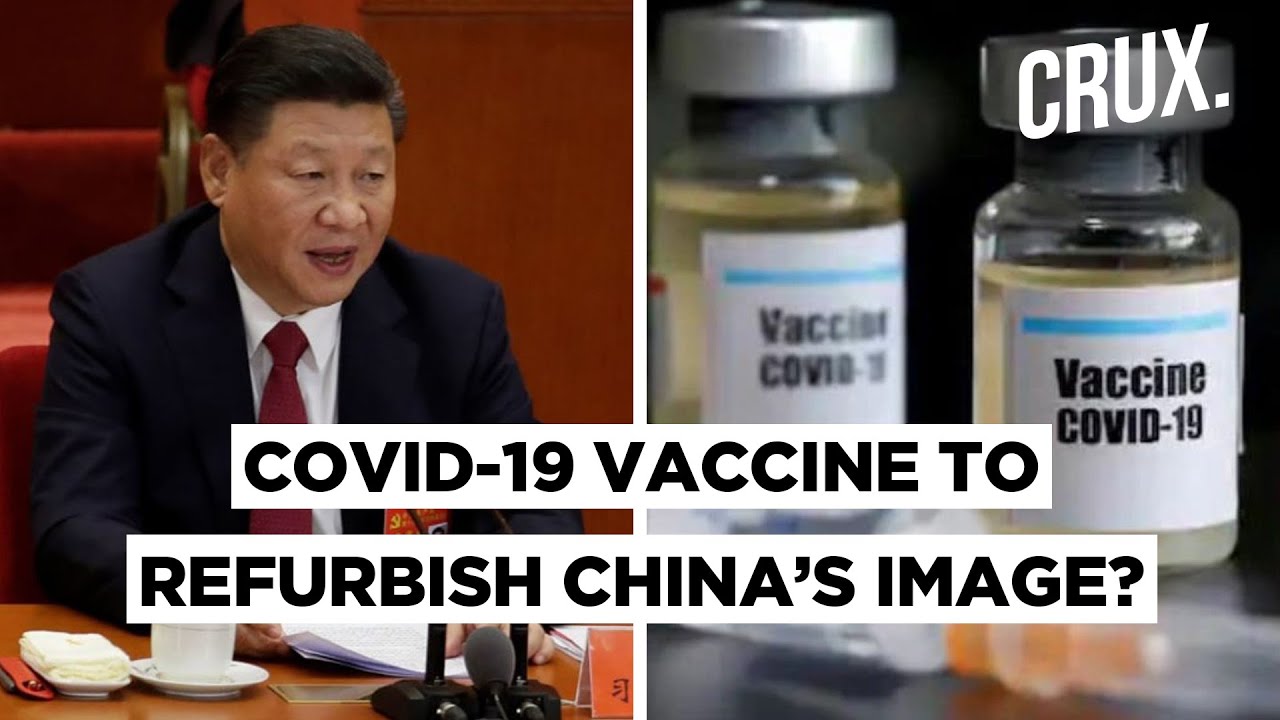 Using an automated particle sizer to count airborne particles, they found that uninfected guinea pigs give off spikes of up to 1,000 particles per second as they move around the cage. Particles given off by the animals' breathing were at a constant, much lower rate, according to the researchers.

Immune guinea pigs with influenza virus painted on their fur could transmit the virus through the air to other, susceptible guinea pigs, showing that the virus did not have to come directly from the respiratory tract to be infectious, they said. The researchers then tested whether microscopic fibres from an inanimate object could carry infectious viruses.

They treated paper facial tissues with influenza virus, let them dry out, then crumpled them in front of the automated particle sizer. Crumpling the tissues released up to 900 particles per second in a size range that could be inhaled, the researchers found.

They were also able to infect cells from these particles released from the virus-contaminated paper tissues.