'Now 20 Indian Soldiers are Dead': US Senator Says China Used Covid-19 to Lash Out In Every Direction

Flags of US and China are displayed at American International Chamber of Commerce (AICC)'s booth during China International Fair for Trade in Services in Beijing, China, May 28, 2019. REUTERS/Jason Lee/Files

China and Russia have invested in their military, he said, adding that the two have willfully mislead on many things including the actual size of their defense budgets.

Stating that China continues its premeditated military incursion along the border with India, a top American Senator has alleged that Beijing has used the COVID-19 pandemic to lash out in every direction.

China in particular has used the pandemic to lash out in every direction. They've antagonized and harassed Taiwanese, Malaysian, Vietnamese, and Indonesian vessels in the South China Sea; and used every tool in their shed to coerce Australia into silence about COVID-19, alleged Senator Jim Inhofe, chairman of the Senate Armed Services Committee.

And now 20 Indian soldiers are dead, some killed by what are essentially baseball bats with spikes, as China continues its premeditated military incursion along the border with India, Inhofe said on the Senate floor in support of the National Defense Authorization Act of Fiscal Year 2021. 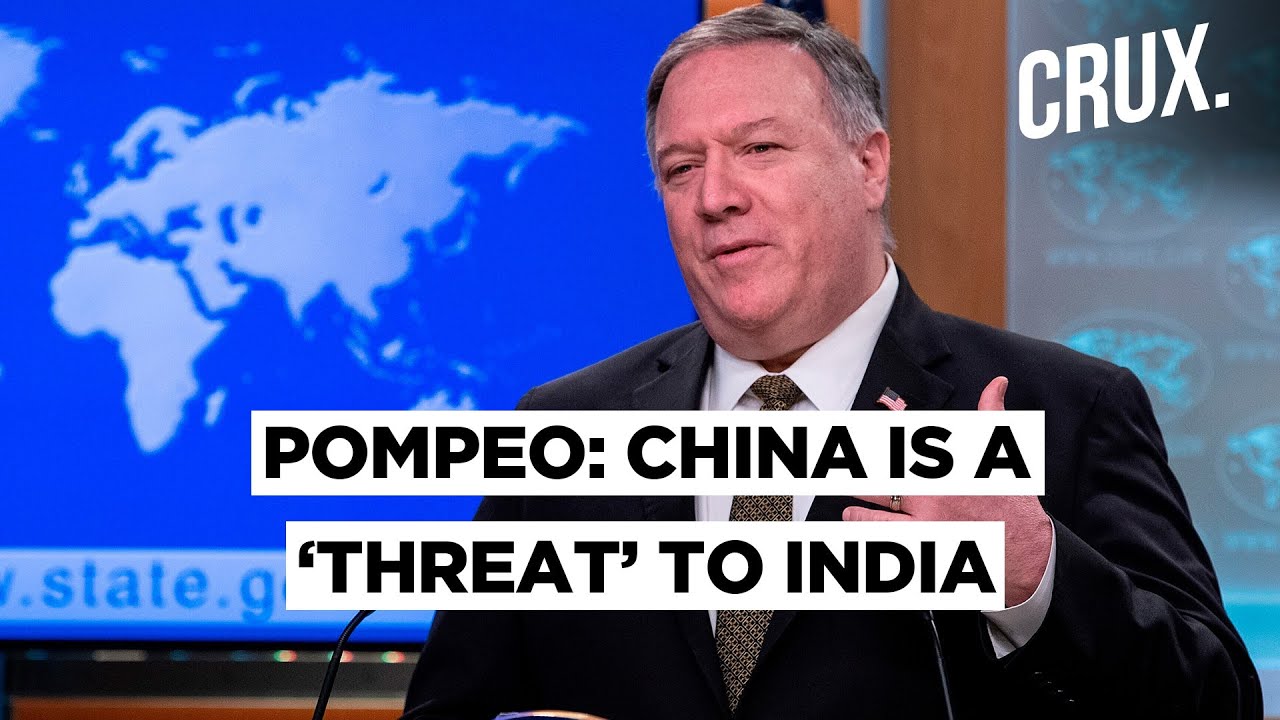 The National Defense Authorization Act for 2021 is all about sending a message to China and Russia, he said.

It says, "There is no way you can defeat us, so don't even try."

"We know that the way we preserve peace is by demonstrating our strength. We have the best military in the world and our enemies need to know that. But we can't rest on our laurels. We must implement the National Defense Strategy because our comparative military advantage is at risk right now. China and Russia are catching up to us and quickly," Inhofe said.

China and Russia have invested in their military, he said, adding that the two have willfully mislead on many things including the actual size of their defense budgets.

"Russia's is almost three times larger than most people think. Because of these investments, China and Russia have grown not just the size of their military but their capabilities as well."

"Last October, China paraded a hypersonic weapon, showing off a technology we don't even have yet," he added.

"Their investments aren't restricted by their borders. I've seen their build-up in action across the world. One prime example: China just built its first overseas military base in Djibouti, right on one of the world's most important maritime routes," Inhofe said.

"I saw it firsthand: China is trying to take control of more than 40 ports in sub-Saharan Africa. Now, we see China and Russia grow more and more aggressive and antagonistic," said the top American Senator.

"Aimed at China, the bill among other things, establishes the Pacific Deterrence Initiative, which will focus resources on the Indo-Pacific - addressing key military capability gaps, reassuring its allies and partners, and bolstering its credibility," Inhofe said.

"The bill ensures we have a combat-credible forward posture and helps us develop and field the joint capabilities needed to take on the conflicts envisioned by the NDS. We push back on China's and Russia's attempts to expand their influence by building new alliances and partnerships and strengthening existing ones," he said.

"We protect against intrusion from China and Russia, in space, cyberspace, and beyond. We safeguard proprietary technology and intellectual property from being infiltrated by the government of China. We also reduce our reliance on foreign countries like China as a source for a variety of materials and technologies, including microelectronics and rare earth minerals, but also medical devices and pharmaceuticals," the Senator said.