As World Grapples with Covid-19, How a Vaccine Made of Mosquito Spit Could Help Stop the Next Epidemic

A giant sculpture of a mosquito is pictured in the courtyard of scientist Jessica Manning’s lab space, near Phnom Penh, Cambodia, June 24, 2019. REUTERS/Clare Baldwin

The vaccine, if it pans out, would protect against all pathogens the insects inject into humans - malaria, dengue, chikungunya, Zika, yellow fever, West Nile, Mayaro viruses.

Five years ago, in an office complex with a giant sculpture of a mosquito just northwest of Phnom Penh, Jessica Manning struck on a novel idea. Rather than spend more years in what felt like a futile search for a malaria vaccine, she would take on all mosquito-borne pathogens at once.

Her idea revolved around mosquito spit.

Building on the work of colleagues and other scientists, Manning, a clinical researcher for the US National Institute of Allergy and Infectious Diseases, believed she could use pieces of mosquito saliva protein to build a universal vaccine.

The vaccine, if it pans out, would protect against all of the pathogens the insects inject into humans - malaria, dengue, chikungunya, Zika, yellow fever, West Nile, Mayaro viruses and anything else that may emerge. 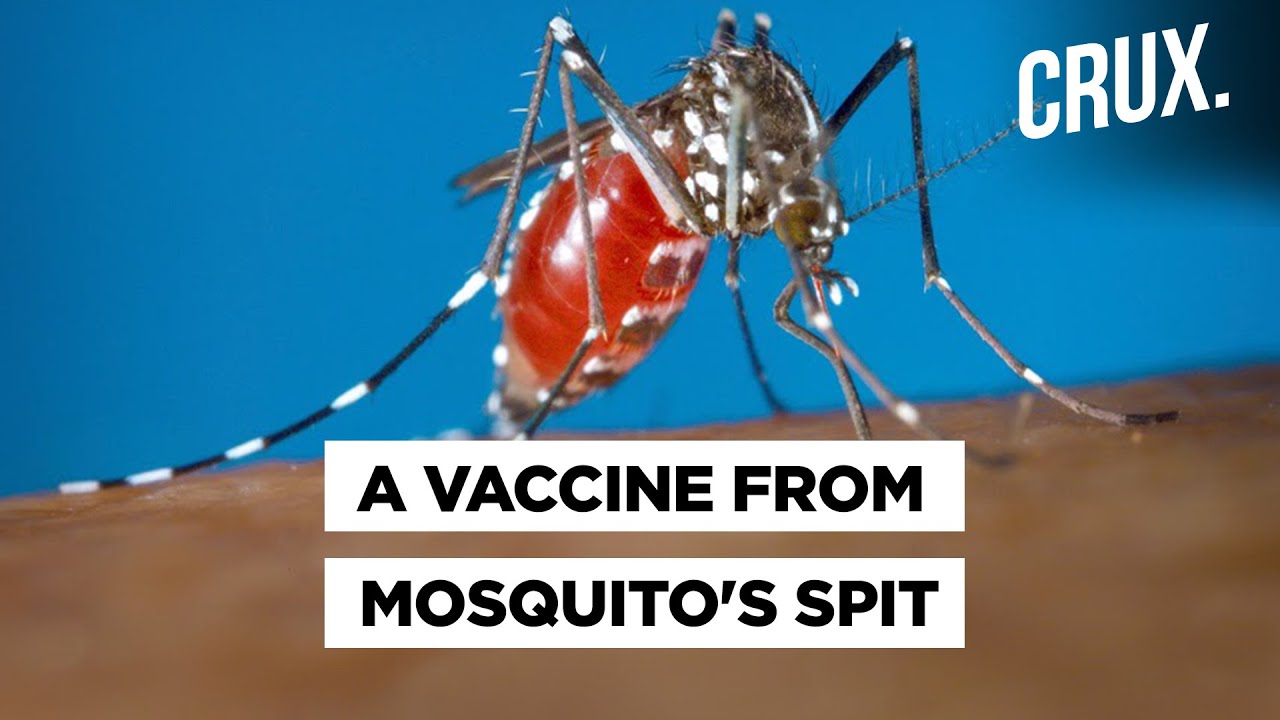 "We need more innovative tools," said Manning. A vaccine like this would be "the Holy Grail."

On Thursday, The Lancet published the initial results of this work with her colleagues: the first-ever clinical trial of a mosquito spit vaccine in humans.

The trial showed that an Anopheles mosquito-based vaccine was safe and that it triggered antibody and cellular responses.

Michael McCracken, a researcher not involved in the study, called the initial results "foundational."

"This is big, important work," said McCracken, who studies immune responses to mosquito-borne viruses at the Walter Reed Army Institute of Research in Maryland. "Mosquitoes are arguably the deadliest animal on Earth."

Malaria alone kills more than 400,000 people each year, according to the World Health Organization. Those deaths occur mostly in poor countries that do not receive as much vaccine research and funding. Because of global warming, however, those mosquitoes that thrive in the tropics are moving into more countries each year.

The global disruption of the COVID-19 pandemic has brought a sharp focus to infectious diseases and vaccine research. One of the key areas of concern are pathogens transmitted by mosquitoes.

The novel coronavirus, believed to have originated in bats, has so far infected more than 7.4 million people and killed nearly 420,000 worldwide. The Asian Development Bank estimates the pandemic could cost the global economy as much as $8.8 trillion.

Manning's research is specific to mosquitoes, but is an example of how scientists are broadening their thinking about how to tackle infectious diseases, and the new types of tools they are developing.

What Manning is looking for is called a vector-based vaccine. A vector is the living organism - like a mosquito - that transmits a pathogen such as malaria - between humans, or from animals to humans.

All existing vaccines for humans target a pathogen. Manning's goes after the vector.

The idea is to train the body's immune system to recognize the saliva proteins and mount a response that would weaken or prevent an infection.

Scientists have known for decades that mosquito spit helps establish mosquito-borne infections and enhance their severity. Just recently, scientists have begun to exploit this.

The study published in The Lancet was conducted in 2017.

The Phase I trial conducted at the National Institutes of Health Clinical Center in Bethesda, Maryland, tested for safety and side effects in 49 healthy volunteers.

Participants were randomly assigned to receive one of two versions of the vaccine or a placebo. After a few weeks, hungry mosquitoes were placed on the arms of study participants. The study measured immune response to the mosquito spit proteins but did not involve pathogens.

More trials are needed to determine the effect the mosquito spit vaccine would have against actual pathogens.

No systemic safety concerns were identified. One participant developed an 8-centimeter (3.15 inches) reddened area around the injection site and was treated with steroids and antihistamines.

"I'm not as worried about redness as I would be about something more systemic like fever, headache, muscle aches, nausea or vomiting," said Stephen Thomas, an infectious diseases expert at SUNY Upstate Medical University who was not involved with the study.

Thomas has previously worked on dengue vaccine programs for the US Department of Defense and helped manage its response to Ebola and the Zika virus.

Meanwhile, Manning has returned to Cambodia and is running a field study to identify vaccine-candidate spit proteins in Aedes mosquitoes. She also has a separate project sequencing the genomes of all pathogens found in Aedes and Culex mosquitoes, some of which can infect humans.

One worrying discovery so far? "They carry a ton of different viruses that we are only just discovering."