Biden Promises to Revoke Suspension of H-1B Visas, Sought After by Indian IT Professionals, if Elected

In his policy paper on immigration, Biden says that his high skilled temporary visas should not be used to disincentive recruiting workers already in the US for in-demand occupations.

Democratic presidential candidate and former US vice president Joe Biden has said that he will lift the temporary suspension on H-1B visas, the most sought-after by Indian IT professionals, if he wins the November presidential elections.

On June 23, in a huge blow to Indian IT professionals eyeing the US job market, the Trump administration suspended the H-1B visas along with other types of foreign work visas until the end of 2020 to protect American workers in a crucial election year. 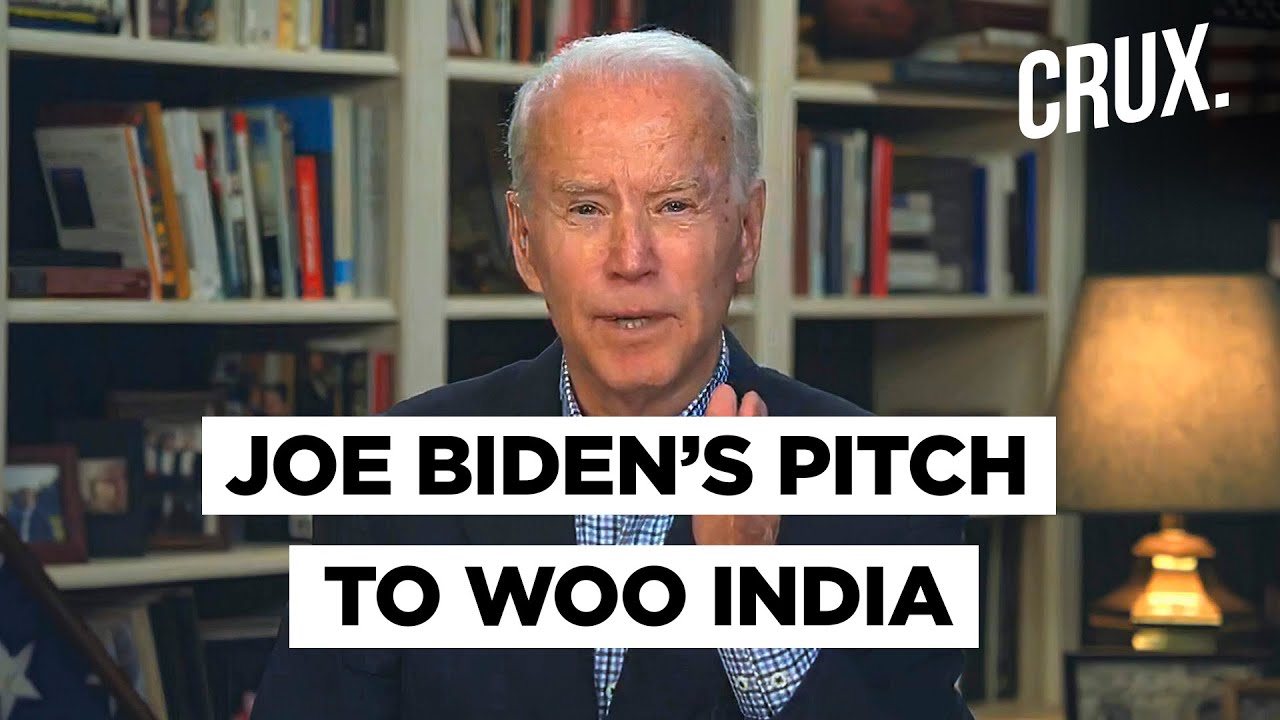 “He (US President Donald Trump) just ended H-1B visas the rest of this year. That will not be in my administration,” Biden, 77, said responding to a question during the town hall. He was referring to the temporary suspension of the H-1B visas and other foreign work visas by Trump for the rest of the year.

“The people on the company visa have built this country,” Biden said when asked what his administration will do in the first 100 days of his presidency.

The H-1B visa is a non-immigrant visa that allows US companies to employ foreign workers in specialty occupations that require theoretical or technical expertise. The technology companies depend on it to hire tens of thousands of employees each year from countries like India and China.

“On day one, I'm going to send the legislative immigration reform bill to Congress to provide a roadmap to citizenship for 11 million undocumented immigrants who contribute so much to this country, including 1.7 million from the AAPI community.

He alleged that Trump's immigration policies are cruel and humane. Biden said that he will take immediate action to protect dreamers, including more than 100,000 eligible dreamers from East and South Asia.

The former vice president also said that he will rescind Muslim travel ban and immediately restore refugee admission in line with the values and historic leadership of the United States.

Biden also told town hall participants that he will “make it easier for qualified Green Card holders to move through this backlog”.

Trump, in April, gave an executive order to suspend green cards for 90 days. In June, he issued a proclamation which extended the suspension till December 31, 2020.

The US every year allocates only 1,40,000 green cards for all employment-preference immigrants, including accompanying family members.

Currently, there is a backlog of almost 10 lakh foreign nationals and accompanying family members lawfully residing in the United States. These applicants have been approved but are yet to receive employment green cards.

In his policy paper on immigration, Biden says that his high skilled temporary visas should not be used to disincentive recruiting workers already in the US for in-demand occupations.

“An immigration system that crowds out high-skilled workers in favour of only entry level wages and skills threatens American innovation and competitiveness,” the policy paper said.

Biden will work with Congress to first reform temporary visas to establish a wage-based allocation process and establish enforcement mechanisms to ensure they are aligned with the labour market and not used to undermine wages, it said.

Then, Biden will support expanding the number of high-skilled visas and eliminating the limits on employment-based visas by country, which create unacceptably long backlogs, it added.

The immigration policy paper also talks about increasing the number of visas offered for permanent, work-based immigration based on macroeconomic conditions. Currently, the number of employment-based visas or Green Card is capped at 140,000 each year, without the ability to be responsive to the state of the labour market or demands from domestic employers, it said.