Can You Get the Coronavirus Twice? Scientists Struggle to Find Answers

A passenger wearing a mask for protection against the coronavirus disease (COVID-19) boards the jeepney, while another sprays disinfectant on her seat, in Quezon City, Metro Manila, Philippines. (Image: Reuters)

More likely, experts say people were suffering from the same illness or the tests detected remnants of the original infection. There's also the chance tests .

Can you get the coronavirus twice? Scientists don't know for sure yet, but they believe its unlikely. Health experts think people who had COVID-19 will have some immunity against repeat infection. But they don't know how much protection or how long it would last.

There have been reports of people testing positive for the virus weeks after they were believed to have recovered, leading some to think they may have been reinfected. More likely, experts say people were suffering from the same illness or the tests detected remnants of the original infection. There's also the chance tests could have been false positives.

Scientists say there has been no documented instance of a patient spreading the virus to others after retesting positive. With similar viruses, studies have shown that people could fall sick again three months to a year after their first infections. It's still too early to know whether that's also possible with the coronavirus. 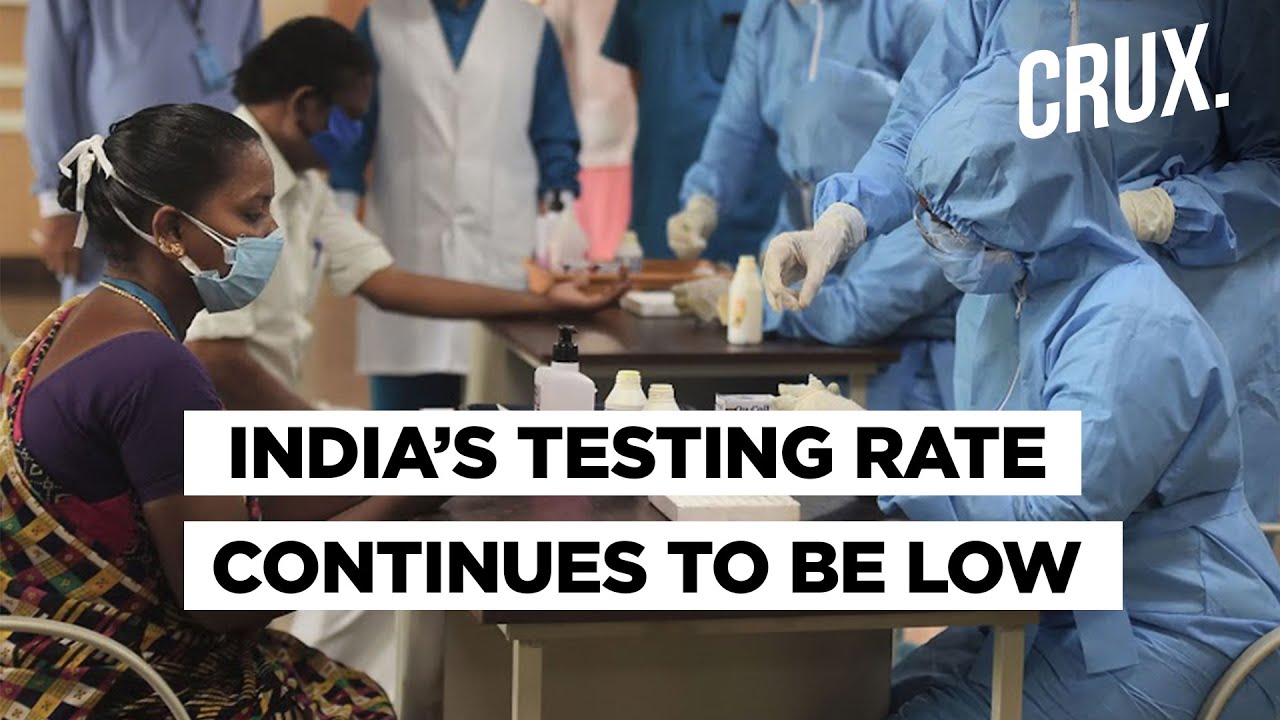 It's very much emerging science, said Dr. Philip Landrigan, director of the global public health program at Boston College. A small U.S. study published last week also found the antibodies that fight the coronavirus may only last a few months in people with mild illness, suggesting people could become susceptible again. But antibodies aren't the only defence against a virus, and the other parts of the immune system could also help provide protection.

Settling the question of whether reinfection is possible is important. If it can occur, that could undermine the idea of immunity passports for returning back to workplaces. And it would not bode well for hopes of getting a long-lasting vaccine.