The H1N1 flu virus (red) is pictured in this handout photograph taken on July 9, 2009 and released on July 13, 2009. The new H1N1 influenza virus bears a disturbing resemblance to the virus strain that caused the 1918 flu pandemic, with a greater ability to infect the lungs than common seasonal flu viruses, researchers reported . REUTERS/Image courtesy of Yoshihiro Kawaoka/University of Wisconsin-Madiso/Handout (UNITED STATES SCI TECH HEALTH IMAGES OF THE DAY) FOR EDITORIAL USE ONLY. NOT FOR SALE FOR MARKETING OR ADVERTISING CAMPAIGNS - GM1E57D1RKJ01

Since 2005 only 27 cases worldwide have been reported of people infected with the H1N2 -- not to be confused with the more common H1N1 swine flu virus.

Canadian health authorities on Wednesday reported the country's first case of a human infected with the H1N2 virus, a rare strain of swine flu.

The case, detected in the western province of Alberta in mid-October, appears to be isolated "and there is no increased risk to Albertans at this time," local health officials said in a statement.

"This is the only influenza case reported in Alberta so far this flu season," the statement read.

It added that the unnamed patient experienced mild influenza-like symptoms, "was tested and then quickly recovered. There is no evidence at this time that the virus has spread further." Canadian health officials are looking into where the virus came from, and to verify that it has not spread. 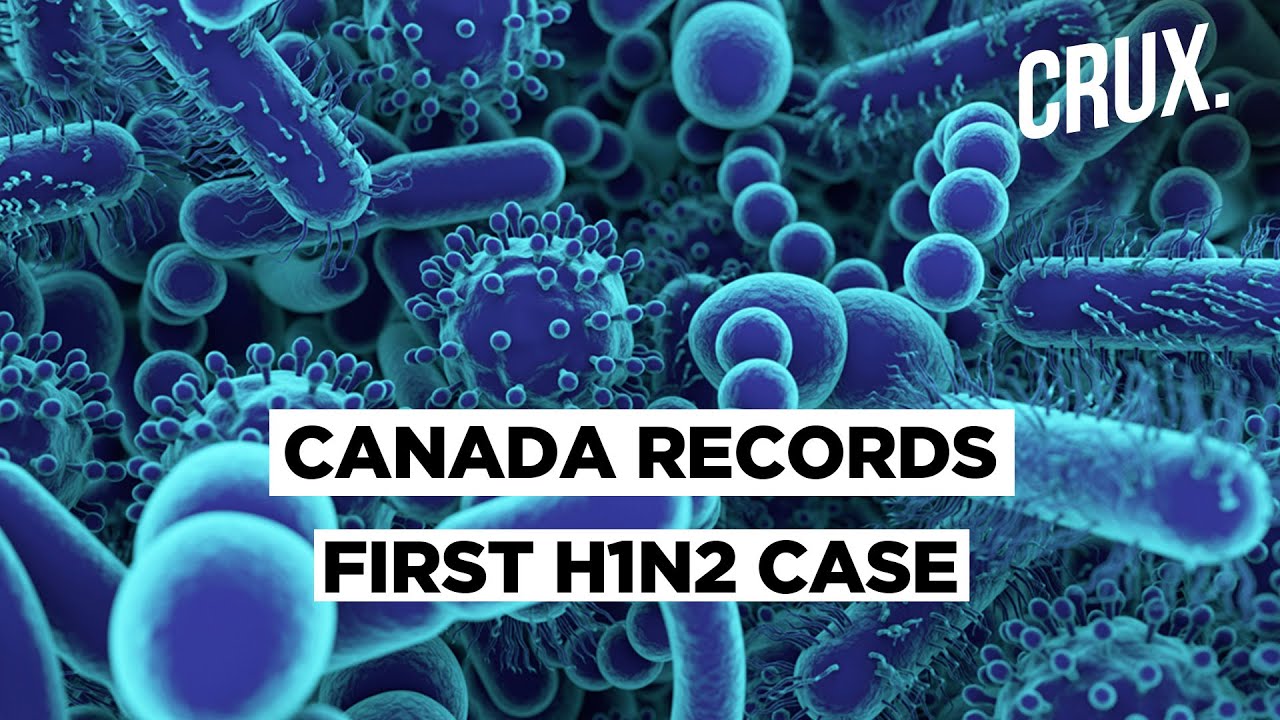 Since 2005 only 27 cases worldwide have been reported of people infected with the H1N2 -- not to be confused with the more common H1N1 swine flu virus. There have been no cases in Canada prior to this one.

The H1N2 strain is not a food-related illness and it is not transmissible to humans by eating pork or other pig products, officials said. "This a rare type of flu in humans, typically acquired from exposure to infected pigs and not known to spread easily from human to human,"  Theresa Tam, Chief Public Health Officer of Canada, wrote on Twitter.