Certain Elements Inside Pakistan Military Had Links to Al-Qaeda: Barack Obama on Raid That Killed Osama

Although Pakistan's government cooperated with us on a host of counterterrorism operations and provided a vital supply path for our forces in Afghanistan, it was an open secret that certain elements inside the country's military.

Barack Obama has said that he had ruled out involving Pakistan in the raid on Osama bin Laden’s hideout because it was an “open secret” that certain elements inside Pakistan’s military, and especially its intelligence services, maintained links to the Taliban and perhaps even al-Qaeda, sometimes using them as strategic assets against Afghanistan and India. Giving a blow-by-blow account of the Abbottabad raid by American commandos that killed the world’s most wanted terrorist on May 2, 2011 in his latest book “A Promised Land”, the former US president said that the top secret operation was opposed by the then defence secretary Robert Gates and his former vice president Joe Biden, who is now the President-elect.

In the book that hit the stands globally on Tuesday, America’s first Black president described the various options of killing bin Laden once it became increasingly clear that the elusive al Qaeda chief was living in a safe hideout on the outskirts of a Pakistani military cantonment in Abbottabad. Based on what I’d heard, I decided we had enough information to begin developing options for an attack on the compound. While the CIA team continued to work on identifying the Pacer, I asked Tom Donilon and John Brennan to explore what a raid would look like, Obama writes in his memoir. 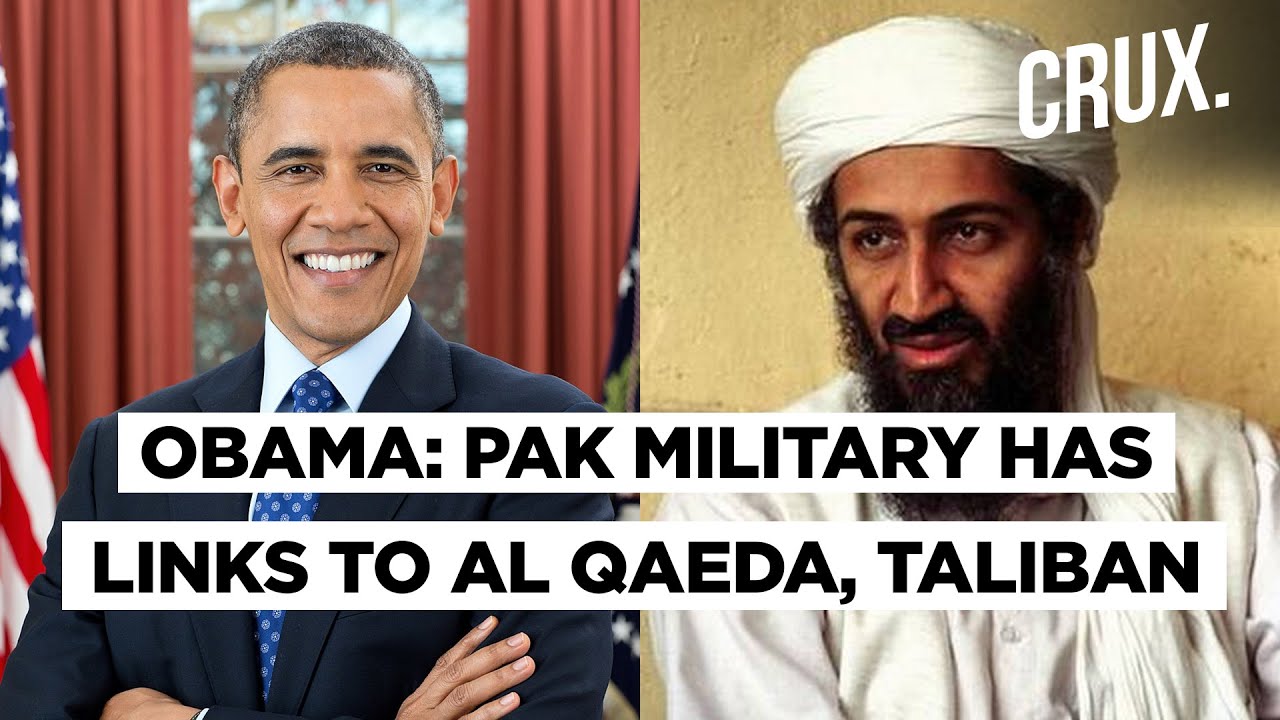 The need for secrecy added to the challenge; if even the slightest hint of our lead on bin Laden leaked, we knew our opportunity would be lost. As a result, only a handful of people across the entire federal government were read into the planning phase of the operation, he said. We had one other constraint: Whatever option we chose could not involve the Pakistanis, he wrote.

Although Pakistan’s government cooperated with us on a host of counterterrorism operations and provided a vital supply path for our forces in Afghanistan, it was an open secret that certain elements inside the country’s military, and especially its intelligence services, maintained links to the Taliban and perhaps even al-Qaeda, sometimes using them as strategic assets to ensure that the Afghan government remained weak and unable to align itself with Pakistan’s number one rival, India, Obama revealed. The fact that the Abbottabad compound was just a few miles from the Pakistan military’s equivalent of West Point only heightened the possibility that anything we told the Pakistanis could end up tipping off our target. “Whatever we chose to do in Abbottabad, then, would involve violating the territory of a putative ally in the most egregious way possible, short of war raising both the diplomatic stakes and the operational complexities, he wrote.

In the final stages they were discussing two options. The first was to demolish it with an air strike. The second option was to authorise a special ops mission, in which a select team would covertly fly into Pakistan via helicopter, raid the compound, and get out before the Pakistani police or military had time to react. Despite all the risks involved, Obama and his national security team opted for the second option, but not before multiple rounds of discussions and intensive planning. The day before he gave the final approval for the raid, at a Situation Room meeting, Hillary Clinton, the then Secretary of State, said that it was a 51-49 call. Gates recommended against a raid, although he was open to considering the strike option, he said.

Joe (Biden) also weighed in against the raid, arguing that given the enormous consequences of failure, I should defer any decision until the intelligence community was more certain that bin Laden was in the compound. “As had been true in every major decision I’d made as president, I appreciated Joe’s willingness to buck the prevailing mood and ask tough questions, often in the interest of giving me the space I needed for my own internal deliberations, Obama wrote. After the successful Abbottabad raid, Obama made a number of calls domestically and internationally, the toughest of which he expected to be that with the then Pakistan President Asif Ali Zardari, he wrote.

I expected my most difficult call to be with Pakistan’s beleaguered president, Asif Ali Zardari, who would surely face a backlash at home over our violation of Pakistani sovereignty. When I reached him, however, he expressed congratulations and support. ‘Whatever the fallout,’ he said, ‘it’s very good news. He showed genuine emotion, recalling how his wife, Benazir Bhutto, had been killed by extremists with reported ties to al-Qaeda, Obama wrote.

Mike Mullen had put a call in to Pakistan’s army chief, General Ashfaq Parvez Kayani, and while the conversation had been polite, Kayani had requested that we come clean on the raid and its target as quickly as possible in order to help his people manage the reaction of the Pakistani public, he said. Laden, the world’s most wanted terrorist, was the chief of al-Qaeda that carried out the 9/11 attacks on twin towers in New York, killing nearly 3,000 people. He was killed in a covert raid by a US Navy SEAL team at his Abbottabad compound in Pakistan.