China's ambassor to the UN Zhang Jun also called upon the US to stop its bullying practices and power politics. In his tweet, he called US the troublemaker of the world.

The United States' request for a UNSC meeting regarding China's plan for new security legislation in Hong Kong has been blocked by China, according to US diplomats.

China has called it a matter completely internal to the country. Zhang Jun, China's ambassador to the United Nations, tweeted - "China categorically rejects the baseless request of the US for a Security Council meeting."

"Legislation on national security for Hong Kong is purely China's internal affairs. It has nothing to do with the mandate of the Security Council," he said.

Facts prove again and again that the US is the trouble maker of the world.

It is the US who has violated its commitments under the international law.

China urges the US to immediately stop its power politics and bullying practices.

He also called upon the US to stop its "bullying practices and power politics". In his tweet, he called US the troublemaker of the world. 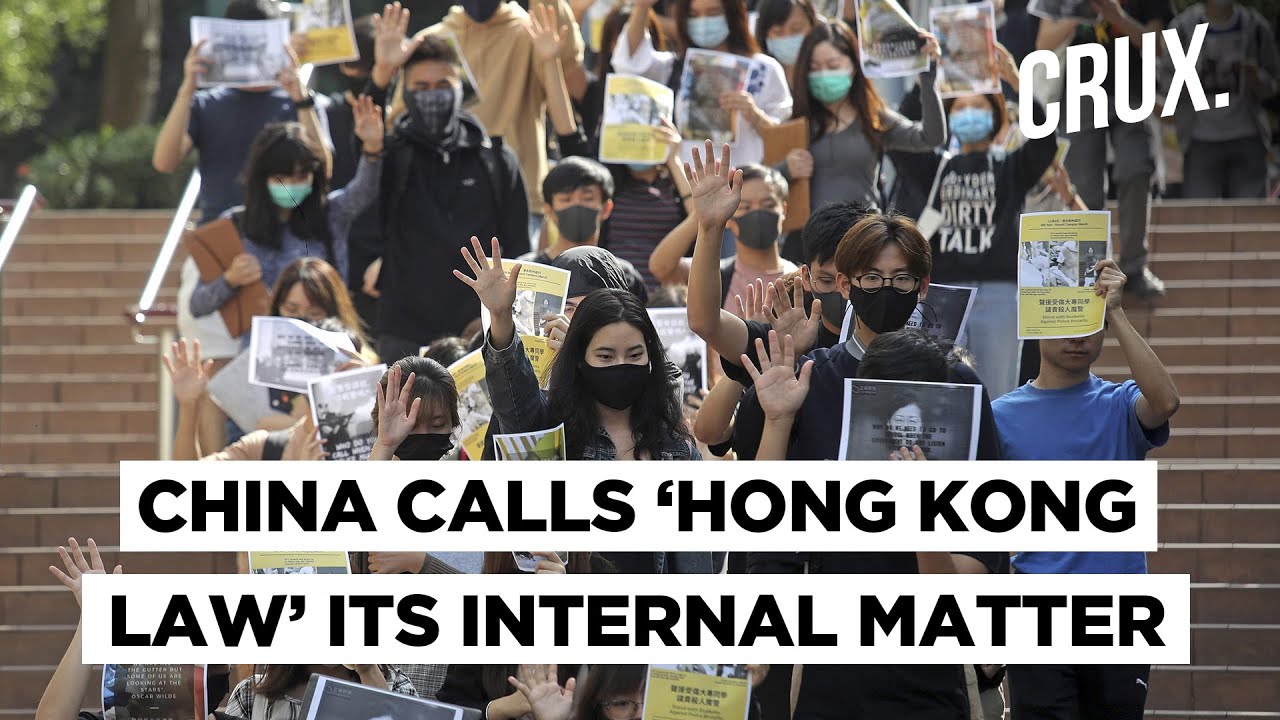 "It is the US who has violated its commitments under the international law. China urges the US to immediately stop its power politics and bullying practices."

Meanwhile, Russia has supported China's move, saying that taking up internal matters of countries could open up a 'Pandora's box'.

Hong Kong activists say that the proposed law effectively abolishes the basic freedoms enjoyed in the city since it was returned to China by the British in 1997.

It will "fundamentally undermine Hong Kong's high degree of autonomy and freedoms as guaranteed under the Sino-British Joint Declaration of 1984, which was registered with the UN as a legally binding treaty," Washington's UN mission said in a statement.

"This is a matter of urgent global concern that implicates international peace and security," the statement continued.

But, it said, China has "has refused to allow this virtual meeting to proceed."

Thanks to new coronavirus-era procedures, Security Council videoconferences must be agreed upon by all 15 members, though normally a meeting can only be contested if a member convinces eight others to join the protest in a procedural vote.

"This is another example of the Chinese Communist Party's fear of transparency and international accountability for its actions," the US statement said.

The Trump administration is crafting a range of options to punish China over its tightening grip on Hong Kong, including targeted sanctions, new tariffs and further restrictions on Chinese companies, according to US officials and people familiar with the discussions.

US Secretary of State Mike Pompeo also told Congress on Wednesday that Hong Kong no longer qualifies for its special status under US law, potentially dealing a crushing blow to its status as a major financial hub.

China had undermined Hong Kong's autonomy so fundamentally, Pompeo said, that he could not support its recertification for its special pre-1997 trading status.

With Inputs from AFP, Reuters.