China Encroaches Upon At least 10 Places in Nepal by Diverting Rivers Through Construction in Tibet: Report

The document has warned that Nepal would lose more lands if proper steps are not taken in time.

New Delhi: At least 10 places in Nepal have been encroached upon by China as Beijing is using increased road construction in Tibet to cut into Kathmandu's land, and may set up border outposts in these areas in the future, news agency ANI reported quoting an Oli government report.

The report, prepared by Survey Department of Agriculture Ministry of Nepal, shows a list of 11 places, of which China has encroached on 10 places comprising about 33 hectares of Nepal's land, by diverting the flow of rivers which act as a natural boundary.

Likewise, a total of 11 hectares of Nepal land is already claimed by China for "falling in Tibet" with the diversion of Kharane Khola and Bhote Kosi in Sindhupalchowk district. 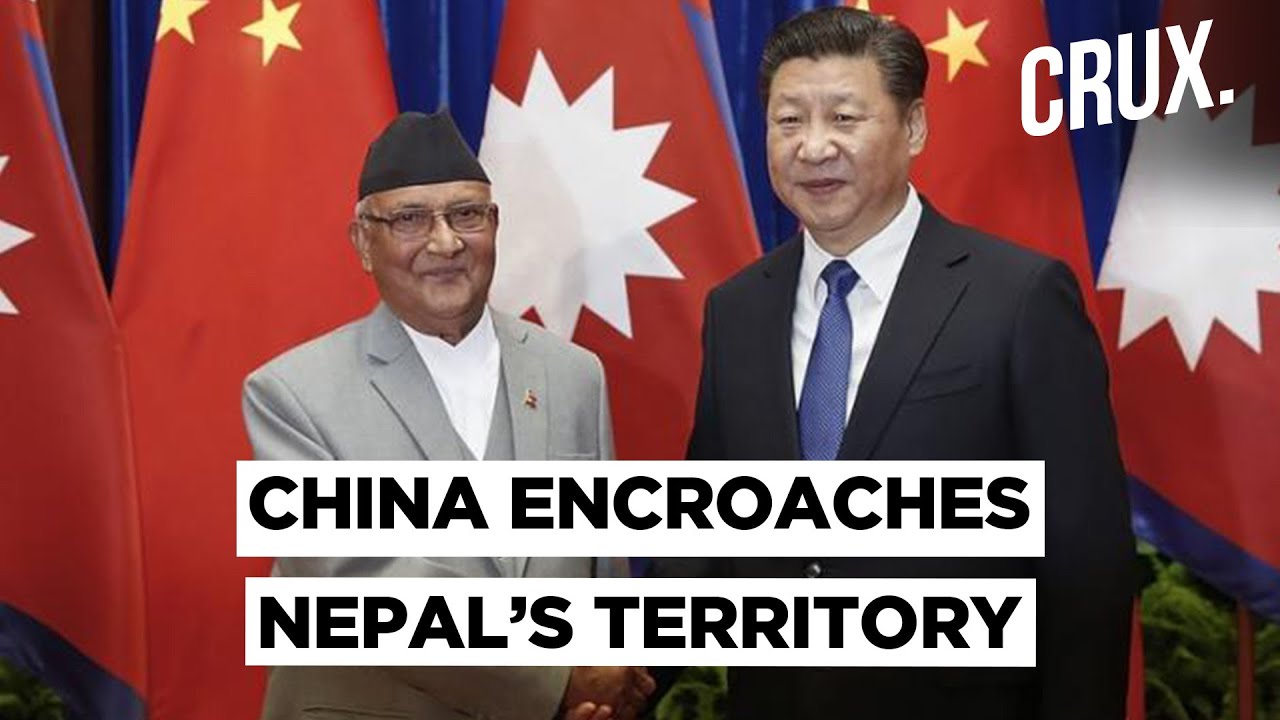 The report further stated that Chinese road construction in Tibet also has diverted the flow of Sumjung, Kam Khola and Arun rivers of Sankhuwasabha district resulting in the encroachment on nine hectares of Nepal's land. The document has warned that Nepal would lose more lands if proper steps are not taken in time.

The development comes amid India's existing border tensions with Nepal and China. While a violent faceoff with China killed 20 of our soldiers, Nepal recently endorsed a new political map showing Lipulekh, Kalapani and Limpiyadhura under its territory.

There also seem to be growing relations between the two countries as both held a virtual workshop to "learn governance from China's ruling party — particularly on functioning and discipline". However, many believed the event meant the arrival of the Chinese President Xi Jinping's doctrine, widely known as Xi Jinping Thought, to Kathmandu.

Army chief Manoj Naravane too had alleged Chinese hand in Darchula-Lipulekh link road dispute, saying that there were reasons to believe that Nepal objected to India's newly-inaugurated road linking Lipulekh Pass with Dharchula in Uttarakhand at the behest of "someone else".