A day earlier a top Trump Administration diplomat backed India's move to strongly push back Chinese aggression into its territory.

Washington: China is engaged in provocative and coercive military and paramilitary activities with neighbouring countries including India, the White House said on Thursday, a day after a top American diplomat backed India's move to strongly resist Chinese aggression into its territory.

"Beijing contradicts its rhetoric and flouts its commitments to its neighbours by engaging in provocative and coercive military and paramilitary activities in the Yellow Sea, the East and South China Seas, the Taiwan Strait, and Sino-Indian border areas," the White House said in a report.

The report, 'United States Strategic Approach to the People's Republic of China', submitted to the Congress was required by the National Defense Authorization Act 2019, which mandated a whole-of-government strategy with respect to China. 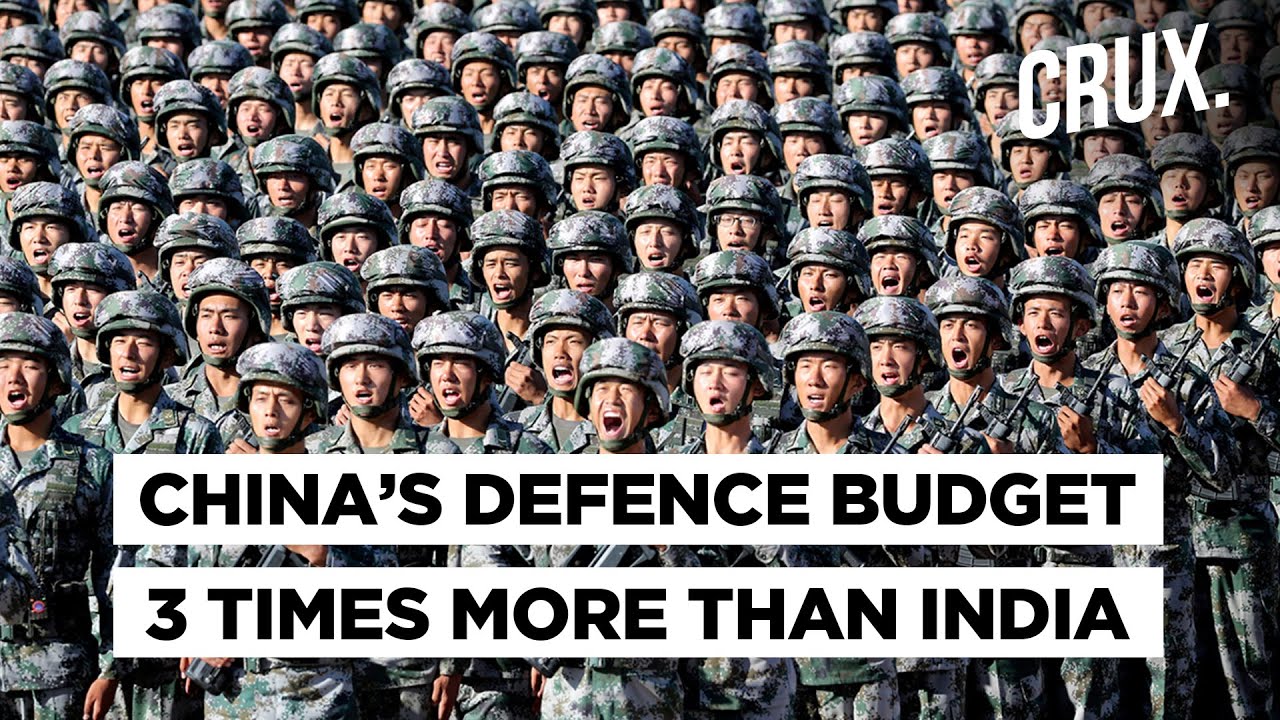 "As China has grown in strength, so has the willingness and capacity of the Chinese Communist Party (CCP) to employ intimidation and coercion in its attempts to eliminate perceived threats to its interests and advance its strategic objectives globally," the report stated.

"Beijing's actions belie Chinese leaders' proclamations that they oppose the threat or use of force, do not intervene in other countries' internal affairs, or are committed to resolving disputes through peaceful dialogue," it said.

A day earlier a top Trump Administration diplomat backed India's move to strongly push back Chinese aggression into its territory by saying that the latter's pattern of constant attempt to shift the status quo has to be resisted.

"If you look to the South China Sea, there's a method here to Chinese operation. It is that constant aggression, the constant attempt to shift the norms, to shift what is the status quo. That has to be resisted, whether it's in the South China sea where we've done a group sail with India, or whether it's in India's own backyard, both, on land as well as in the Indian ocean," Alice Wells, the outgoing Principal Deputy Assistant Secretary of State for South and Central Asian Affairs, told a Washington DC-based think tank.

"For anyone is under any illusions about that Chinese aggression was only rhetorical and I think they need to speak to India where India, on a weekly, monthly, but certainly a very regular basis, has to experience the pinpricks of a Chinese military," Wells said.

"It is a reminder of what's at stake in building a world order that and sustaining a world order that respects, sovereignty, territorial integrity, as well as respects the rules of international trade, that have allowed again so many hundreds of millions to be lifted out of poverty," she said.

China attempts to dominate the global information and communications technology industry through unfair practices is reflected in discriminatory regulations like the National Cyber Security Law, which requires companies to comply with Chinese data localization measures that enable CCP access to foreign data, it said.

Prevailing in strategic competition with China requires cooperative engagement with multiple stakeholders, and the administration is committed to building partnerships to United States Strategic Approach to protect their shared interests and values.

The United States, the White House said, is also building cooperative partnerships and developing positive alternatives with foreign allies, partners, and international organizations to support the shared principles of a free and open order.

According to the White House, the United States is working in concert with mutually aligned visions and approaches such as the Association of Southeast Asian Nation's Outlook on the Indo-Pacific, Japan's free and open Indo-Pacific vision, India's Security and Growth for All in the Region policy, Australia's Indo-Pacific concept, the Republic of Korea's New Southern Policy, and Taiwan's New Southbound Policy.

"Guided by a return to principled realism, the United States is responding to the CCP's direct challenge by acknowledging that we are in a strategic competition and protecting our interests appropriately," the White House said.

"Only by focusing on all elements of national power can we effectively compete with China and deter China's malign activity in the Indo-Pacific region and around the world. The strategy also reinforces the need to invest in the military elements of that strategy, as well as increased engagement with our allies and partners," he said.

"Their totalitarian rule crushes human rights, undermines democratic institutions, and threatens our way of life," he said. China's policy of targeting critical infrastructure, exploiting America's world-class educational institutions, and state-sponsored intellectual property theft will continue to present a challenge that the Department of Homeland Security, Department of Defense, and other federal agencies will combat for the foreseeable future," Rogers added.

In another statement, Congressman Michael McCaul, Republican Leader on the House Foreign Affairs Committee, applauded the White House for recognizing the need to return to 'principled realism' with respect to CCP.

"The CCP has always framed its relationship with the United States as a great power competition, and we can no longer deny this reality. With this strategic approach, the Trump Administration is setting out to reverse decades of complacency towards the CCP and to better secure American leadership on the world stage," Rogers said.
Tags: