China Has No Intention to Fight a Hot or Cold War with Any Country, Xi Jinping Tells UN General Assembly

He added that China will continue to narrow differences and resolve disputes with others through dialogue and negotiations.

Chinese President Xi Jinping on Tuesday said in the United Nations General Assembly that China would never seek expansion and does not have the intention to fight a cold or hot war with any country.

Xi said, "China is the largest developing country in the world and committed to peaceful, open, cooperative and common development. We will never seek hegemony, expansion or sphere of influence. We've no intention to fight either cold war or a hot one with any country." Xi Jinping was speaking in a pre-recorded speech at the 75th UNGA debate.

He added that China will continue to narrow differences and resolve disputes with others through dialogue and negotiations. 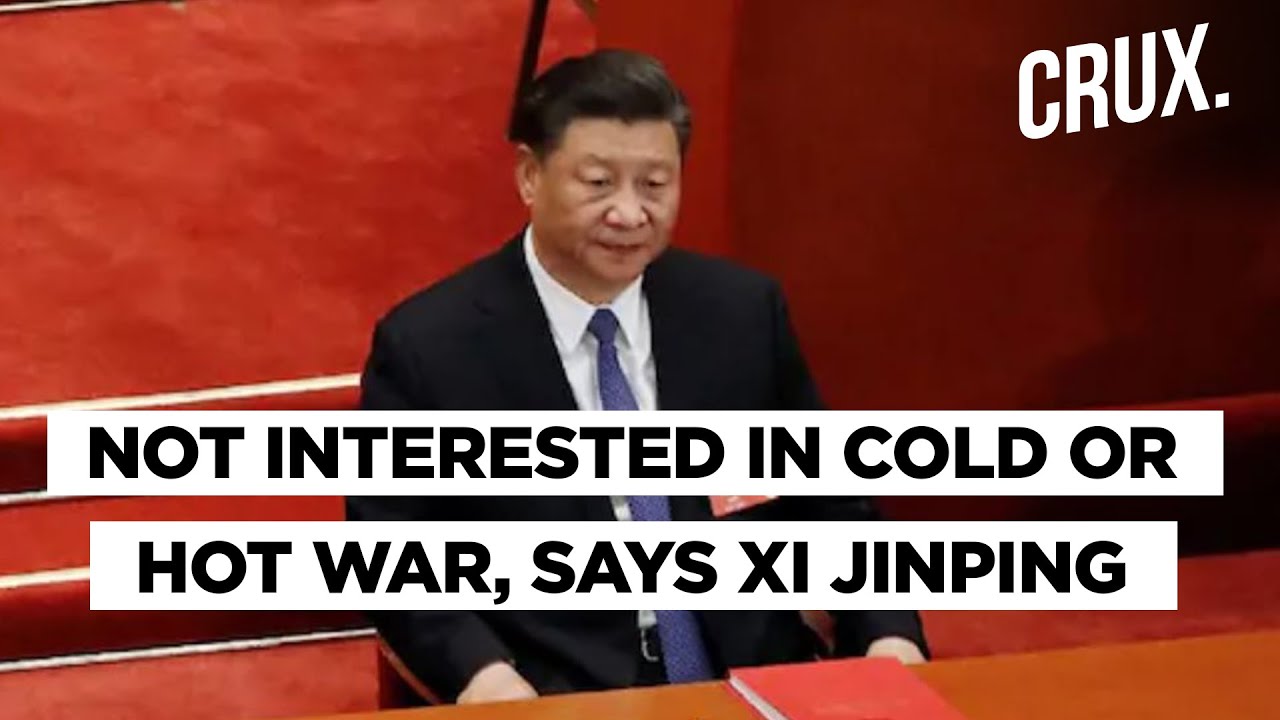 On Tuesday, US President Donald Trump and Brazilian President Jair Bolsonaro also spoke in the UNGA.

UN Secretary-General Antonio Guterres told on Monday said that the pandemic has exposed the world’s fragilities. He plans to tell world leaders on Monday that they need to work together at a time when there is a surplus of multilateral challenges and deficit of solutions.

The 15-member Security Council took months to back a call by Guterres for a global ceasefire – to allow countries to focus on fighting Covid-19 – due to bickering between the world’s biggest powers: China and the United States.

The 193-member General Assembly only adopted an omnibus resolution on a “comprehensive and coordinated response” to the pandemic earlier this month and it was not by consensus. The United States and Israel voted no.

A $10.3 billion UN appeal to fund fighting the pandemic in vulnerable and low-income countries is only a quarter funded. Guterres now has taken a lead in pushing to make sure any vaccine for the coronavirus is made available to everyone globally.