China's foreign ministry summoned the US ambassador on Wednesday to protest Washington's sanctions over a controversial national security law in Hong Kong, and said it would retaliate.

"This is gross interference in China's internal affairs and seriously violates international law and basic norms of international relations," the foreign ministry said in a statement.

"In order to safeguard its own legitimate interests, China will take the necessary response to the US's wrong actions, including sanctions against US entities and individuals," the statement said. 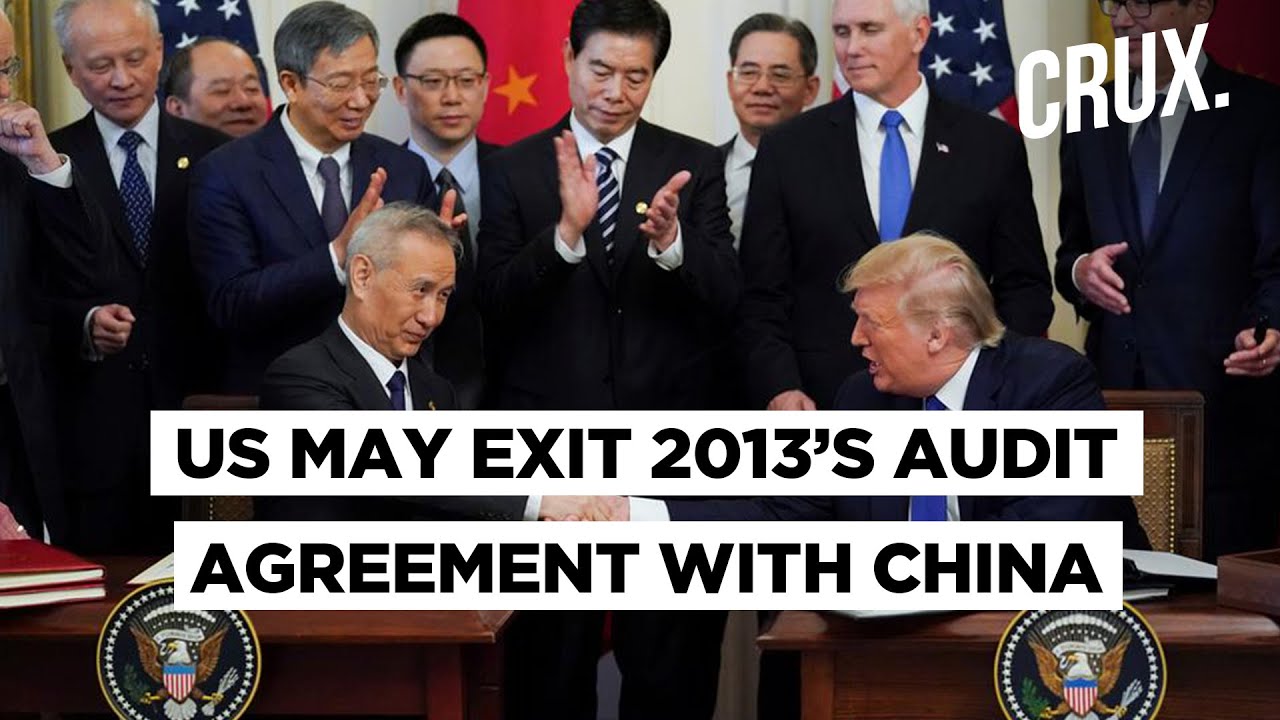 Zheng also told Branstad that the US had recently taken "bad actions" on the Chinese regions of Xinjiang and Tibet, and the South China Sea, "further exposing the nature of its hegemony".

"With regard to this, China has and will continue to take countermeasures to resolutely safeguard its core interests. I want to tell the US that any bullying and injustice it imposes on