According to China's measurement, the height of Mount Everest is 8844.43 meters which is four meters less than Nepal's calculations.

A Chinese survey team on Wednesday reached Mount Everest through Tibet to remeasure the exact height of the world's tallest mountain.

According to China's measurement, the height of Mount Everest is 8844.43 meters which is four meters less than Nepal's calculations, the state media reported.

On May 1, China, which differs with Nepal over the height of Mount Everest, began a new survey to measure the altitude of the world's highest peak.

After summiting, team members began erecting a survey marker on the snow-covered peak, which measures less than 20 square meters, the report said.

Chinese surveyors have conducted six rounds of scaled measurement and scientific research on Mt Everest and released the height of the peak twice in 1975 and 2005, which was 8,848.13 meters and 8,844.43 meters respectively, the report said. 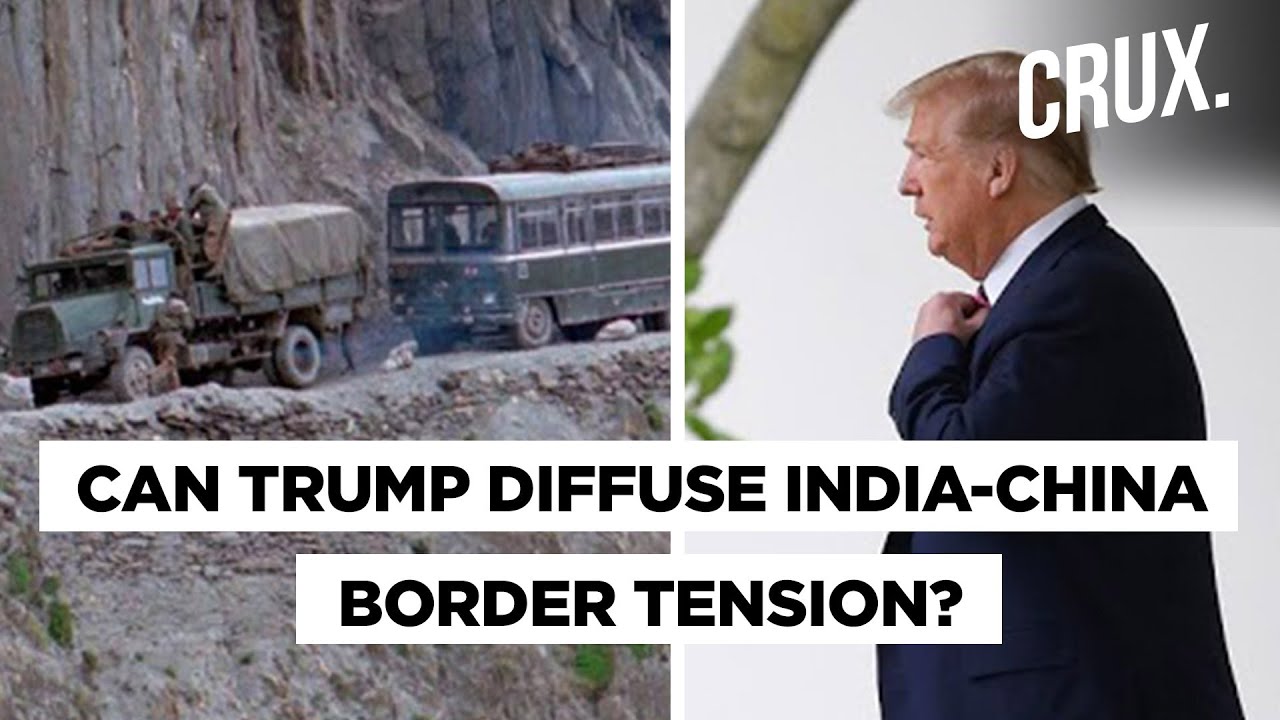 In Tibetan language, Mount Everest is known as Mount Qomolangma.

"The changes of Mount Qomolangma are of key significance to the global studies of geology and ecology, and have a major impact on people's lives," said Chen Gang, an engineer with the Ministry of Natural Resources.

Mount Everest is located in the collision and compression zone between the edges of the Indian plate and the Eurasian plate, where crustal movement is very active.

"Accurately measuring the height of Mount Qomolangma is helpful to the study of the elevation changes of the Himalayas and Qinghai-Tibet Plateau," Gao Dengyi, an atmospheric physicist with the Chinese Academy of Sciences said.

The team members remained at the summit for two and a half hours, a new record for Chinese climbers.

China and Nepal settled their border dispute in 1961 with the boundary line passing through the summit of Mount Everest.

More and more international climbers are reportedly using the Tibetan side of Mount Everest as China has improved infrastructure facilities compared to that of Nepal.

China which closed Qomolangma National Park in southwest China's Tibet Autonomous Region as a precaution following the coronavirus outbreak reopened it on May 1 coinciding with May Day holidays.

Nepal closed all of its Himalayan peaks including Mount Everest in March in view of the coronavirus outbreak.

The stations are expected to cover the summit of the mountain. The two installations will be the world's highest terrestrial 5G base stations, Global Times reported on May 1.

"The 6,500-meter-high point will likely be the highest place where Huawei is able to build a 5G station, but whether the signal can extend as high as the summit at 8,848 meters still needs to be tested. We are striving to make that happen," Zhang Bo, Huawei project manager said.