Beijing does not want tensions with Washington to escalate further following titfortat consulate closures over the past weeks, the Chinese ambassador to the United States said on Tuesday.

WASHINGTON Beijing does not want tensions with Washington to escalate further following tit-for-tat consulate closures over the past weeks, the Chinese ambassador to the United States said on Tuesday.

The world’s top two economies should work to cooperate instead of confronting each other, Ambassador Cui Tiankai said, striking a relatively conciliatory tone at the virtual Aspen Security forum.

“I don’t think a new Cold War would serve anybody’s interest,” said Cui, seen as a moderate voice among Beijing’s top diplomatic brass. “Why should we allow history to repeat … when we are faced with so many new challenges?” he said, while rejecting U.S. allegations of Chinese spying in the Houston consulate shut down by Washington last month. 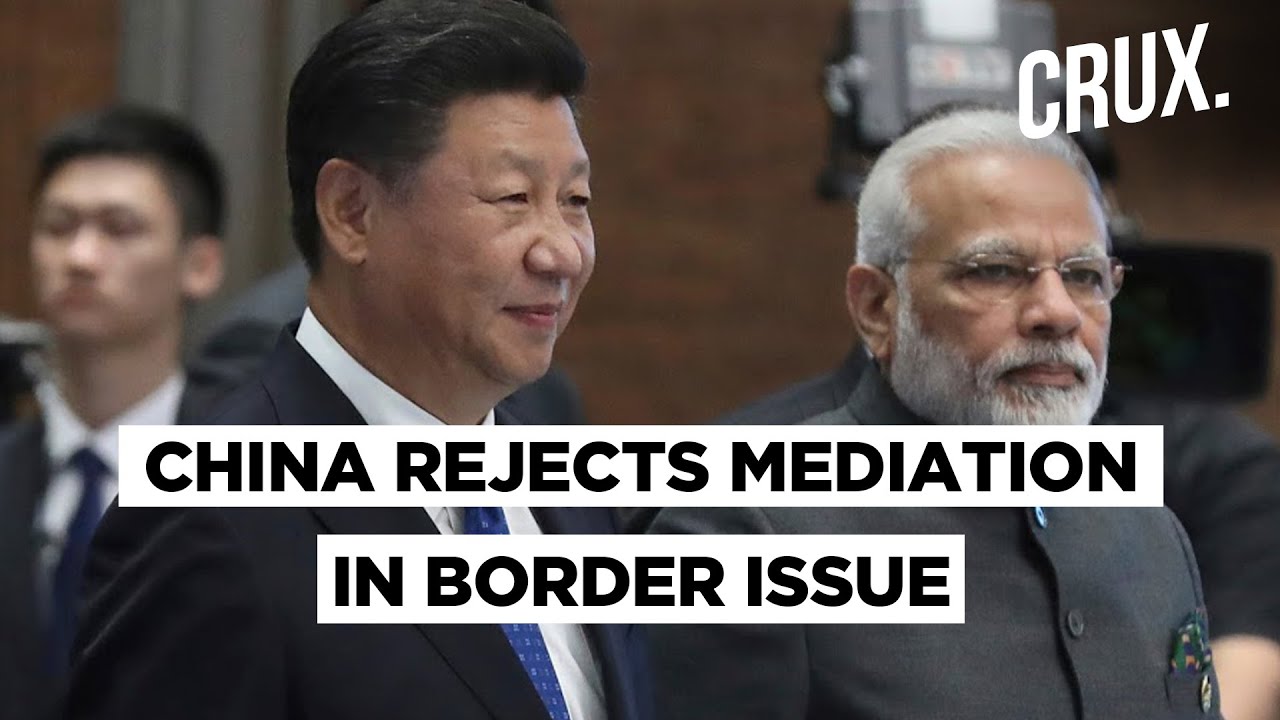 U.S.-China ties have quickly deteriorated this year over a range of issues including Beijing’s handling of the coronavirus; telecoms-equipment maker Huawei; China’s territorial claims in the South China Sea; and the clampdown on Hong Kong.

Cui pushed back on Washington’s allegations that Beijing was employing intimidation tactics across the South China Sea and said intensifying U.S. military activities in the region were raising the risk of a potential confrontation.

Asked about TikTok, the Chinese-owned short-video app that President Donald Trump threatened to ban as of Sept. 15 barring a sale to another company outside of China, Cui said there was no evidence that the company was sharing information with the Chinese government.

Cui’s comments came a little more than a week after a July 23 policy speech in California by U.S. Secretary of State Mike Pompeo, who described getting Beijing to change its ways as “the mission of our time.”

Despite the tensions, Cui said Washington and Beijing were moving along on the Phase One trade deal. “The two economic teams have been in contact with each other at various levels..and we are making progress,” he said.