The Indian and Chinese armies have been locked in a bitter standoff at multiple locations in eastern Ladakh for over eight weeks since May 5.

The recent Chinese actions along the border with India and those in the South China Sea, the Taiwan Strait and in Hong Kong have been "provocative and destabilising", a former top American diplomat has said.

The Indian and Chinese armies have been locked in a bitter standoff at multiple locations in eastern Ladakh for over eight weeks since May 5. The tension escalated manifold after a violent clash in Galwan Valley in which 20 Indian Army personnel were killed.

The Chinese side also suffered casualties but it is yet to give out the details. Both sides have held several rounds of diplomatic and military talks in the last few weeks to ease tension in the region.

Tensions had escalated in eastern Ladakh around two months back after around 250 Chinese and Indian soldiers were engaged in a violent face-off on May 5 and 6. The incident in Pangong Tso was followed by a similar incident in north Sikkim on May 9. 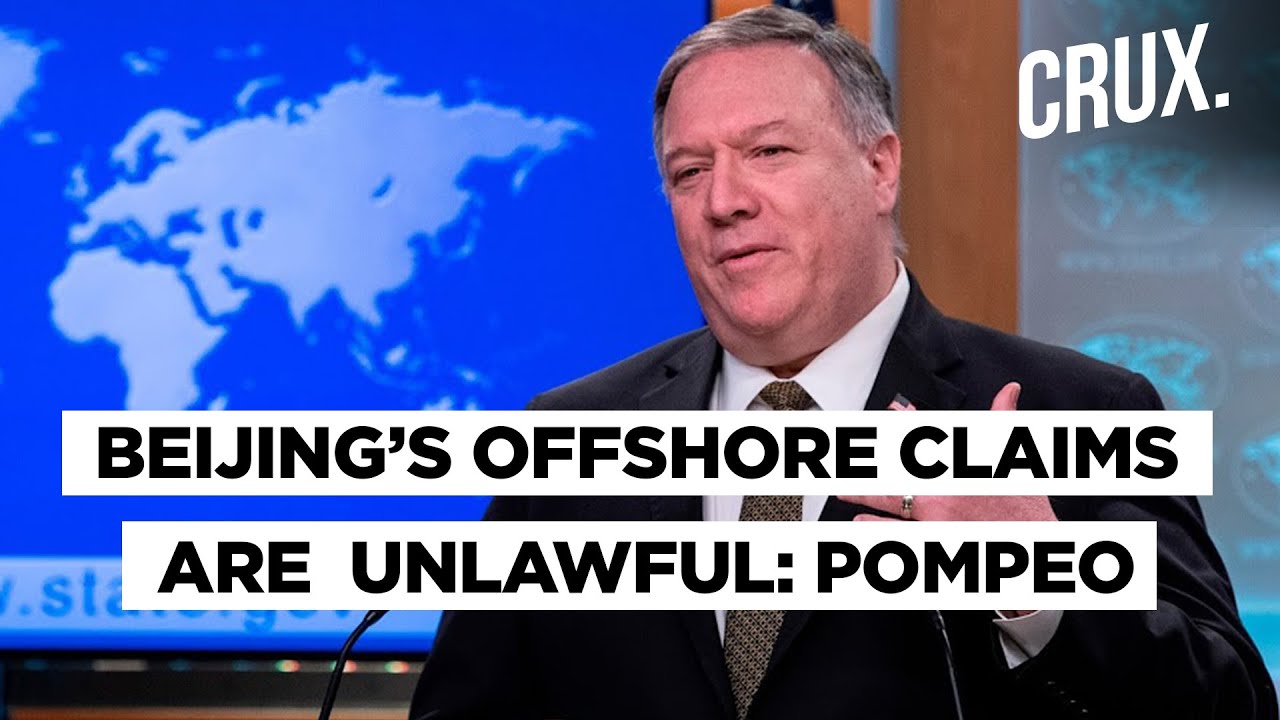 "Chinese actions, not only on the border with India, but in the South China Sea, the Taiwan Strait and in Hong Kong, have been provocative and destabilising," former US Ambassador to India Rich Verma told PTI.

China claims nearly all of the disputed South China Sea, though Taiwan, the Philippines, Brunei, Malaysia and Vietnam all claim parts of it. Beijing has built artificial islands and military installations in the South China Sea.

"A central pillar of our partnership now rests on a free and open Indo-Pacific, a commitment to the rule of law, to international norms, the peaceful resolution of disputes and the rules-based order in Asia," Verma said, adding that any country that acts contrary to those principles puts that order at risk.

The US has been pushing for a broader role by India in the strategically important Indo-Pacific region.

India, the US and several other world powers have been talking about the need to ensure a free, open and thriving Indo-Pacific in the backdrop of China's rising military maneuvering in the region.

"In 1959, then Senator Kennedy said in a stirring speech on the Senate floor that 'the hinge of fate in Asia' rests with India, and that India had 'special importance symbolising for all of Asia the testing ground for democracy," said Verma who was US ambassador to India from 2014 to 2017.

"The US-India relationship over the last two decades has received bipartisan support in Washington, and it thankfully remains so to this day", he said.

It is thanks to the hardworking professionals of the State Department, Defense Department, and other US government agencies, as well as Congress, that America's partnership with India remains on track, he said.

But this is a relationship that requires special attention, and support in particular for the people-to-people ties. After all, it is the people who make up the foundation for any progress that the two governments make, said Verma, who served as the top American diplomat in India during the second term of the Obama Administration.

"On this score, I am concerned about increasing restrictions on the movement of Indian nationals, including students, to the US. And as an Indian American, I'm also particularly concerned about growing intolerance, racism and bigotry directed at Asian Americans, fuelled by leaders who think it's smart politics to divide the country," Verma said.

"Foreign students contribute to US prosperity and innovation, and forcing them home during a global pandemic is heartless. Harvard and MIT, joined by hundreds of other colleges and universities, have filed suit to block the order, which I am hopeful will reverse this foolish policy," Verma said.

He asserted that Democratic presidential nominee Joe Biden was a great friend of India and has been an advocate of this partnership for decades.

"I don't speak for the Biden campaign, but I can say that I have known and worked with Joe Biden for nearly 20 years, first in the Senate when he was Chairman of the Senate Foreign Relations Committee, and then later in the Obama Administration when he was Vice President," he said.

"There would have been no US-India civil nuclear deal but for the leadership of then Senator Biden. I recall when I worked in the Senate he gave an important speech talking about how if in 2020 the US and India are the closest friends and partners, then the world will be a safer place," he said.

"He was right then when he first made those comments in the early 2000s, and there is no question he will be a steady, trusted partner who will elevate US-India ties to new heights. I'm convinced of that," Verma said.