Assistant Secretary for East Asian and Pacific Affairs David Stilwell made the remark, adding the Trump administration is closely watching the India-China situation.

China opening multiple fronts like the one on India border may be because of Beijing's assessment that the world is distracted due to Covid-19 pandemic and it may advantage of it, a top American diplomat said Thursday.

Assistant Secretary for East Asian and Pacific Affairs David Stilwell made the remark, adding the Trump administration is closely watching the Indo-China situation.

The latest Chinese activities with India is similar to Beijing's past activities on India border including Doklam, Stilwell told reporters during a conference call.

"One explanation for (China) creating multiple fronts like this is an assessment in Beijing that the world is distracted and is focused entirely on survival right (now), recovering from the corona pandemic, which then possibly is seen as an opportunity to take advantage of the distraction," Stillwell said. 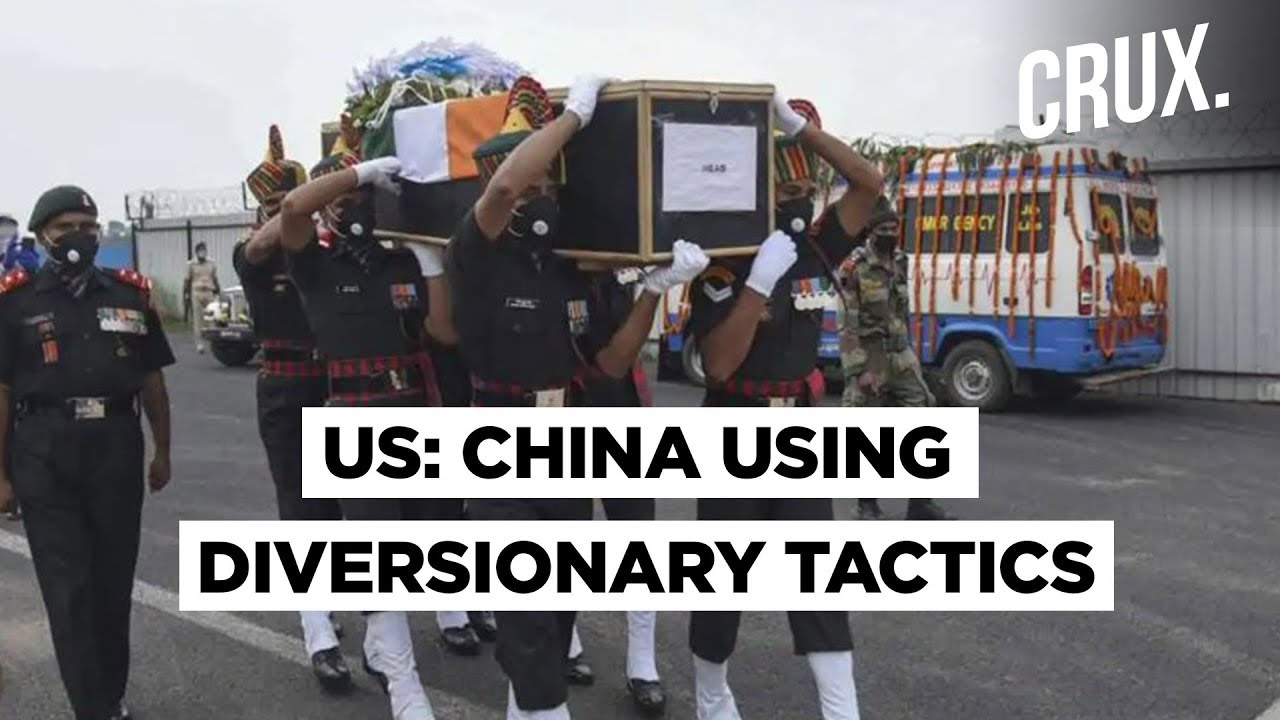 "I'm not going to offer an official US Government position on that, but there are numerous explanations out there for that (in the public domain)," he said, responding to a question on the aggressive Chinese behaviour with its neighbours, including India.

"This activity is similar to the activity we've seen in the past on border disputes with the PRC (Peoples Republic of China), and again, I would point you to those -- I think it was 2015 when Xi Jinping travelled to India the first time," he said.

The PLA (People's Liberation Army) invaded this contested area deeper and longer, with more people, than ever before historically. Whether that was a negotiating tactic or just a punch in the nose to demonstrate their superiority, I don't know," he said.

During the news conference, Stilwell did not confirm if the ongoing India-China border clash came up during the Pompeo-Yang talks. But the State Department official did express concern over the recent Chinese behaviour in the region.

"The actions that we've seen out of the PRC of late -- and you all know this as you watch the beat -- have been not really constructive as we look at India, the South China Sea, Hong Kong issues, and just go around the perimeter. In the periphery things like trade have not lived up to the billing, unfortunately," Stillwell said.

The US seeks a constructive and result-oriented relationship that is fair and reciprocal with China, he said, adding that implies not just conversations but actions.