Dr Faisal Sultan has been appointed as Special Assistant to Prime Minister (SAPM) with the status of a federal minister.

Pakistan Prime Minister Imran Khan on Monday appointed his focal person on COVID-19 as the new health minister, the third in less than two years, amidst the ongoing fight against the coronavirus that has claimed nearly 6,000 lives and infected over 280,000 people in the country.

Dr Faisal Sultan has been appointed as Special Assistant to Prime Minister (SAPM) with the status of a federal minister. He is the chief executive officer of Shaukat Khanum Cancer Hospital, Khan's charity hospital.

"Prime Minister has been pleased to appoint Dr Faisal Sultan as SAPM on National Health Services, Regulation & Coordination with immediate effect. Dr Faisal Sultan shall hold status of Federal Minister, according to an official statement. 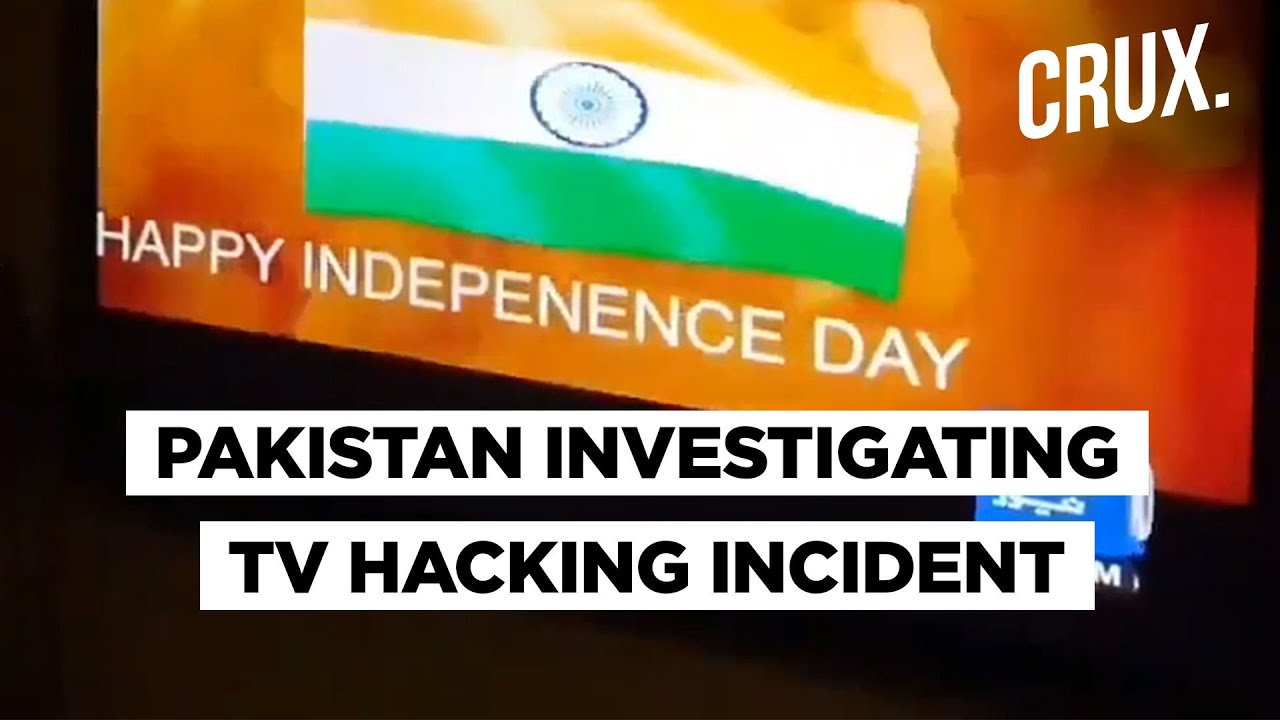 On Wednesday, Mirza had taken to Twitter to announce his resignation as the SAPM on health, saying he had made the decision over the "negative discussion about the role of SAPMs and criticism of the government".

Mirza was appointed last year after Amir Kayani was sacked as health minister when he failed to curb the prices of drugs in the country. Kayani was the first health minister in Khan's cabinet after he became the prime minister on August 18, 2018.

"I am very pleased about the appointment of Dr Faisal Sultan as SAPM health. As Fed Minister he will be able to make decisions which is important. A capable professional with a good worldview. A good friend. I wish him every success," Mirza said in a tweet on Monday.

The number of coronavirus cases in Pakistan reached 280,027 on Monday after 330 new infections were detected. The COVID-19 fatalities in the country stand at 5,984, the Ministry of National Health Services said on Monday.