Democrats In Pa. Scramble To Limit Number Of 'Naked Ballots'

This May 26, 2020 file photo shows an Official Democratic General Primary mail-in ballot and secrecy envelope, for the Pennsylvania primary in Pittsburgh. Philadelphia's top elections official is warning of electoral chaos in the presidential battleground state if lawmakers there do not remove a provision in Pennsylvania law that, under a days-old court decision, requires counties to throw out mail-in ballots returned without secrecy envelopes. (AP Photo/Gene J. Puskar/File)

Democrats are launching a digital ad targeting Pennsylvanians voting by mail to explain how to correctly fill out and return the ballots, hoping to avert worried predictions that 100,000 votes or more could be invalidated because the ballots aren't put in the proper envelope.

HARRISBURG, Pa.: Democrats are launching a digital ad targeting Pennsylvanians voting by mail to explain how to correctly fill out and return the ballots, hoping to avert worried predictions that 100,000 votes or more could be invalidated because the ballots aren’t put in the proper envelope.

The so-called naked ballots have become a huge concern for Democrats in the state since the Pennsylvania Supreme Court ruled last week that ballots had to be rejected if not enclosed in the proper secrecy envelope. The ruling was a victory for President Donald Trump’s campaign in the battleground state.

Democrats so far have been far more likely than Republicans to request mail-in ballots in Pennsylvania and the rest of the country. Trump won Pennsylvania by a mere 44,000 votes in 2016, and polls show a close race between Trump and Democratic presidential nominee Joe Biden. 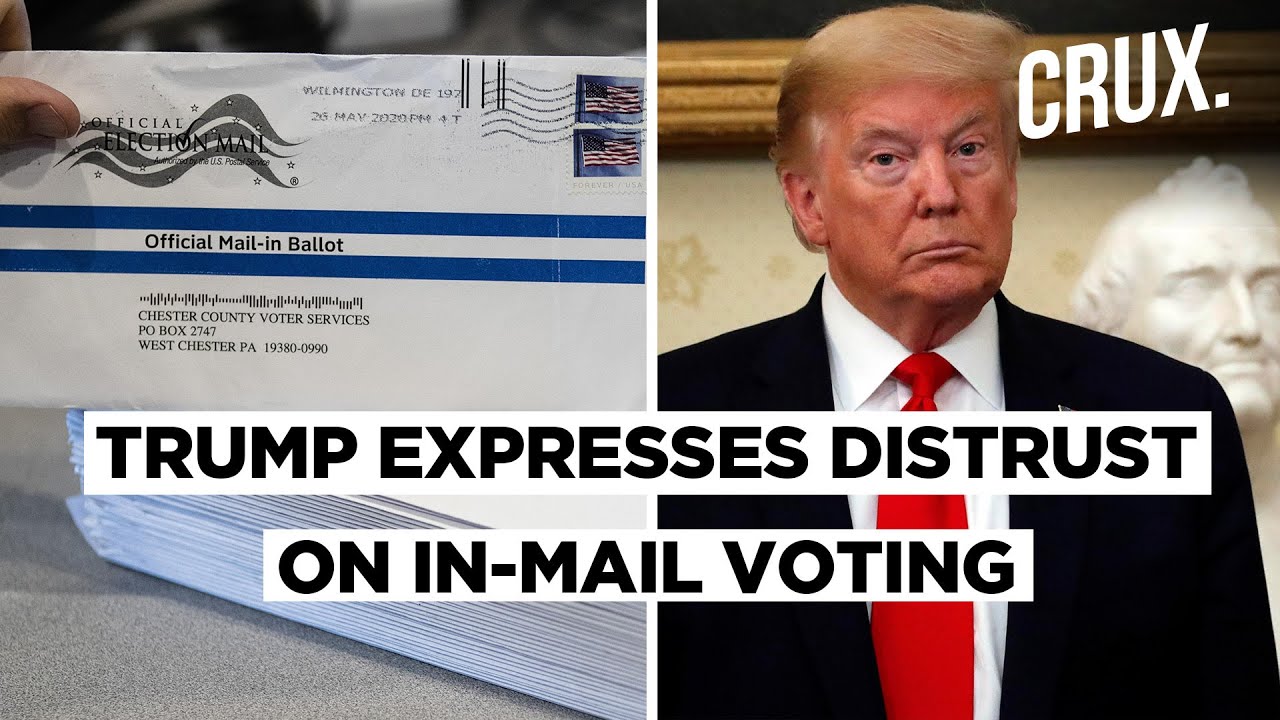 A 30-second digital ad released Thursday walks voters through the process of correctly filling out and returning a Pennsylvania absentee ballot. The June primary was the first election with widespread mail voting in the state and most voters have little experience with the method.

Remember, you must place the ballot in the secrecy envelope first for your vote to count, the ad’s male narrator says. After walking voters through a four-step process, he closes by saying: That’s all there is.

The ad is aimed at voters who have already requested a mail-in ballot.

With vote-by-mail requests surging, its important that every voter using a mail ballot for the first time has all the information they need so that their ballot will be counted, including the importance of sealing their ballot in the secrecy envelope,” Democratic National Committee Chairman Tom Perez said in a statement.

The Democratic Party said it and the Biden campaign will also engage in additional outreach, including videos of various political leaders correctly filling out a mail ballot, to combat the problem.

Philadelphias top elections official, a Democrat, this week warned of electoral chaos in Pennsylvania if the state’s Republican-controlled Legislature does not clarify state law to allow counties to count mail-in ballots returned without secrecy envelopes.

APs Advance Voting guide brings you the facts about voting early, by mail or absentee from each state: https://interactives.ap.org/advance-voting-2020/