Home » News » World » 'Do What Needs to be Done': Trump Finally Agrees to Biden Transition But Refuses to Concede
4-MIN READ

'Do What Needs to be Done': Trump Finally Agrees to Biden Transition But Refuses to Concede

File photo: US President Donald Trump walks down the West Wing colonnade from the Oval Office to the Rose Garden to deliver an update on the so-called "Operation Warp Speed" program, at the White House in Washington, on November 13, 2020. (REUTERS/Carlos Barria/File Photo)

The sudden break in Trump's dogged attempt to deny Biden's win came after Michigan became the latest state to certify its results and more powerful Trump supporters came out demanding that the impasse end.

President Donald Trump came his closest yet to admitting election defeat Monday after the government agency meant to ease Joe Biden’s transition into the White House said it was finally lifting its unprecedented block on assistance.

Trump acknowledged it was time for the General Services Administration to “do what needs to be done.”

In the same tweet he insisted that he was still refusing to concede, saying: “Our case STRONGLY continues, we will keep up the good fight, and I believe we will prevail!”

But for the Republican to sign off on the GSA’s decision to work with the Biden transition team signaled that even he sees the writing on the wall after three weeks of evidence-free claims that the November 3 election was stolen from him.

This means that Biden’s team will now have access to funds, office space and the ability to meet with federal officials. 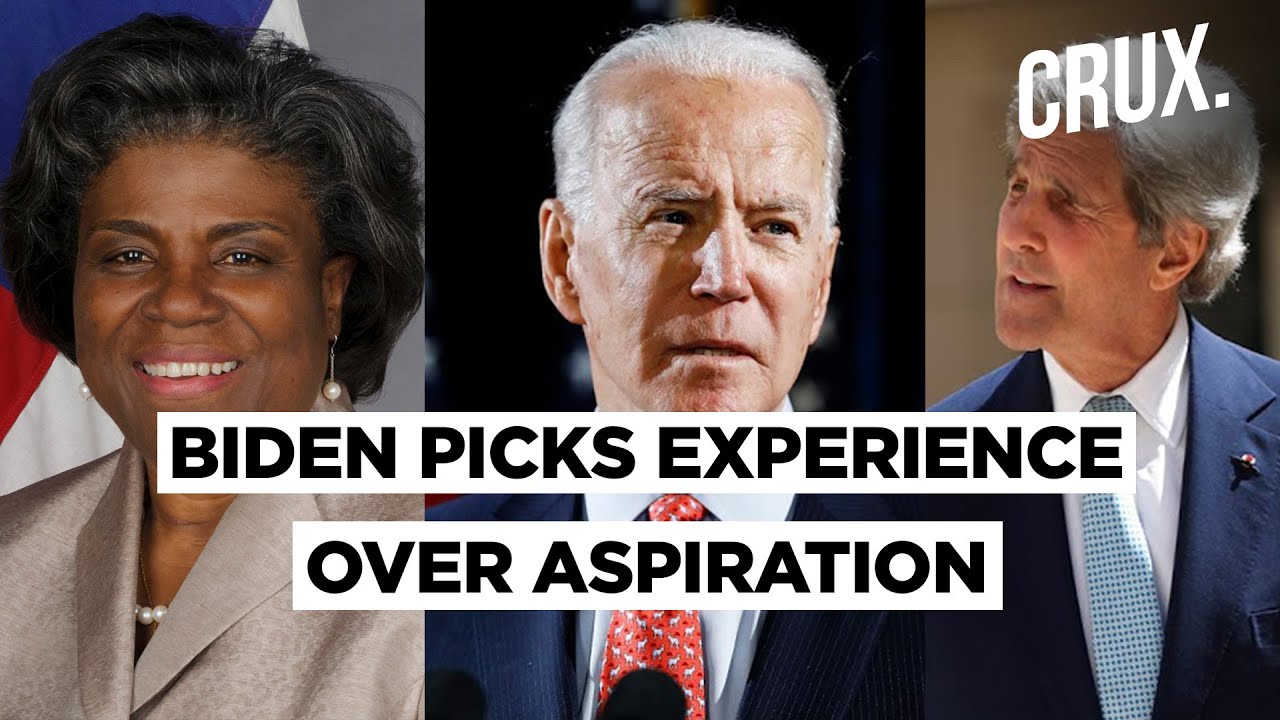 Biden’s office, which hours earlier announced a highly experienced group to be nominated for top US foreign policy and security posts, said the GSA would now allow “support necessary to carry out a smooth and peaceful transfer of power.”

“In the days ahead, transition officials will begin meeting with federal officials to discuss the pandemic response, have a full accounting of our national security interests, and gain complete understanding of the Trump administration’s efforts to hollow out government agencies,” Biden’s transition director Yohannes Abraham said in a statement.

The sudden break in Trump’s dogged attempt to deny Biden’s win came after Michigan became the latest state to certify its results and more powerful Trump supporters came out demanding that the impasse end.

Earlier, Biden announced a foreign policy and national security team crammed with veterans from the Barack Obama years, teeing up an end to the upheaval under Trump and a return to traditional US diplomacy.

The list put out by Biden’s team ahead of a formal announcement Tuesday demonstrated a push to bring back the US role of leader in multilateral alliances, in contrast to Trump’s “America first” regime.

“They will rally the world to take on our challenges like no other — challenges that no one nation can face alone,” Biden tweeted. “It’s time to restore American leadership.”

Blinken, a longtime advisor to Biden, will spearhead a fast-paced dismantling of Trump’s go-it-alone policies, including rejoining the Paris climate agreement and the World Health Organization and resurrecting the Obama-crafted Iran nuclear deal.

Biden named the first woman, Avril Haines, as director of national intelligence, and Cuban-born Alejandro Mayorkas to head the Department of Homeland Security, the agency whose policing of tough immigration restrictions under Trump was a frequent source of controversy.

Signaling the Democratic president-elect’s campaign promise to raise the profile of global warming threats, he named Kerry as a new special envoy on climate issues.

And in a further message of US reengagement with the international community, Biden named career diplomat Linda Thomas-Greenfield for UN ambassador.

Jake Sullivan, who also advised Biden when he was vice president under Obama, was named national security advisor.

Picked to manage the world’s biggest economy as Treasury secretary was Janet Yellen, who will make history as the first woman in the job if confirmed. The 74-year-old was confirmed as Federal Reserve chairwoman under Obama in 2014 and replaced by Trump four years later.

The picks underline an emphasis on professionals whom Biden already knows well, in contrast to the Trump White House where officials were often picked without having traditional background for the job or proved incompatible and departed in acrimony.

The president, meanwhile, has largely halted at least his public work duties, while heading out to a golf course he owns in Virginia half a dozen times since the election.

He has also not taken questions from reporters since the election — a previously unimaginable silence from a president who for most of his time in office sparred near daily with the press.

His options for overturning the election, however, are dwindling rapidly in the face of repeated court defeats.

With Biden having won a comfortable victory, Trump’s last card is to disrupt the normally routine process of state-by-state certification of results, followed by the formal December 14 vote by the Electoral College. However, that too is bearing little fruit.

More cracks appeared in the facade of Republican unity on Monday when Senator Rob Portman said it was “time to expeditiously resolve any outstanding questions and move forward.”

Senator Lamar Alexander, a senior Republican and close ally of Senate Majority Leader Mitch McConnell, said “it seems apparent that Joe Biden will be the president-elect.”

“My hope is that President Trump will take pride in his considerable accomplishments, put the country first and have a prompt and orderly transition to help the new administration succeed,” he said after having issued a similar if less forthright statement a few days earlier.

There was also a push from Trump’s highest profile Wall Street backer, Stephen Schwarzman, head of the Blackstone private equity group, who told Axios “the country should move on.”