The Merck logo is seen at a gate to the Merck &amp; Co campus in Linden, New Jersey, US. (Reuters)

The EU executive agreed to the deal to source Roche's RoActemra and Merck's Rebif for supply to any 27 EU members states willing to buy them.

The European Commission has reached agreements with pharmaceutical companies Roche and Merck KGaA to supply experimental drugs that can be used to treat COVID-19 patients, a commission source told Reuters on Wednesday.

The EU executive agreed to the deal to source Roche's RoActemra and Merck's Rebif for supply to any 27 EU members states willing to buy them, the source who is familiar with the issue told Reuters. The person declined to be identified because of the sensitivity of the topic. 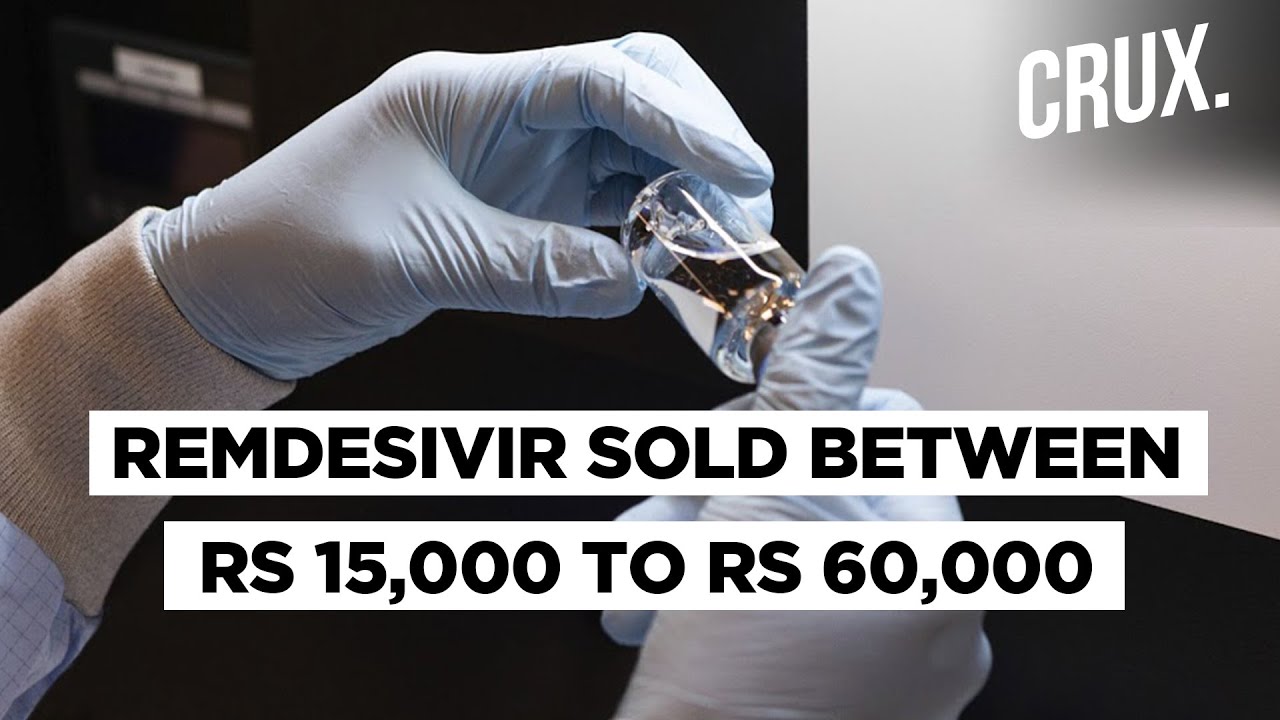 The agreements follow requests from EU states in May to acquire the two drugs which are considered potentially useful against COVID-19.

RoActemra is a drug for rheumatoid arthritis, which has been tested on COVID-19 patients in combination with Gilead's antiviral remdesivir, the only treatment so far authorised by the European Union for its use against COVID-19.

Rebif is used to treat multiple sclerosis patients. It was originally developed by the Swiss biotech firm Serono before Merck bought the company.

Both drugs target proteins in the body associated with inflammation, and there is some hope that they may help severely ill COVID-19 patients suffering from a so-called cytokine storm, a severe immune system reaction that in some cases has led to organ failure of those infected with the new coronavirus.

The companies said in letters sent to the EU Commission that they could meet demand from EU countries, the EU source said, declining to name the EU states that expressed interest in the drugs.

EU countries have now to agree with the companies on the supplies needed, the source said.
Tags: