Trump, who immediately rejected the accusations as "fake news," is gearing up to come face to face with his Democratic opponent Biden at a debate on Tuesday.

In an oblique reference to the New York Times report that said he paid just $750 in federal income taxes in 2016, US President Donald Trump on Monday dismissed as fake news the allegations made by the publication.

Earlier on Sunday, Trump had told journalists after the publication put out multiple allegations over his tax payments, "It's totally fake news, made up, fake."

Trump, who immediately rejected the accusations as "fake news," is gearing up to come face to face with his Democratic opponent Joe Biden at a live debate on Tuesday. 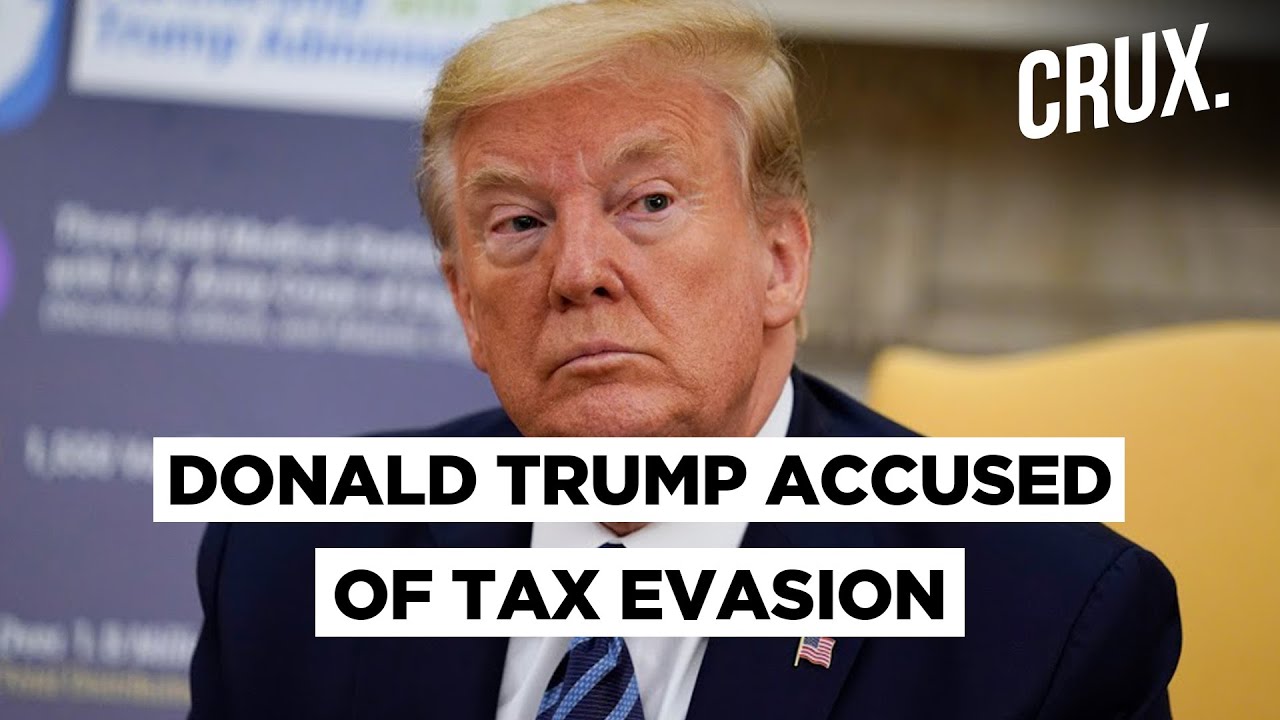 The Republican leader has broken with presidential tradition by refusing to release his tax returns, fighting a long battle in the courts and triggering speculation about what they might contain.

"First of all, I paid a lot and I paid a lot of state income taxes too... It'll all be revealed," Trump said as he shrugged off the Times story that cited tax data extending more than 20 years.

(with inputs from AFP)