The trials will be the first test of a new self-amplifying RNA (genetic code) technology, which has the potential to revolutionise vaccine development and enable scientists to respond more quickly to emerging diseases, said Imperial College London.

Following on from the discovery that the simple drug dexamethasone can bring new hope for thousands suffering severely from the novel coronavirus, a major new trial of a vaccine has begun on Wednesday in the United Kingdom.

This is the first human trial of the new vaccine developed by Imperial College London. This development and trial is independent of the vaccine project at Oxford.

The trials will “test whether it is well-tolerated and produces an effective immune response against Covid-19”, according to Imperial College.

The UK government has given 41 million pounds for funding development of this vaccine. An additional five million pounds have come by way of individual and institutional gifts.

“The trials will be the first test of a new self-amplifying RNA (genetic code) technology, which has the potential to revolutionise vaccine development and enable scientists to respond more quickly to emerging diseases,” Imperial said in its statement.

The vaccine, it said, “has undergone rigorous pre-clinical safety tests and has been shown to be safe and produced encouraging signs of an effective immune response in animal studies”. In the first trial stage, 300 healthy participants will receive two doses of the vaccine within the next few weeks. If promising, a new larger trial will be carried out among 6,000 healthy persons. 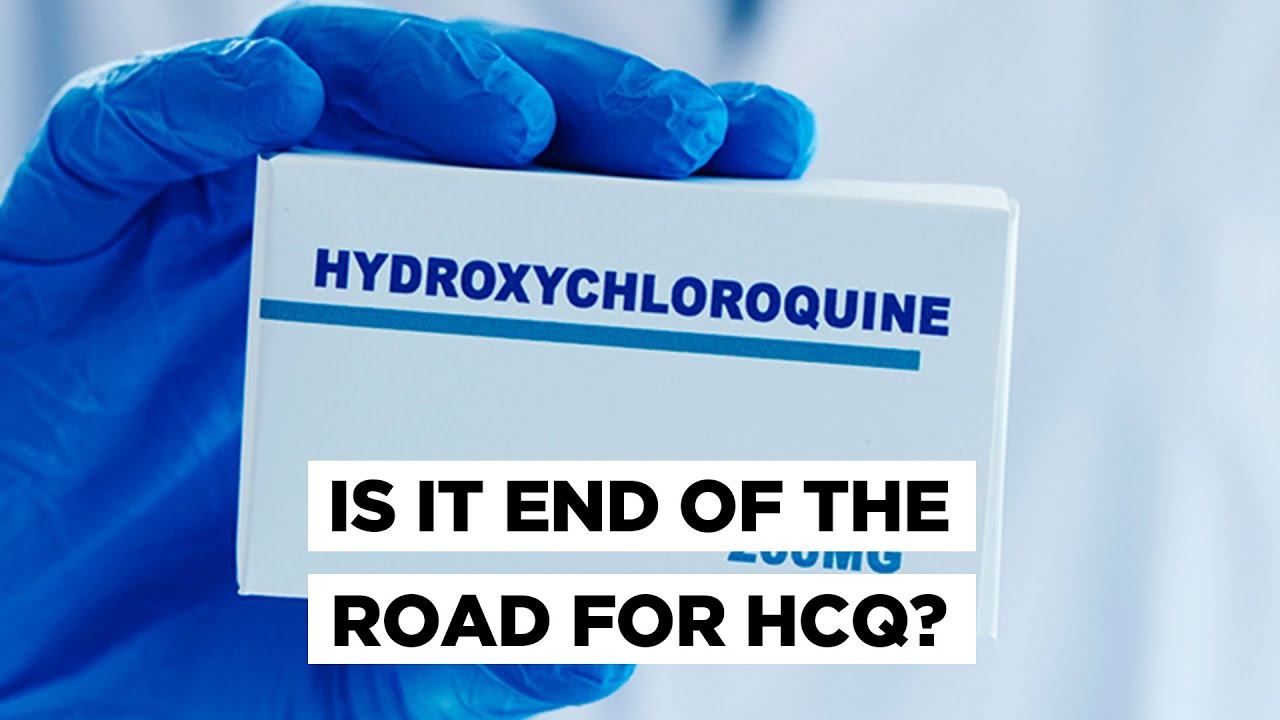 The use of the RNA route marks new ground in development of a vaccine. Many traditional vaccines are based on a weakened or modified form of virus, or parts of it, but the Imperial vaccine uses synthetic strands of genetic code, based on the virus’s genetic material, the institute says.

The final vaccine consists of RNA strands packaged inside tiny fat droplets. When injected, it instructs muscle cells to produce virus proteins. It does not create copies of the virus and does not cause changes to the cell’s own DNA. Participants will not be intentionally exposed to live virus.

“The Covid-19 pandemic has claimed thousands of lives and had a huge impact on daily life,” said Prof Robin Shattock, from the department of infectious disease at Imperial, who is leading the work. “In the long term, a viable vaccine could be vital for protecting the most vulnerable, enabling restrictions to be eased and helping people to get back to normal life.”

UK business secretary Alok Sharma said he was incredibly proud the vaccine being developed by Imperial College London was one of the world’s front runners. "The fast progress of Imperial’s vaccine is testament to the ingenuity and tenacity of Britain’s researchers. If these trials are successful a vaccine will not only help us tackle the coronavirus but also emerging diseases now and into the future,” he said.

Kate Bingham, chair of the UK Vaccine Taskforce, said, “I am delighted that Imperial College have so quickly advanced to the clinical trial stage. Their self-amplifying technology has the potential to be a real game changer, not only for a Covid-19 vaccine but for the development of future vaccines. By backing Imperial College London and their alternative vaccine platform, we have enhanced the UK’s vaccine portfolio, increasing our chances of identifying a successful vaccine.”