The French presidency point out that Erdogan, a devout Muslim, did not offer condolences following the beheading near Paris last week of a teacher who had shown in class some caricatures of Islam’s Prophet Muhammad.

needed mental health treatment and made other comments that the French government described as unacceptably rude.

Erdogan questioned his French counterpart’s mental condition while criticizing Macrons attitude toward Islam and Muslims. His remarks at a local party congress were an apparent response to statements Macron made this month about problems created by radical Muslims in France who practice what the French leader termed Islamist separatism.

What is the problem of this person called Macron with Islam and Muslims? Erdogan asked rhetorically during his Justice and Development party meeting in the central Anatolian city of Kayseri. 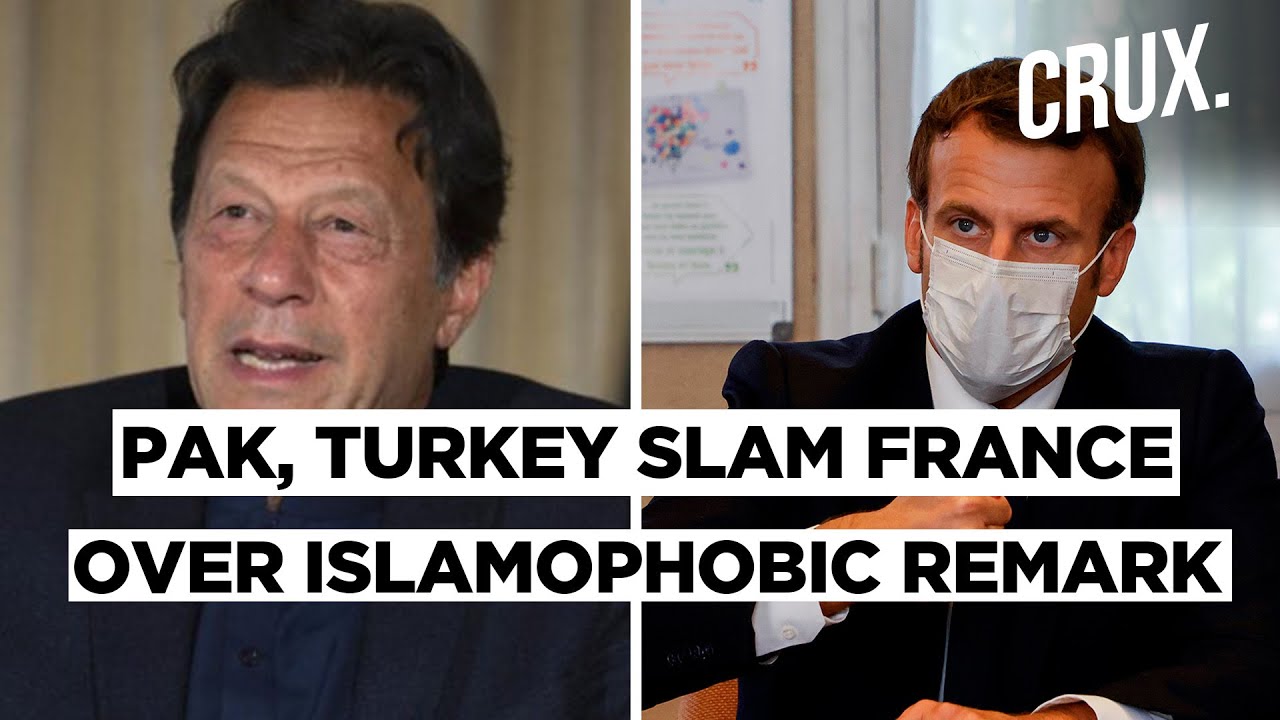 What else can be said to a head of state who does not understand freedom of belief and who behaves in this way to millions of people living in his country who are members of a different faith? the Turkish leader continued.

The French presidency reacted hours later with a statement that said, Excess and rudeness are not a method and We are not accepting insults.

Using unusually strong language, the French presidency said, We demand Erdogan to change his policy, which is dangerous in all aspects.

The presidency point out that Erdogan, a devout Muslim, did not offer condolences following the beheading near Paris last week of a teacher who had shown in class some caricatures of Islam’s Prophet Muhammad. French judicial authorities are investigating the killing as an Islamist terror attack.

Tensions between NATO allies France and Turkey have intensified in recent months over issues that include the fighting in Syria, Libya and Nagorno-Karabakh, a region within Azerbaijan that is controlled by ethnic Armenian separatists.

Macron has notably accused Turkey of flouting its commitments by ramping up its military presence in Libya and bringing in jihadi fighters from Syria.

France also has sided with Greece and Cyprus in tensions with Turkey over offshore oil and gas drilling in the eastern Mediterranean, prompting criticism from Ankara.