Vladimir Putin also criticised anti-racism protests in the United States for sparking crowd violence, in his first comments on the issue.

President Vladimir Putin said in a televised interview Sunday that Russia had been more successful in dealing with the coronavirus than the United States.

He contrasted the situations in the two countries, saying in Russia, "We are exiting the coronavirus situation steadily with minimal losses, God willing, in the States it isn't happening that way."

Russia on Sunday confirmed 8,835 new virus cases, taking the total to 528,964, the third highest in the world.

The United States has the world's largest number of cases by far at 2.07 million. Putin told state television the coronavirus pandemic had exposed "deep-seated internal crises" in the US. 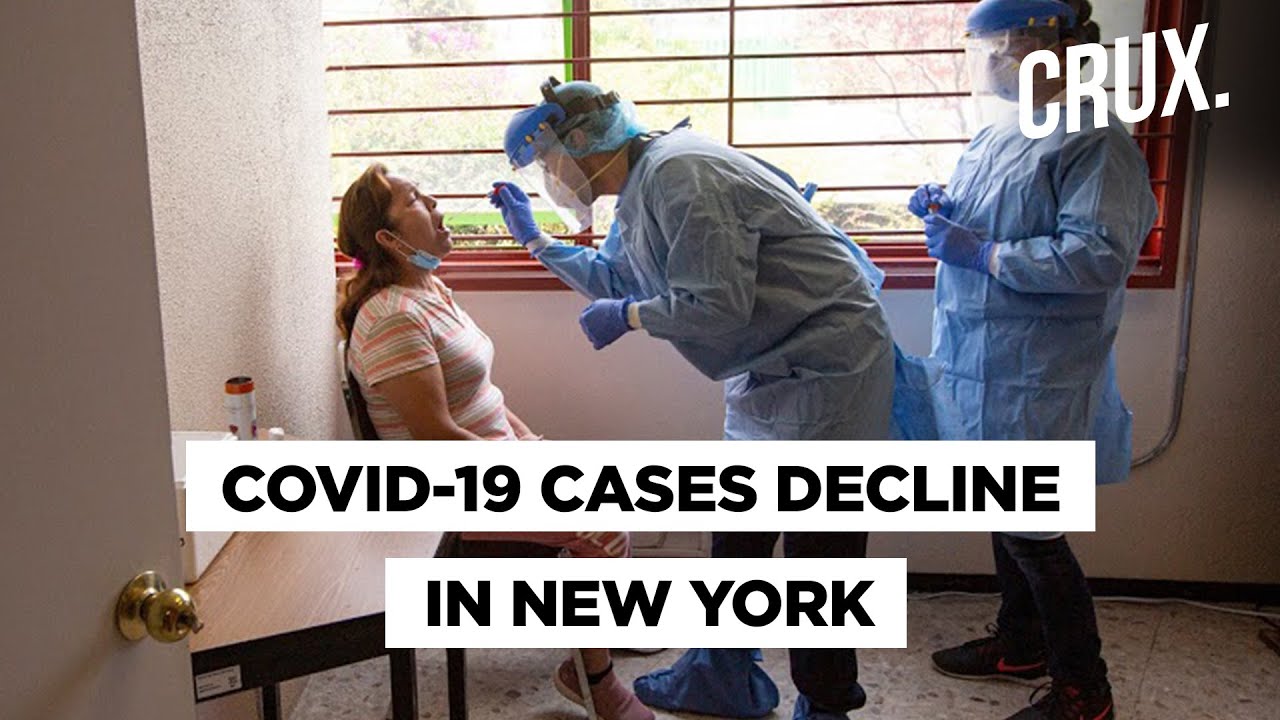 He criticised a lack of strong leadership on the virus situation, saying that "the (US) president says we need to do such-and-such but the governors somewhere tell him where to go."

In Russia, however, he argued, the government and regional leaders work "as one team" and do not differ from the official line.

When the northern Caucasus region of Dagestan suffered particularly hard from the virus, "the whole country rallied to help", he said.

Russia has so far reported 6,948 COVID-19 fatalities, a fraction of the US total of 115,436 deaths, although critics have suggested that the remarkably low number could be down to under-reporting.

Russia has now begun giving fuller information on deaths, including cases where coronavirus appeared to be the cause but was not detected by tests, as well as cases where the virus was confirmed but not considered the main cause of death.

Using this new method, Russia on Saturday published official figures for virus deaths in April of 2,712, more than twice the figure of 1,152 previously reported by the task force.

This represents a death rate of 2.6 percent among those infected, while officials said the death rate for May and early June would be higher.

Putin also criticised anti-racism protests in the United States for sparking crowd violence, in his first comments on the issue.

"If this fight for natural rights, legal rights, turns into mayhem and rioting, I see nothing good for the country," the Russian leader said in his televised broadcast.

He stressed he supported black Americans' struggle for equality, calling this "a longstanding problem of the United States".

"We always in the USSR and in modern Russia had a lot of sympathy for the struggle of African-Americans for their natural rights," he insisted.

But Putin added that "when -- even after crimes are committed -- this takes on elements of radical nationalism and extremism, nothing good will come of this."

Putin also described the protests as a sign of "deep-seated internal crises" in the United States, linking the unrest to the coronavirus pandemic, which he said "has shone a spotlight on general problems".

He said he nevertheless expected that the "fundamental basis of American democracy will allow the country to escape this series of crisis events".

The interview was billed as Putin's first since the start of the pandemic, but it is not clear when it was recorded.