Imran Khan's Offer to India Was in Consonance With SAARC Initiative on Coronavirus: Pak Foreign Office

The Foreign Office's reaction comes a day after India rejected Khan's offer, saying Pakistan was better known for making cash transfers to bank accounts outside the country rather than giving to its own people.

Pakistan said on Friday that Prime Minister Imran Khan's offer to share the experience of his government's cash transfer scheme to help the poor people in India was in consonance with the initiative for sharing national experiences among SAARC member countries in dealing with the COVID-19.

The Foreign Office's reaction comes a day after India rejected Khan's offer, saying Pakistan was better known for making cash transfers to bank accounts outside the country rather than giving to its own people.

In a series of tweets on Thursday, the Pakistan prime minister offered to share with India Pakistan's experience of implementing its "successful" cash transfer programme following reports on how poor people in India were battling poverty in view of the coronavirus lockdown.

"Clearly, Imran Khan needs a new set of advisers and better information. We all know about their debt problem (almost 90 per cent of GDP) and how much they have pressed for debt restructuring. It would also be better for them to remember that India has a stimulus package, which is as large as Pakistan's annual GDP," Ministry of External Affairs (MEA) Spokesperson Anurag Srivastava said in response to the offer during an online media briefing. 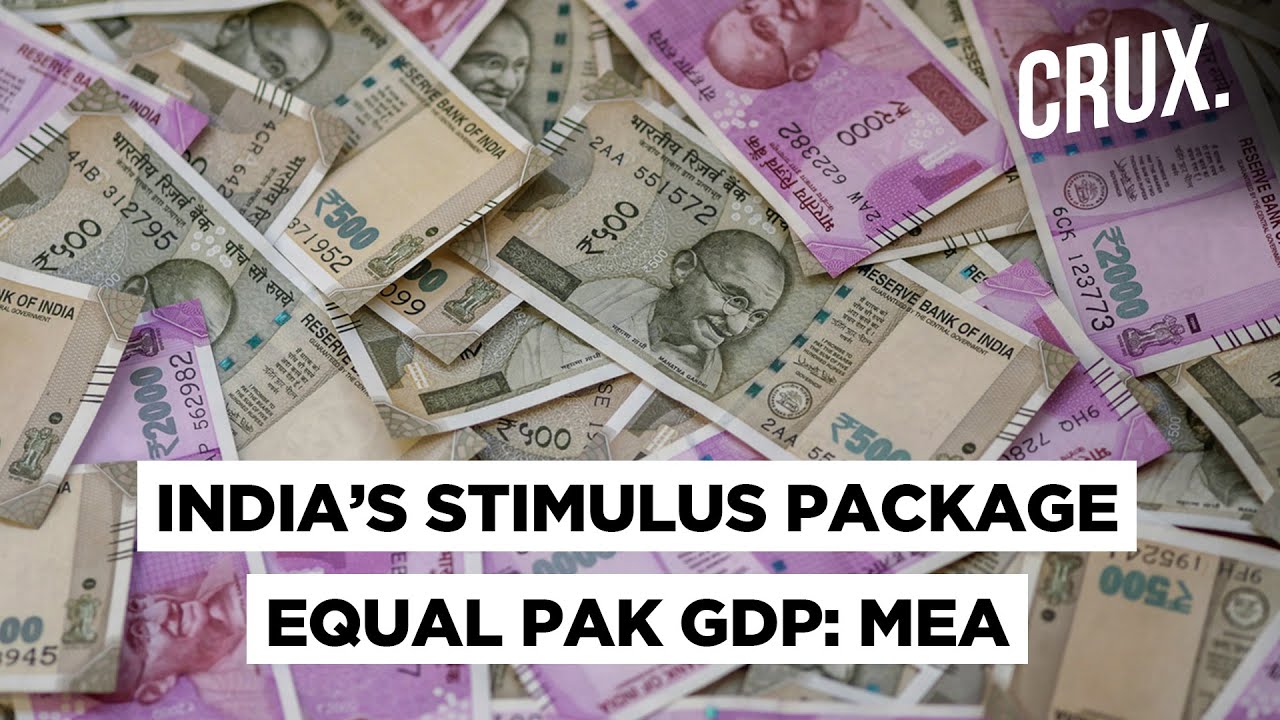 Reacting to the MEA's response, the Pakistan Foreign Office said Khan's offer at this challenging time of a global pandemic was in consonance with the initiative for sharing national experiences among SAARC member countries in dealing with the impact of COVID-19.

"If that intent was serious, then the MEA's response to Prime Minister Imran Khan's suggestion is inconsistent with the stated position of their own leadership," it said.

Khan's suggestion was in the backdrop of a study by a US university that highlighted the impact of COVID-19 lockdowns on Indian households especially the poorest sections of the society and the effectiveness of direct cash transfers and food to the poor families affected by lockdowns, it said.

International agencies have appreciated the positive impact of the Government of Pakistan's direct cash transfer of Rs 120 billion to 10 million poor families in Pakistan in the most transparent manner, the Foreign Office said.

Pakistan emphasised that the global pandemic was a common challenge demanding serious efforts and an honest sharing of national experiences among countries while rising above petty point-scoring, it said.

"Remarks by the MEA's Spokesperson reflect an unprofessional attempt at point-scoring over a serious issue that involves lives of millions of poor people in the sub-continent, worst affected by the COVID-19 pandemic," the Pakistan Foreign Office said.

To mitigate hardships faced by the bottom of the pyramid, the government in late March had announced a Rs 1.7 lakh crore stimulus package comprising free foodgrains and cooking gas to the poor and cash doles to poor women and the elderly.
Tags