File photo of a small bottle labeled with a "Vaccine COVID-19" sticker and a medical syringe. (Reuters)

Inovio, which began human testing of its vaccine in April, said preliminary results from that trial are expected in June. Forty participants are given two shots, four weeks apart, of the vaccine, called INO-4800, and then followed for two weeks.

"We saw antibody responses that do many of the things we would want to see in an eventual vaccine," said Dr. David Weiner, director of the vaccine and immunotherapy center at the Wistar Institute, which has collaborated with Inovio. "We are able to target things that would prevent the virus from having a safe harbor in the body."

Inovio, which began human testing of its vaccine in April, said preliminary results from that trial are expected in June. The 40 healthy participants in the Phase 1 trial are given two shots, four weeks apart, of the vaccine, called INO-4800, and then followed for two weeks. 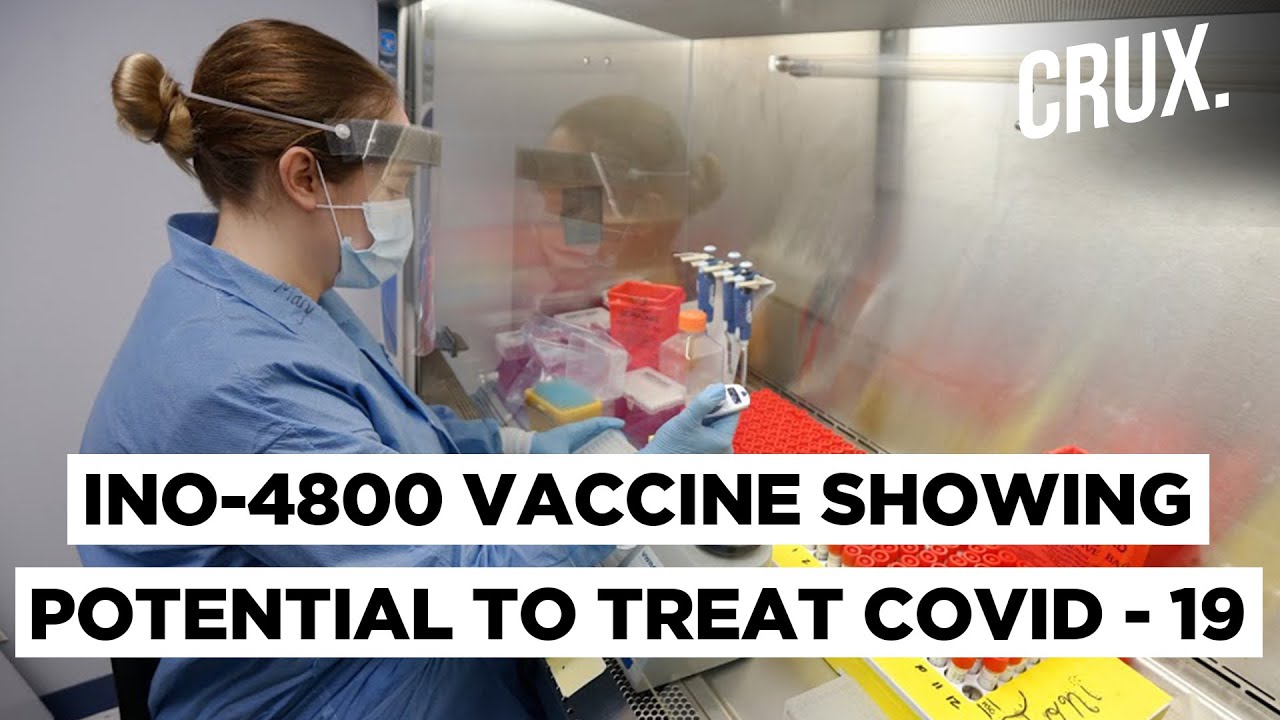 "We are already seeing safety data and it has been benign," Dr. Katherine Broderick, head of research and development at Inovio, told Reuters. "Some people have slight redness of the arm."

Once the preliminary data are in, she said Inovio expects to approach the U.S. Food and Drug Administration for authorization to move into a Phase 2/3 trial, which could happen in July or August.

That vaccine and INO-4800 are made using newer technology that focuses on specific genes on the outer "spike" portion of the virus.

Study authors also said they detected the antibodies in the lungs of the vaccinated animals.

Inovio next plans to test the vaccine in larger animals including rabbits and monkeys, and to undertake "challenge" studies in mice, ferrets and monkeys, Broderick said. Challenge studies involve intentionally giving the virus to an animal and then seeing if the vaccine prevents infection.

There are currently no approved treatments or vaccines for COVID-19, the disease caused by the new coronavirus. Experts predict a safe and effective vaccine could take 12 to 18 months to develop.