The Biden administration will support family-based immigration and preserve family unification as a core principle of the US' immigration system, which includes reducing the family visa backlog.

US President-elect Joe Biden will work towards providing a roadmap to American citizenship for nearly 11 million undocumented immigrants, including over 500,000 from India, and will also establish a minimum admission number of 95,000 refugees annually.

As a largely immigrant community, but in some cases with American roots reaching back generations, Indian-Americans know firsthand the strength and resilience that immigrants bring to the United States of America, according to a policy document issued by the Biden campaign.

"He (Biden) will immediately begin working with Congress to pass legislative immigration reform that modernises our system, with a priority on keeping families together by providing a roadmap to citizenship for nearly 11 million undocumented immigrants -- including more than 500,000 from India," it said. 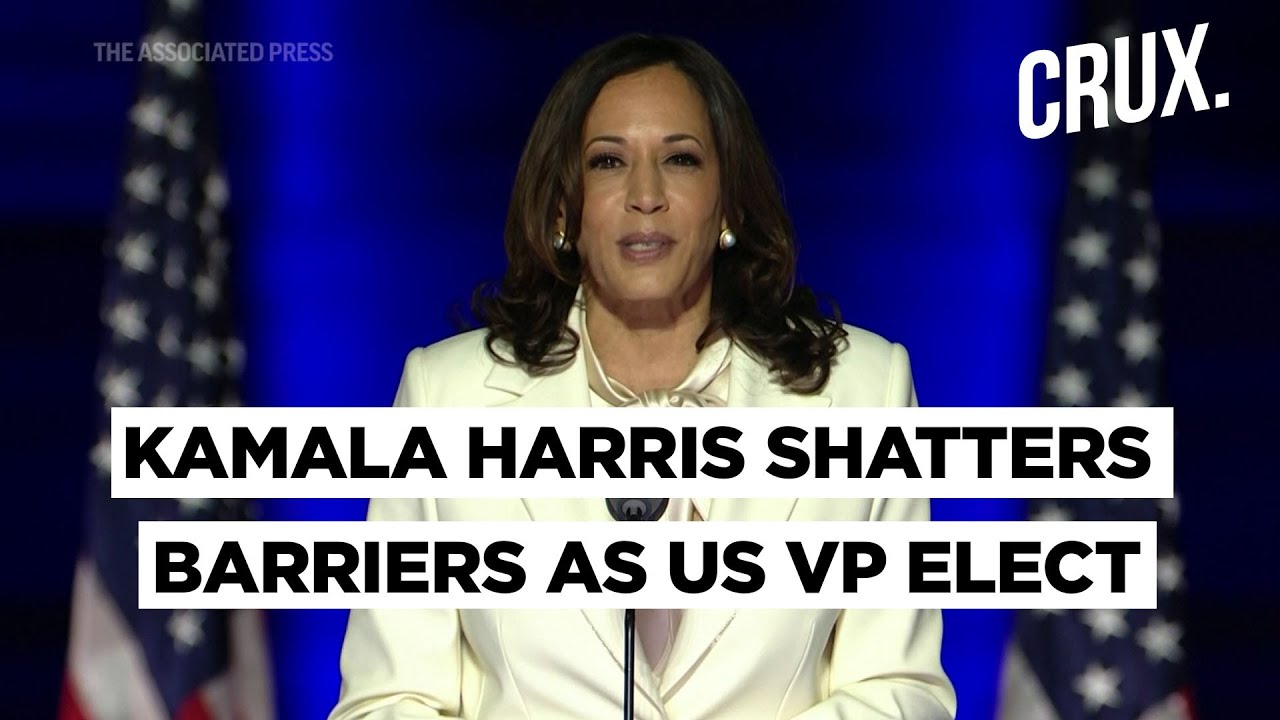 The Biden administration will support family-based immigration and preserve family unification as a core principle of the US' immigration system, which includes reducing the family visa backlog, it said. "And, he will increase the number of refugees we welcome into this country by setting the annual global refugee admissions target to 125,000 and seek to raise it over time commensurate with our responsibility, our values, and the unprecedented global need. He will also work with Congress to establish a minimum admissions number of 95,000 refugees annually," the policy document said.

Biden will remove the uncertainty for Dreamers by reinstating the DACA (Deferred Action for Childhood Arrivals) programme and explore all legal options to protect their families from inhumane separation. And, he will end workplace raids and protect other sensitive locations from immigration enforcement actions, it said. Launched by the Obama administration, the DACA is an immigration policy that allows some individuals with unlawful presence in the US after being brought to the country as children to receive a renewable two-year period of deferred action from deportation and become eligible for a work permit in the US. DACA recipients are often referred to as Dreamers. To be eligible for the programme, recipients cannot have felonies or serious misdemeanours on their records.

Biden will also restore and defend the naturalisation process for green card holders, the policy document said. Employment-based visas, also known as green cards, allow migrants to gain lawful permanent residence in the US in order to engage in skilled work. "He (Biden) will increase the number of visas offered for permanent, work-based immigration based on macroeconomic conditions and exempt from any cap recent graduates of PhD programmes in STEM (science, technology, engineering and math) fields," it said.

"He will support first reforming the temporary visa system for high-skill, specialty jobs to protect wages and workers, then expanding the number of visas offered and eliminating the limits on employment-based green cards by country, which have kept so many Indian families in waiting for too long," the document stated. The Biden administration, it said, will also repeal President Donald Trump's "Muslim ban".

President Trump had imposed a controversial travel ban, often referred to by critics as a "Muslim ban", on several Muslim majority countries, including Iran and Syria, through a series of executive orders. Biden will rescind Trump's Muslim ban on day one and reverse the detrimental asylum policies that are causing chaos and a humanitarian crisis at our border, the policy document said.