India's Permanent Representative to the UN Ambassador TS Tirumurti said that contrary to what Pakistan may claim, it has been unsuccessful in putting Kashmir on the UN agenda.

A top Indian diplomat on Wednesday slammed Pakistan for its repeated attempts to internationalise the bilateral issue of Kashmir, saying "a lie repeated a hundred times will not become a truth."

"Contrary to what Pakistan may claim, Pakistan has not been successful in trying to put Jammu and Kashmir on the UN agenda. Frankly, the attempt by Pakistan to try and internationalise, what is a bilateral issue, is nothing new," India's Permanent Representative to the UN Ambassador TS Tirumurti said.

"A lie repeated a hundred times will not become a truth," he said, adding that contrary to what the foreign minister of Pakistan has asserted, "there has been no formal meeting of the Security Council on the India-Pakistan issue even once for the past 55 years, let alone three times." 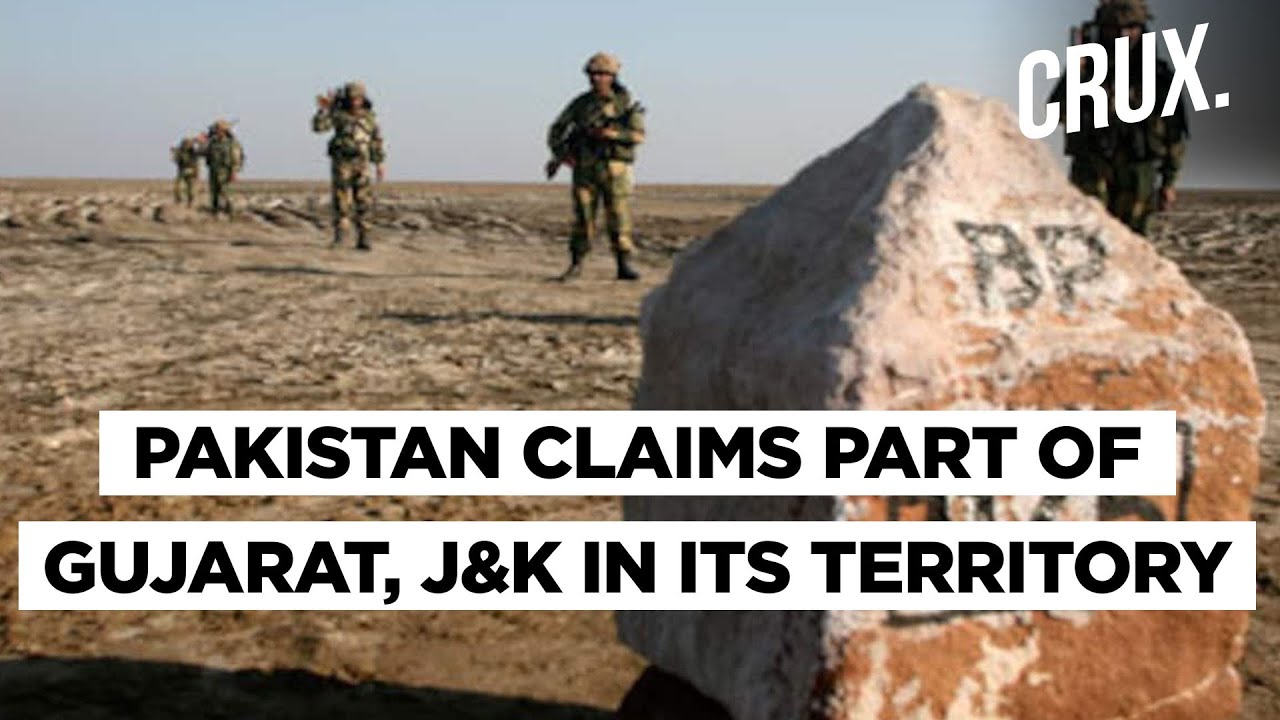 Tirumurti said what had come up earlier was in a closed door completely informal meeting under what is called 'Any Other Business'.

"This is a category where literally any item could be brought for discussion by anyone. Even China, being a permanent member, had to face discussion on Hong Kong in the Security Council under AOB earlier this May. These meetings have no records, and there is no outcome," he said.

Tirumurti asserted that it is important to note that in the Security Council, "practically every country underlined the fact that this was a bilateral issue to be dealt with bilaterally between India and Pakistan."

Sources have said that China has requested to discuss the issue of Kashmir in the UN Security Council on Wednesday under 'Any Other Business'.

However, like its previous attempt in January this year to discuss the issue in the Council, no outcome is expected to emerge from the discussion as other UN member states in the Council have consistently said that Kashmir is a bilateral issue between India and Pakistan.

Tirumurti pointed out that even UN Secretary-General Antonio Guterres, in his statement last August, clearly referred to the 1972 bilateral Simla Agreement.

"Consequently, Pakistan has been singularly unsuccessful in making any inroads into the UN on Jammu and Kashmir. That is the reality," he said. "The issue has always been the problem of cross-border terrorism where UN reports have time and again underlined Pakistan's complicity in terrorist acts abroad," he said.

Tirumurti also noted that recently the UN Security Council, while calling for cessation of hostilities during COVID times, has clearly acknowledged the rights of countries to fight terrorism, "thereby indicating what we have always maintained with respect to Pakistan".

On the Pakistani Prime Minister releasing a "new political map" of his country which shows J&K, and even Junagadh in Gujarat, as part of Pakistan and reports that this will be submitted to the UN too, Tirumurti said on the so-called "political map" per se, it is absurdity at its best.

"The UN does not endorse any map produced by anyone whatsoever. In fact, the UN explicitly has a disclaimer that the depiction of boundaries on the UN website are not warranted to be error free nor do they necessarily imply official endorsement or acceptance by the United Nations. "Therefore, submitting the map to the UN achieves nothing except propaganda drawing attention to their obsession with territorial aggrandisement."