'More to Lose Than Gain, You Can't Afford More Shocks': Beijing Threatens India to Stay Away from US-China Rivalry

In an article in The Global Times, China said that there have been some voices calling for the Indian government to join the new Cold War and exploit its position for more gains.

New Delhi: Warning India to be "careful", China on Sunday asked New Delhi not to get involved in the Washington-Beijing rivalry even as some predict that the world's two largest economies are "about to enter a new Cold War".

In an article in The Global Times, China said that there have been some voices calling for the Indian government to join the new Cold War and exploit its position for more gains.

"Such irrational voices are nothing but misleading, which should not represent the mainstream voices and sway the Indian government's stance. Fundamentally speaking, India has little to gain from engaging in a US-China conflict over any topic, with more to lose than gain, which is why the Modi government needs to face the new geopolitical development objectively and rationally," Beijing said.

Several areas along the Line of Actual Control or LAC in Ladakh and North Sikkim have seen major military build-up by both the Indian and Chinese armies, in a clear signal of escalating tension and hardening of positions by the two sides even two weeks after they were engaged in two separate face-offs. 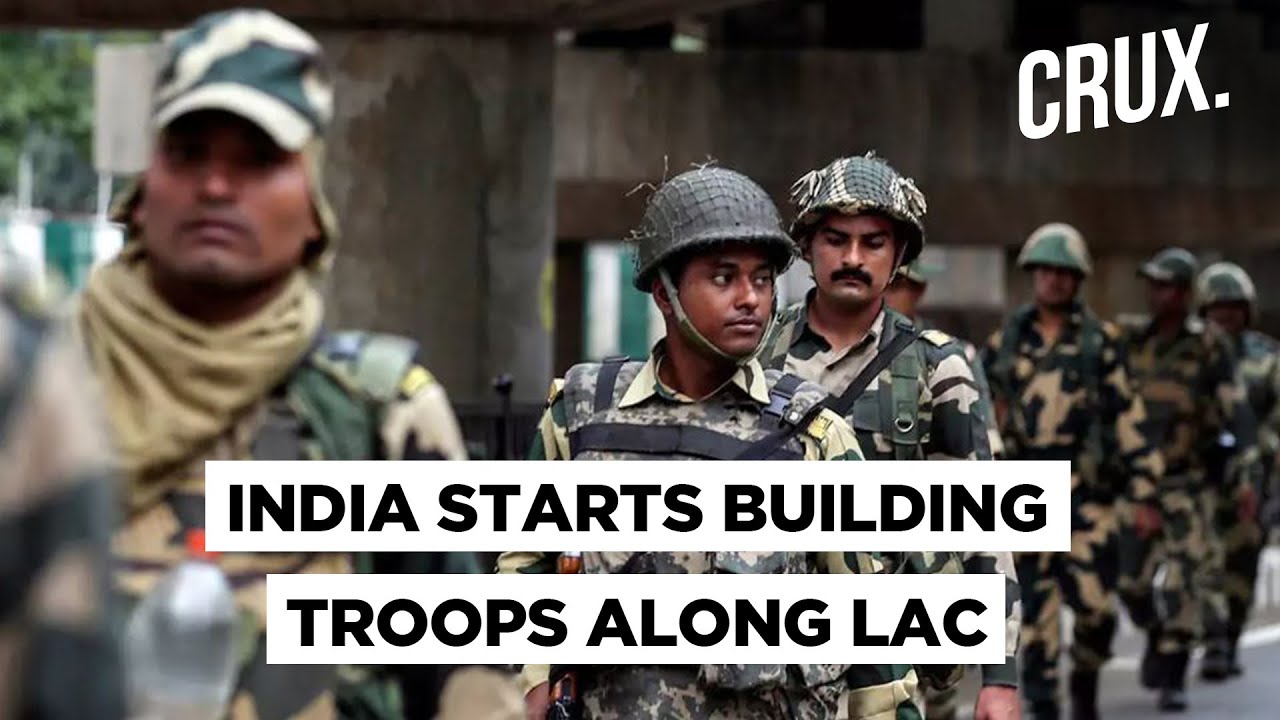 India has said the Chinese military was hindering normal patrolling by its troops along the LAC in Ladakh and Sikkim, and strongly refuted Beijing's contention that the escalating tension between the two armies was triggered by trespassing of Indian forces across the Chinese side.

Us President Donald Trump had also offered to "mediate or arbitrate" the raging border dispute between the two most populous countries, saying he was "ready, willing and able" to ease the tensions.

China asked India to be careful not to include the US factor in its handling of any problem in its relations with China, "otherwise it will only complicate the issue". "The offer of US mediation is unnecessary and the last thing both sides could use. China and India have the ability to resolve their problems, and there is no need for any third-party intervention," it said.

Threatening New Delhi of snapping economic ties, Beijing further said, "If in a new Cold War, India leans toward the US or becomes a US pawn attacking China, the economic and trade ties between the two Asian neighbors will suffer a devastating blow. And it would be too much for the Indian economy to take such a hit at the current stage."

Citing the increasing coronavirus cases and the recession forecast, China stated that the "crippling Indian economy cannot afford any more shocks". It "advised" New Delhi to "always view the India-China relations with rational minds instead of being lured by domestic nationalist sentiment".