The prime focus of speedy construction of this road is to reduce the dependence of Nepalese citizens on Indian roads.

Nepal government has roped in its Army to expedite the construction of the 87-kilometre section of road under the Mahakali corridor or the Darchula-Tinkar Road Project, near Ghantibagar of Darchula district. The area is near the India-Nepal border adjoining Pithoragarh district.

The government last month decided to entrust the Nepal Army with the construction project, Economic Times reported. The road will also ensure better access to China border which lies beyond Tinkar. The prime focus of speedy construction of this road is to reduce the dependence of Nepalese citizens on Indian roads.

However, the construction of this road will also allow citizens to reach their villages without crossing Indian borders while easing patrolling for the Nepal Army. 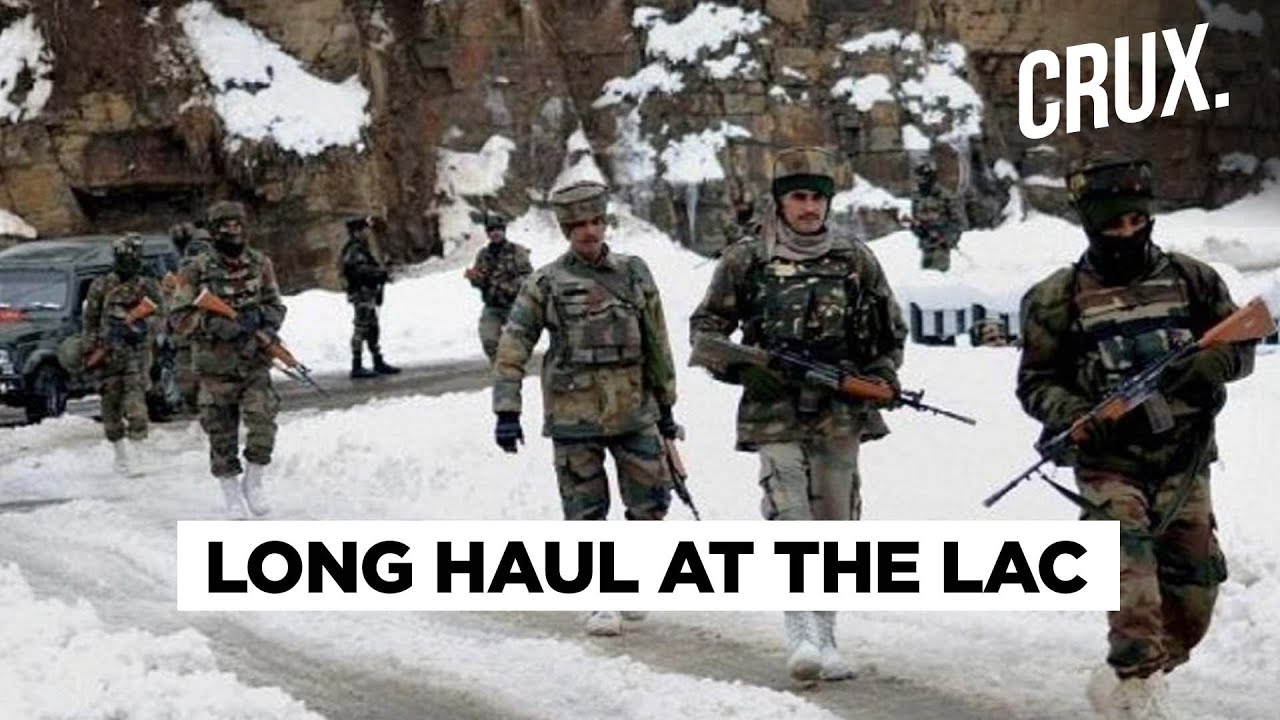 "The ministers during a meeting on April 26 had decided to deploy a section plus force of the Nepal Army with the required equipment to build the 87 kilometres section of the road. A mule track which falls under the road section will have a width of 2 meters and 450 meters length," the Nepal Army said in a statement.

"Once the army will open the 450-meter road section in between the MauriBer and Ghanti area, around 1,200 residents of 182 households there do not have to travel via the Indian route to come to their own village within Nepal's territory," the statement read further.

The escalation of road construction comes as a ramification of souring relations between India and Nepal. Following the Nepal parliament’s move of showing districts of Uttarakhand as a part of its territory in the country’s newly-designed map, a palpable tension has developed between both the countries, with people living on borders facing vulnerability.